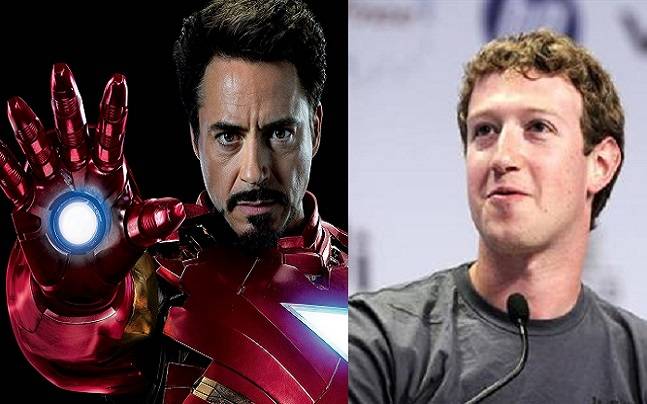 “It’s time to give my AI Jarvis a voice. Who should I ask to do it?” Mr. Zuckerberg  posted on Facebook.

“I’ll do it in a heartbeat if Bettany gets paid and donates it to a cause of Cumberbatch’s choosing … that’s the right kind of strange, Downey Jr. commented.

Zuckerberg named his AI, Jarvis, after Iron Man’s AI, who is voiced by Paul Bettany while Benedict Cumberbatch is about to make his debut into the Marvel world as Doctor Strange in November.

Fans could easily spot the connections and all the puns in Downey’s comment.

“This just got real”, Zuckerberg responded.

He also described ‘coding’ the AI as a ”fun challenge”.

Zuckerberg made his plans for his digital assistant known via a Facebook post, saying he wants his AI to understand his voice and control everything in his home.

“You can think of it kind of like Jarvis in Iron Man,” he said.

“On the work side, it’ll help me visualize data in VR to help me build better services and lead my organizations more effectively.” 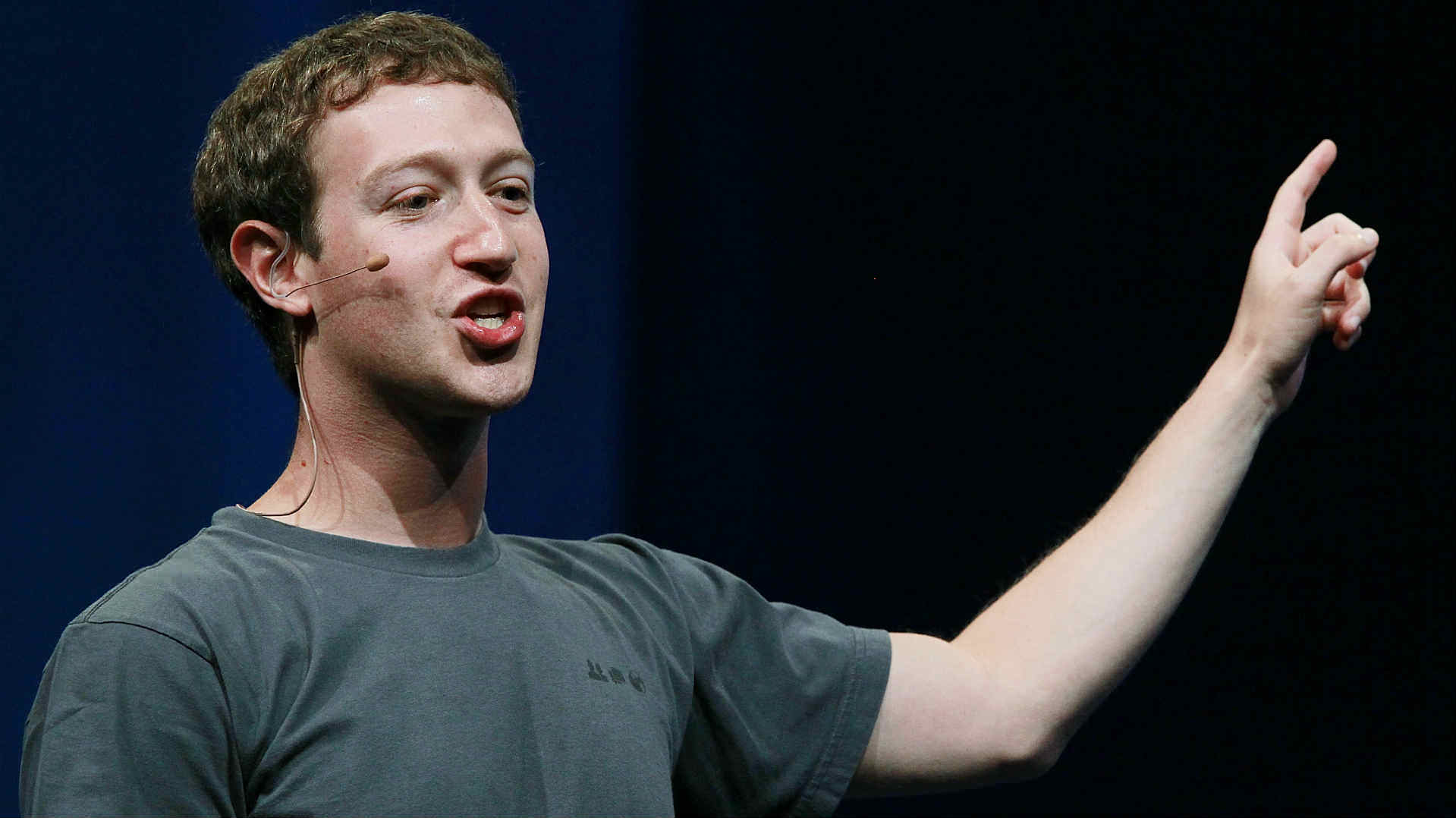