Some Nigerian women forced into prostitution by Eiye Confraternity 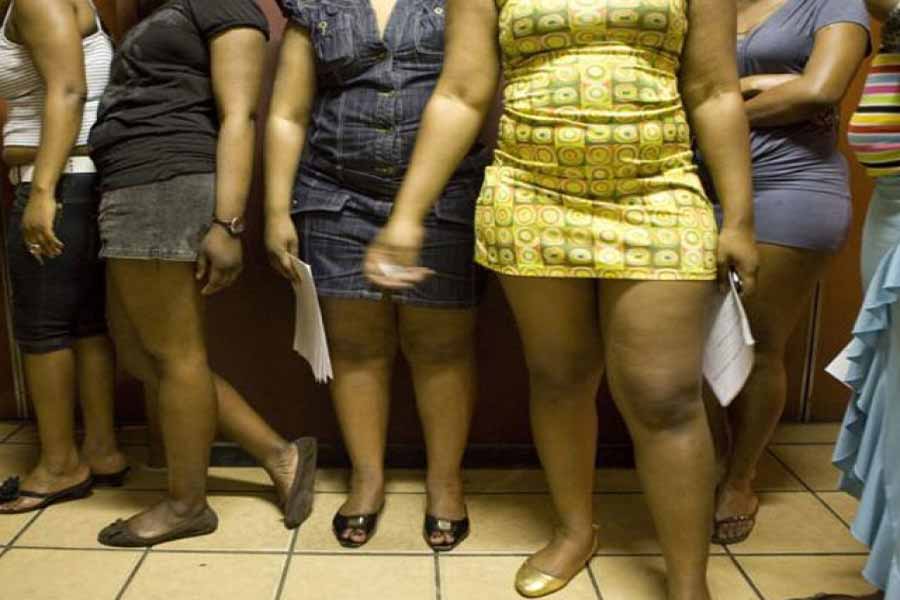 TVC E. 21 Nigerian women have been rescued from prostitution in a raid conducted by the Spanish police in Ibiza.

The victims, one as young as 16, were lured to Spain with false promises of a job and were forced to work for 14 hours a day.

It was reported that, the women were flogged with sticks and brooms for not meeting the target set by their employers.

“If they didn’t earn 1,000 euros a day, they would be forced to kneel for hours and beaten with sticks and brooms,” a police spokesman said.

“The network captured very young victims among the lower classes of the major Nigerian cities, deceiving them with false job offers in Spain.

“Once in our country, they were forced into prostitution in marathon days, being beaten if they did not earn the money demanded by the gang.”

The ladies were lured with job offers that were “too good to refuse” and were smuggled into Europe on boats and planes.

The true nature of their job was revealed on arrival in Spain and they were told that they would only regain freedom after paying £50,000 through prostitution.

They were kept in an apartment and were allowed to go out occasionally to buy food or meet a client for an appointment.

The girls were subjected to rituals and sworn to loyalty with threats of killing their family members.

A member of the human trafficking gang was arrested in Germany and it was reported that five others belong to a cult – ‘Supreme Eiye Confraternity’.

Investigators said Ibiza is the destination of choice for summer prostitution because of the high influx of tourists and the gang controls the exclusive streets of the city. 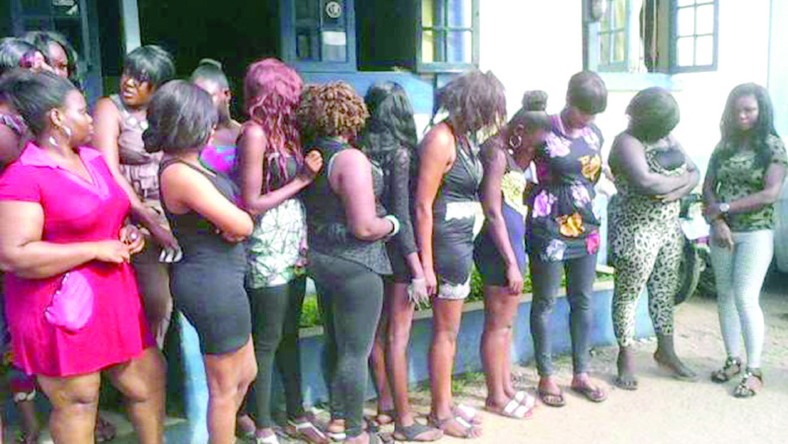 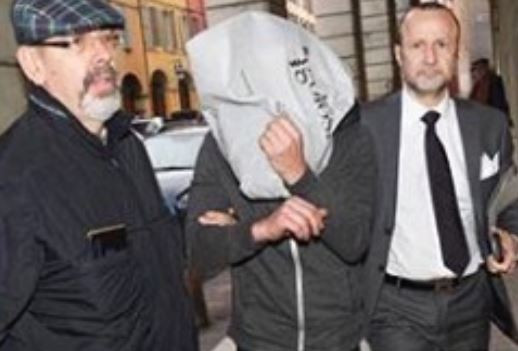 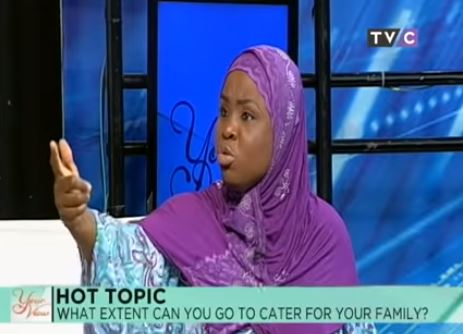