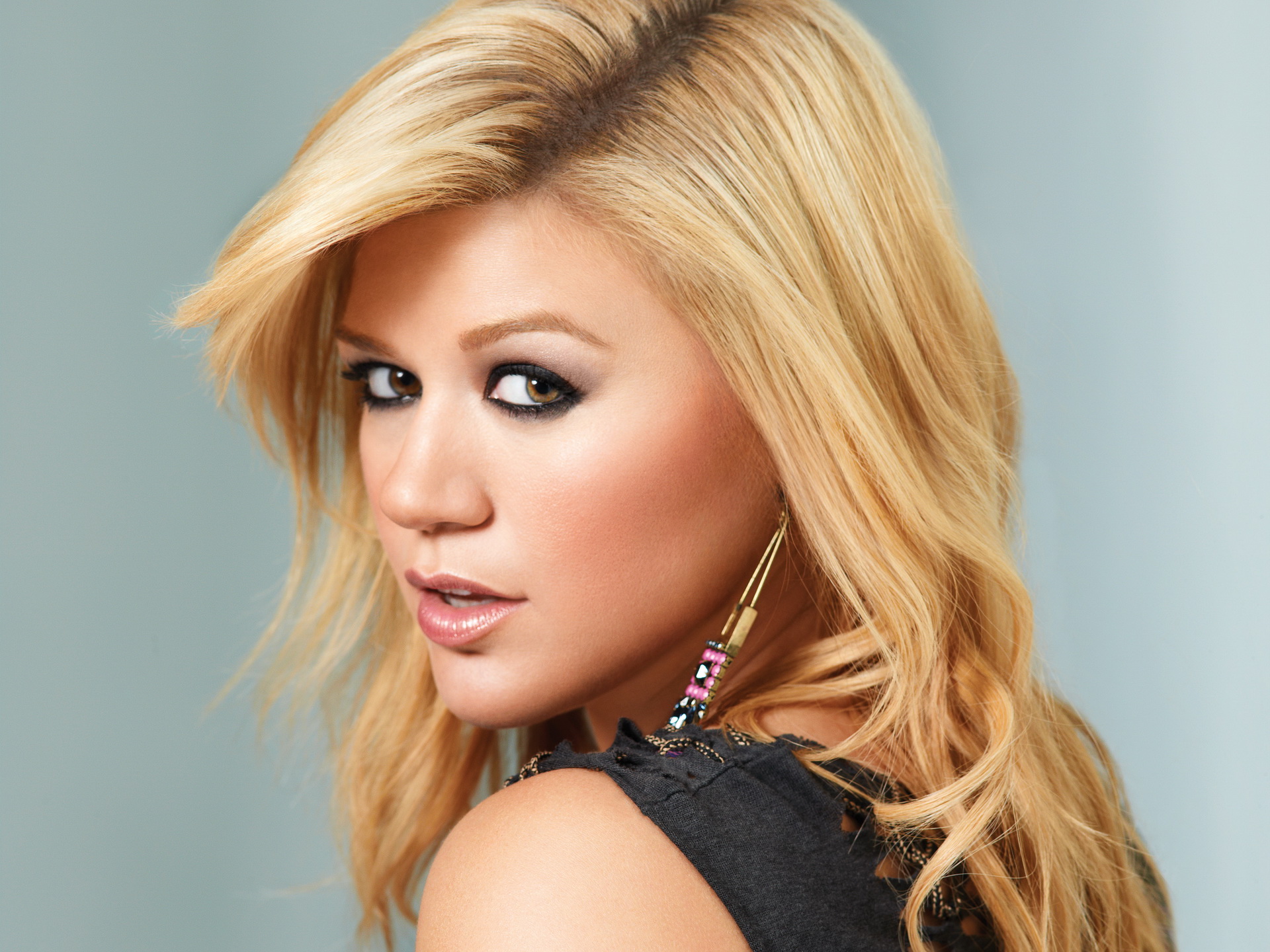 Kelly Clarkson made a hilarious joke at the expense of her former American Idolopponent Justin Guarini on Election Day!

The 34-year-old singer and the original winner of the talent competition took to Twitter to share a meme featuring her and Justin.

The meme showed a photo of her on stage after being declared the winner back in the summer of 2002 along with the caption, “Make the right choice again, America. #Election2016.”

Kelly shared the meme with a few crying with laughter emojis. “just kidding Justin?,” she added. 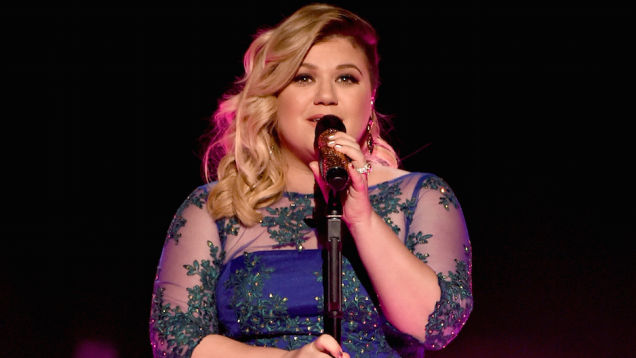