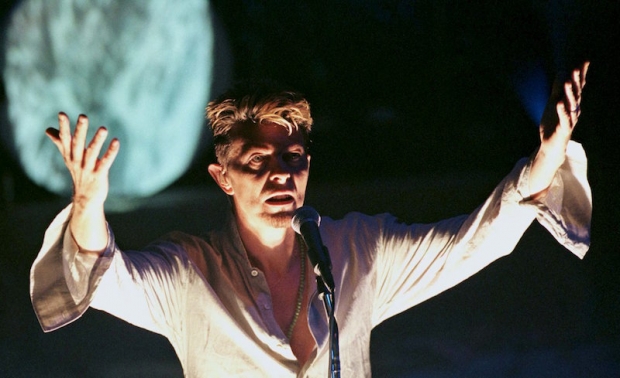 David Bowie’s musical “Lazarus” has arrived in London, with an opening line evoking the spirit of the late British star: “Look up here, I’m in heaven.”

The play’s run in the British capital brings Bowie’s legacy back to his home city nearly a year after he died on January 10 following a 10-month battle with cancer.

Bowie, who grew up in London’s Brixton neighbourhood, made his last public appearance at the show’s gala night in New York on December 7 last year.

The sombre musical is inspired by Walter Trevis’s 1963 science fiction novel, “The Man Who Fell To Earth”, which was turned into a 1976 film featuring Bowie in the lead role.

“Lazarus” recounts the tormented life of Thomas Newton, an alien in the guise of a human who finds himself on Earth and incapable of dying. 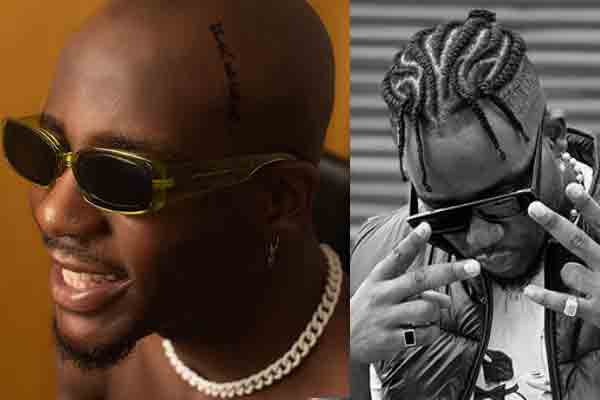 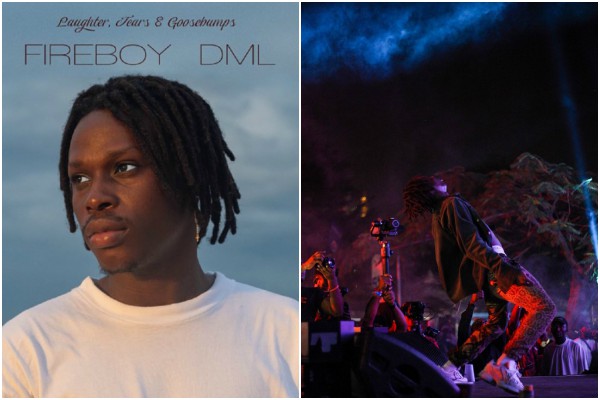 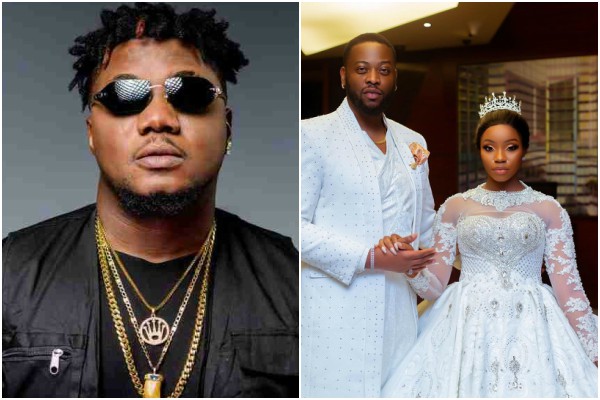 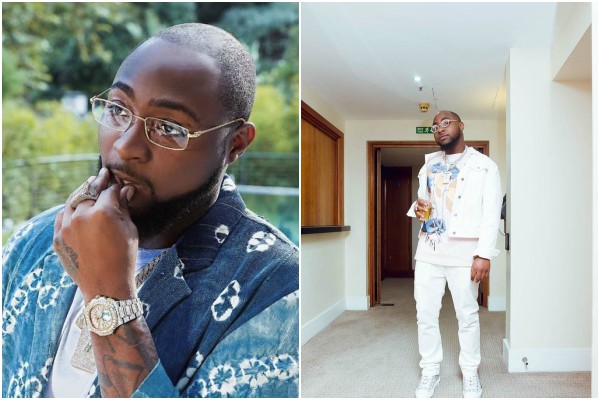