Hollywood actor, Robert DeNiro has not let go of his criticism of Donald Trump, who is now the president-elect of the United States of America.

DeNiro is one of many world celebrities who spoke out against Trump due to his divisive agenda if elected president.

The actor’s short video was an online hit after he was seen slamming the business mogul, making it clear that he won’t like to have him as president.

That boat has now sailed, but DeNiro is yet to come to terms with the outcome of the US presidential election.

In an interview with the Hollywood Reporter, he said, “I feel like I did after 9/11. 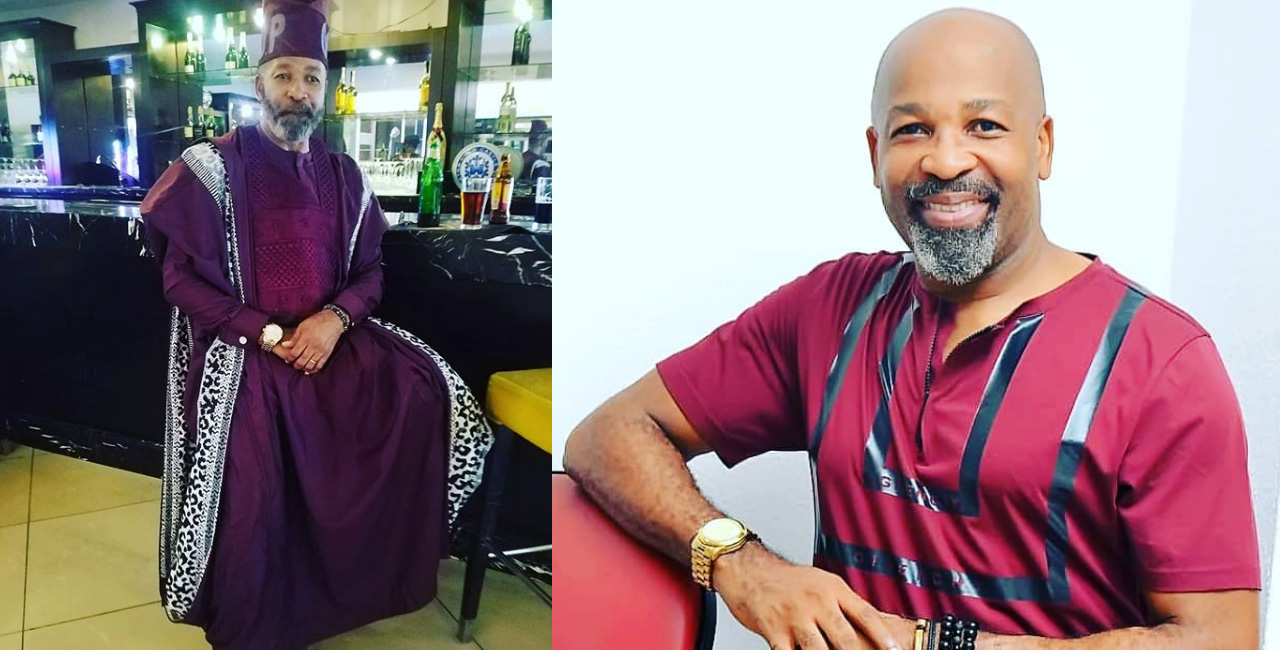 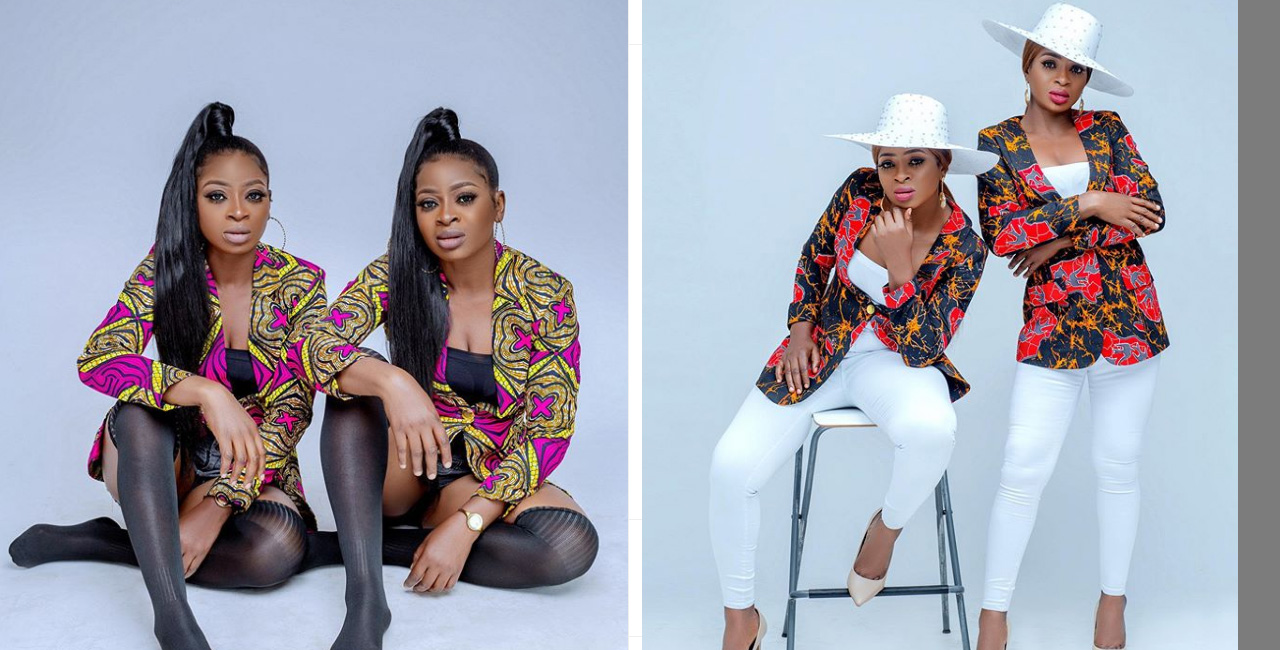 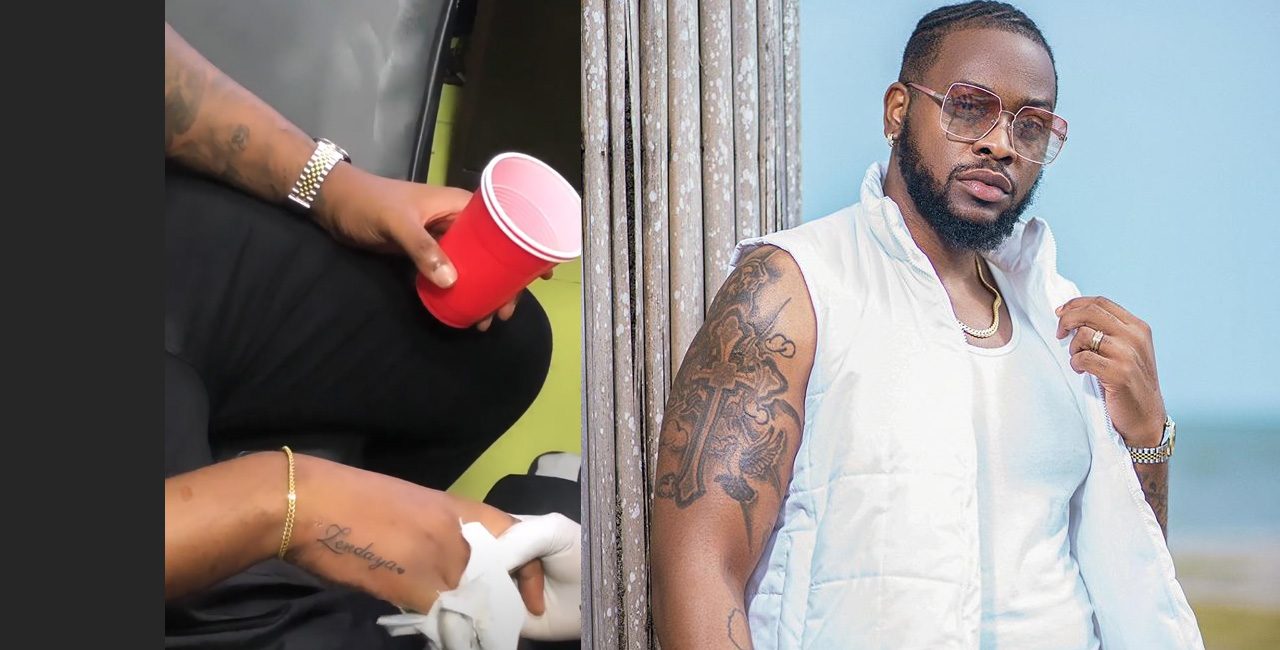