Leonardo DiCaprio lunches in Edinburgh to support the homeless 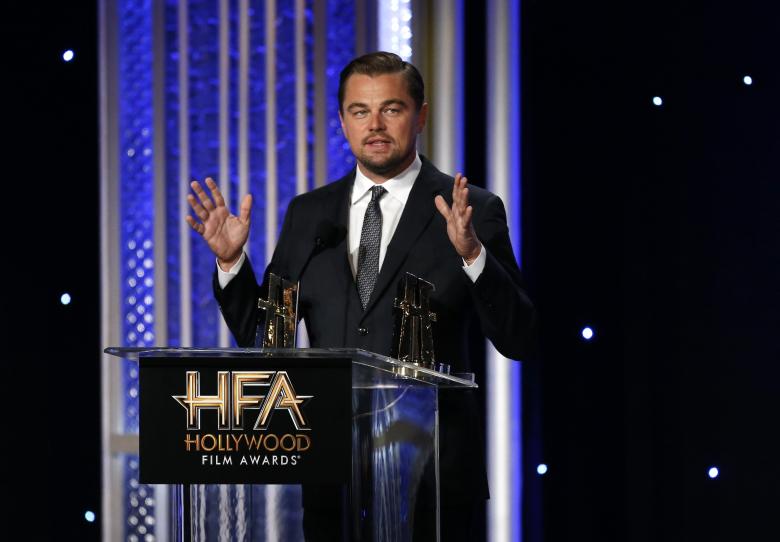 TVC E. Oscar winner and Hollywood heartthrob Leonardo DiCaprio visited a cafe in Edinburgh, Scotland on Thursday to raise awareness of the plight of homelessness.

The actor, well known for his roles in “The Revenant” and “Titanic”, stopped in for lunch at “Home” a restaurant that serves Scottish and French cuisine and spends its profits on projects supporting the homeless.

Crowds of fans braved the wet weather to catch a glimpse of DiCaprio, who signed autographs before eating at the cafe. 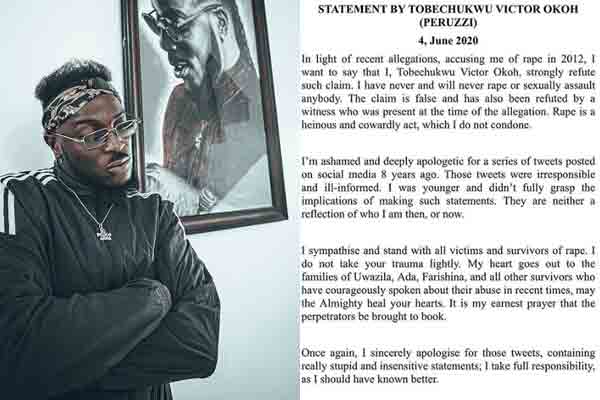 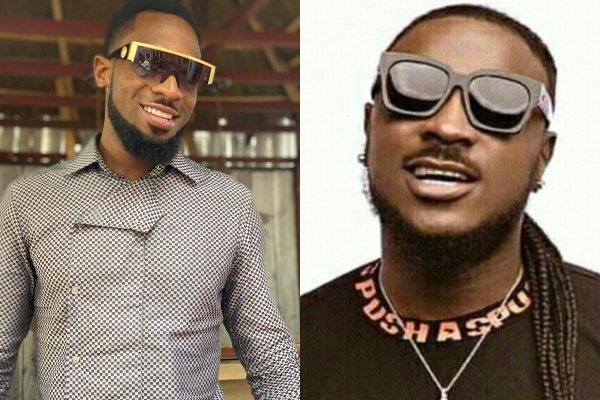 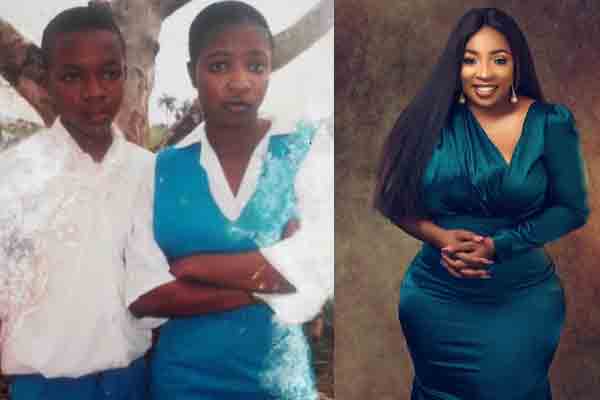