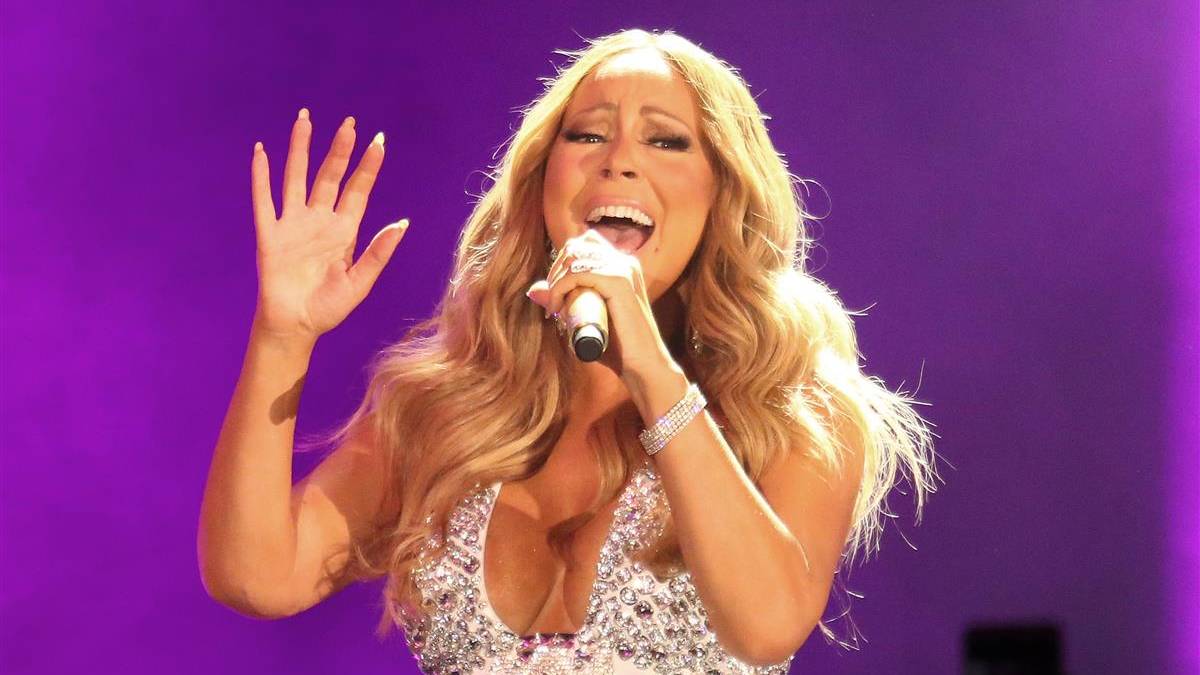 Mariah Carey is turning to her music following her split from James Packer.

The Hero hitmaker became engaged to the billionaire businessman in January (16), but the couple split in September (16) following a fight while on vacation in Greece.

James is featured in a few scenes on Mariah’s upcoming docuseries, Mariah’s World, and while she finds it “difficult” to discuss their break-up, she insists she is focused on moving forward.

The 46-year-old reveals she has relied on her music to pull her through the tough time.

“Music in general has always helped me, it’s been my saving grace for my entire life,” she says.

Mariah’s split from James emerged weeks after she settled her divorce from America’s Got Talent host Nick Cannon, the father of her twins, Moroccan and Monroe. The former couple married in 2008 but split in 2014.

Nick is now expecting a child with his ex-girlfriend Brittany Bell, but Mariah remains on good terms with her ex and wishes him the best. 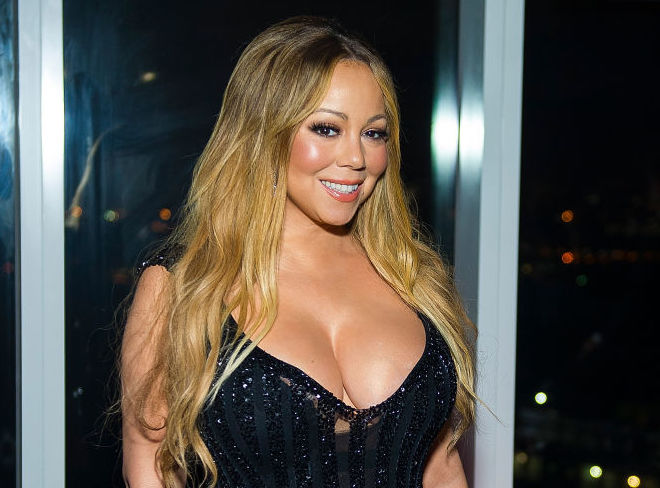 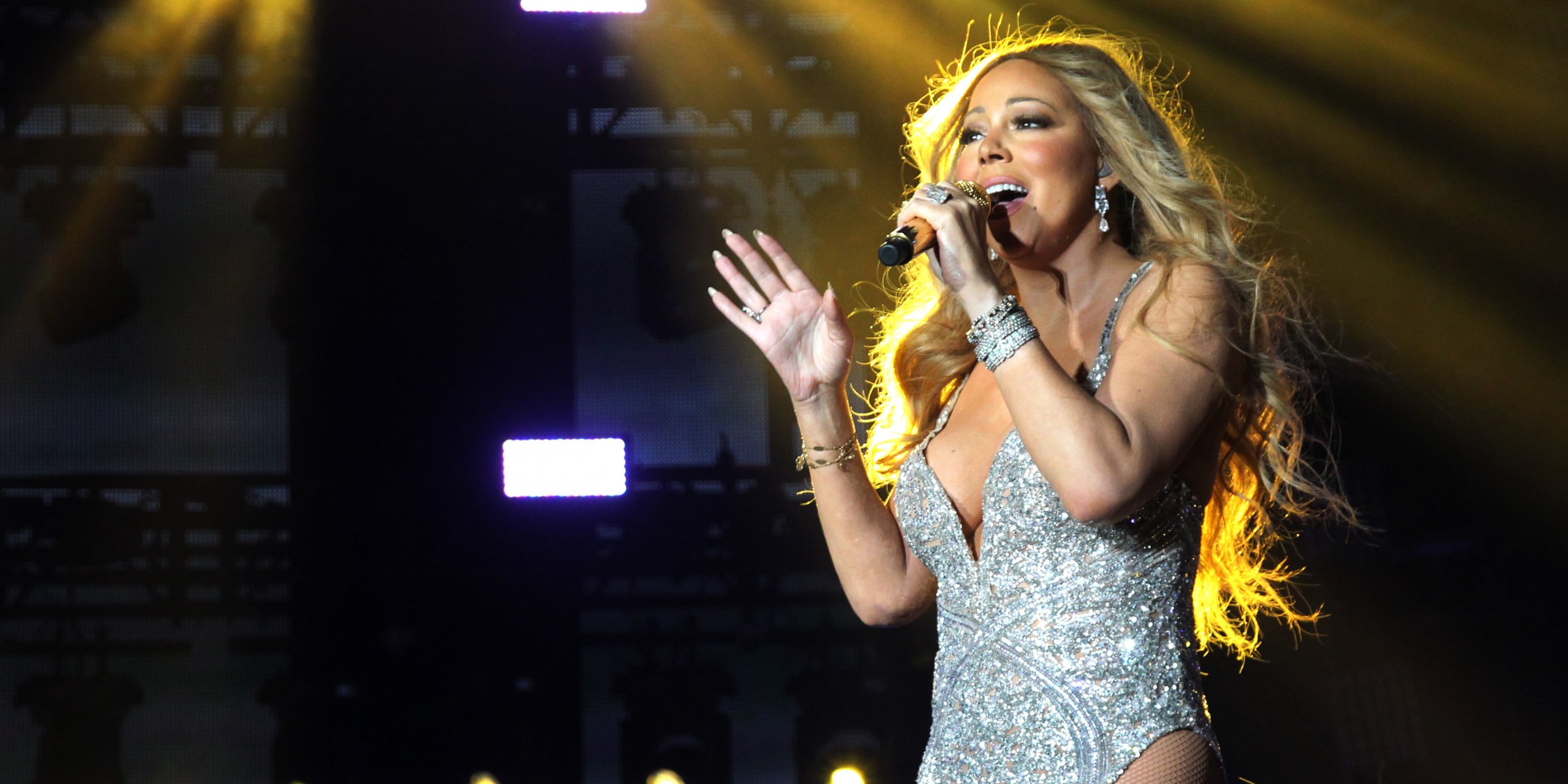 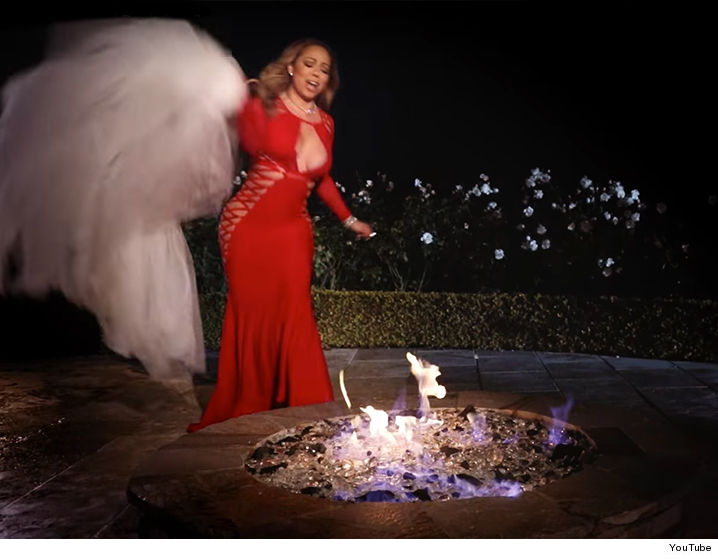 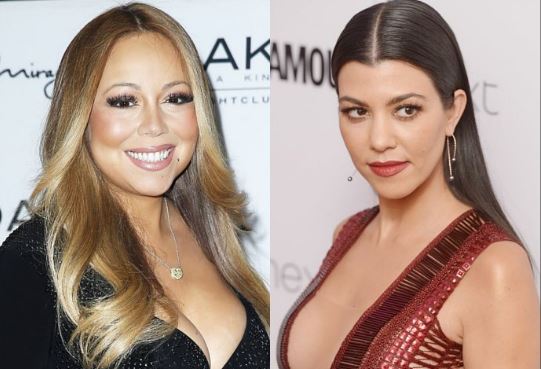