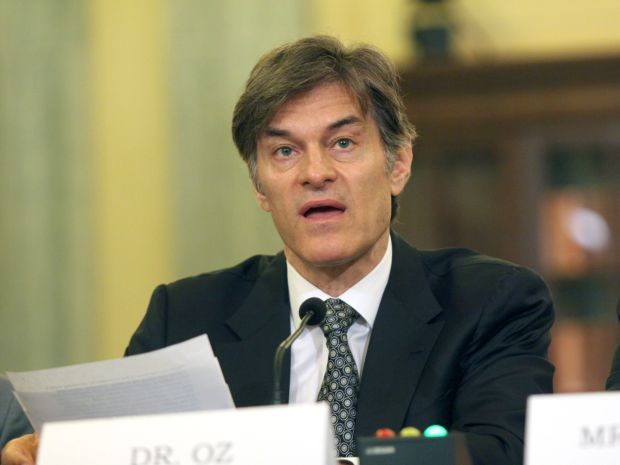 A trade group representing olive oil importers sued television personality Dr. Mehmet Oz on Tuesday under a largely untested Georgia food libel law, objecting to his claims that much of the imported extra virgin olive oil sold in U.S. supermarkets may be fake.

The New Jersey-based North American Olive Oil Association filed the lawsuit in state court in Fulton County, Georgia, seeking an unspecified amount in damages and payment for the group’s legal fees. Some members of the trade group conduct business in Georgia.

The suit said Oz, host of a popular daytime TV talk show devoted to health issues, violated the Georgia law when he stated that 80 percent of the extra virgin oil sold in supermarkets “isn’t the real deal” and “may even be fake,” claims the organization called untrue.

Georgia is among 13 U.S. states that have food libel laws that generally have a lower legal burden than traditional libel laws. These laws make it easier for food companies to sue people who make disparaging remarks about their products.

The heart of the group’s complaints against Oz, Entertainment Media Ventures Inc and ZoCo Productions LLC, the business entities that promote and produce “The Doctor Oz Show,” center on a May 12 episode entitled “Food Truth: What’s Really in Your Pancake Syrup.”

During that show, Oz featured guest Maia Hirschbein, who was introduced as a “certified oleologist.” The two discussed their concerns about the adulteration of imported olive oil.

Oz also said on the show that Italy seized 7,000 tons of “fraudulent olive oil” bound for the United States.

The lawsuit alleges that Oz failed to disclose that Hirschbein is employed by the California Olive Ranch, a private company that competes with foreign olive oil manufacturers.

The suit states that none of the seized oil was found to have come from non-olive sources, and that the North American Olive Oil Association’s own testing from 2013 to 2015 found that 95 percent of the samples of imported oil met or exceeded quality and purity standards.

Lawyers for Oz did not immediately comment on the lawsuit.

An attorney for the association declined to comment beyond the allegations in the lawsuit.

Oz previously has been criticized for comments made on his show.

Democratic U.S. Senator Claire McCaskill of Missouri in 2014 sharply questioned Oz’s promotion of a dietary supplement made from coffee bean extract that he claimed could help people lose weight without eating less or exercising more.

The Federal Trade Commission later ordered the maker of the supplement to pay $3.5 million to settle charges that it made baseless weight-loss claims and paid researchers who conducted flawed studies that seemed to support the supplement’s efficacy.

The FTC did not charge Dr. Oz or his show, but the complaint noted that his show touted the supplement. 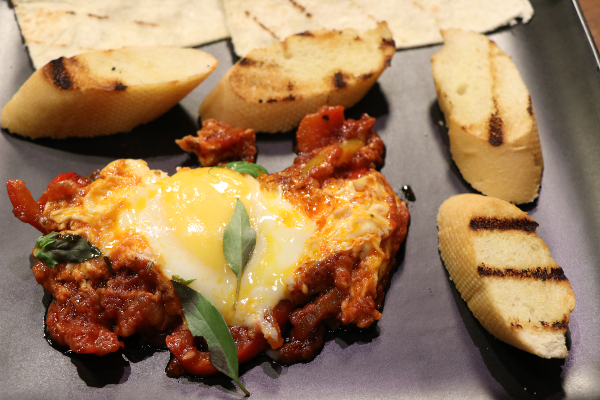 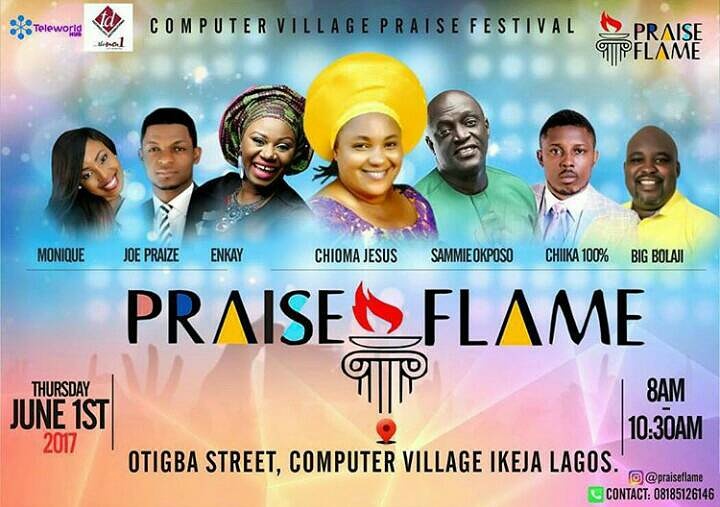 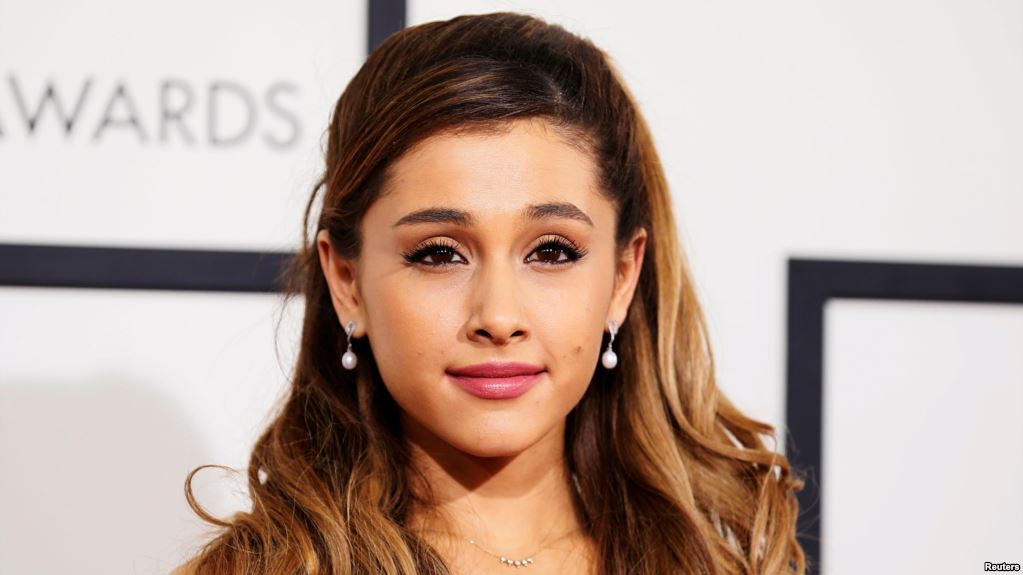 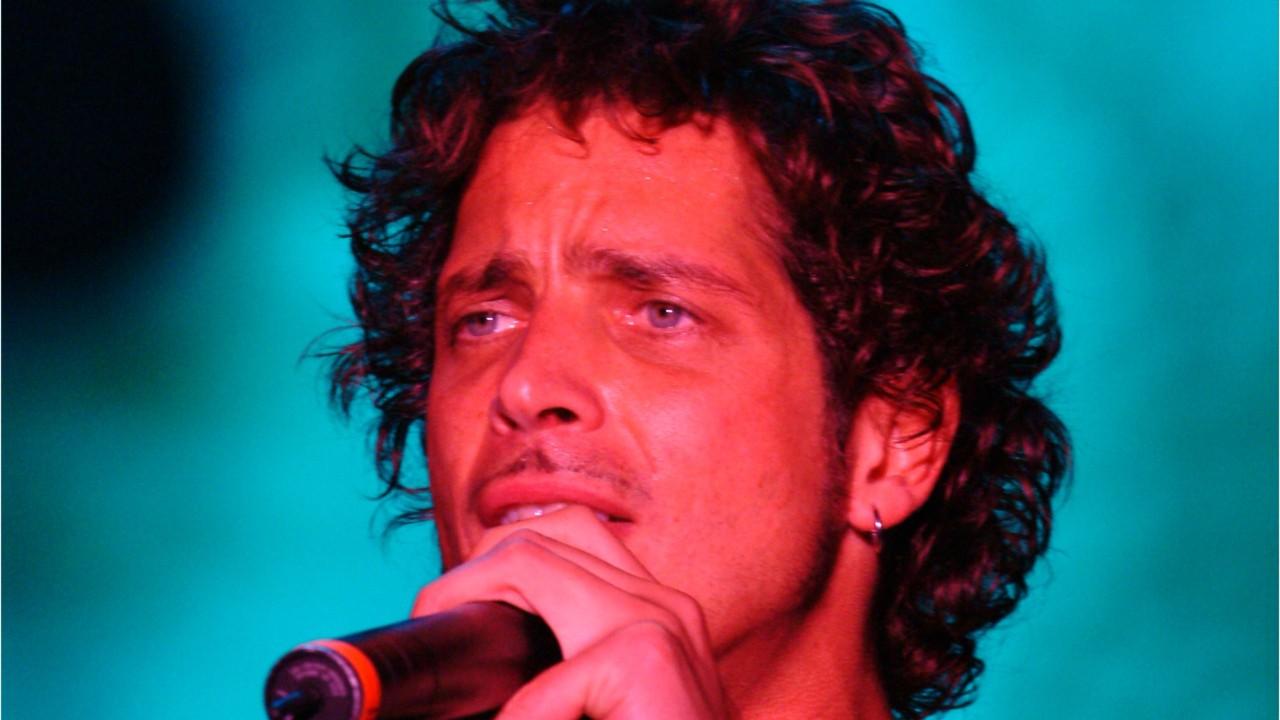