Prince documentary Biopic to be released in 2017 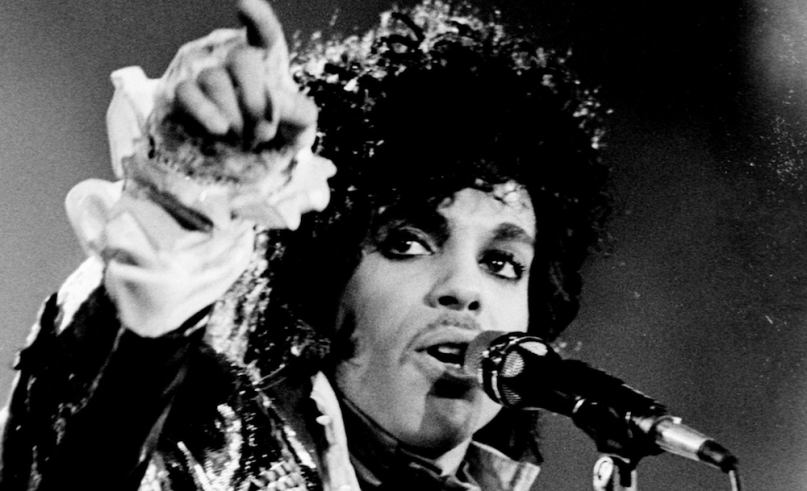 A documentary on Prince biopic is in the works. Titled “Prince: R U Listening” it will be directed by Emmy winning director and producer Michael John Kirk.

The film will chart Prince’s early years and rise to super-stardom, as seen through the eyes of his band-mates, friends and family,

A celebration of the late Prince’s life is set to be held at his Paisley Park Studios compound in Minnesota on the anniversary of his death, April 20-23, 2017. 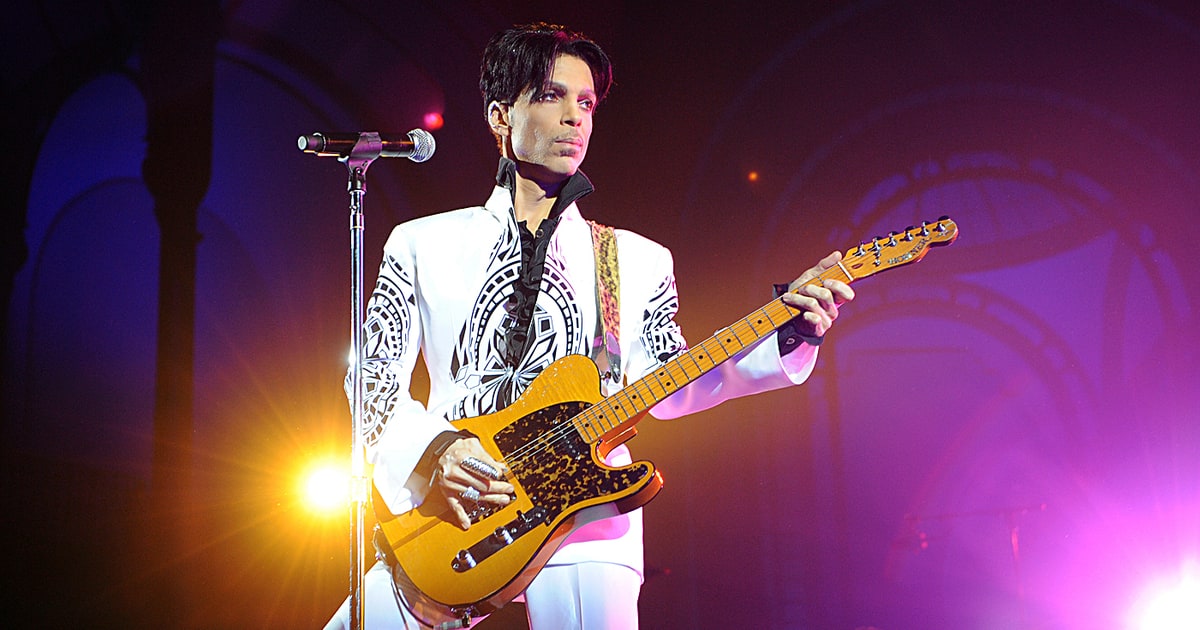 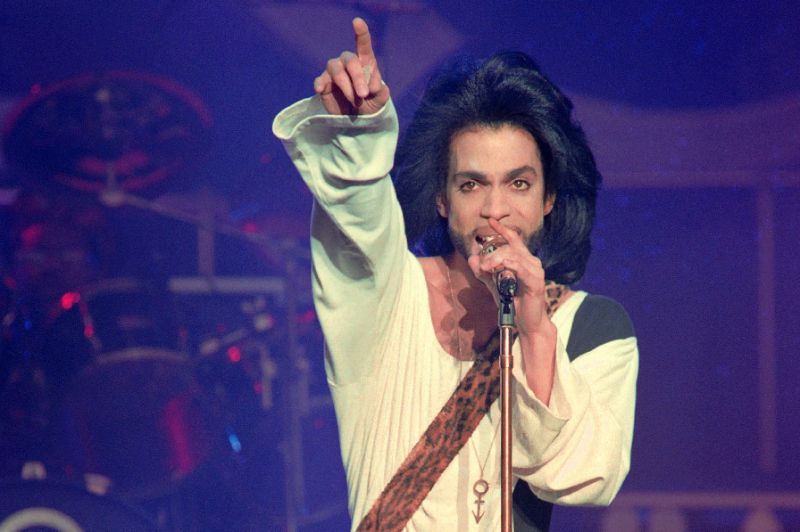 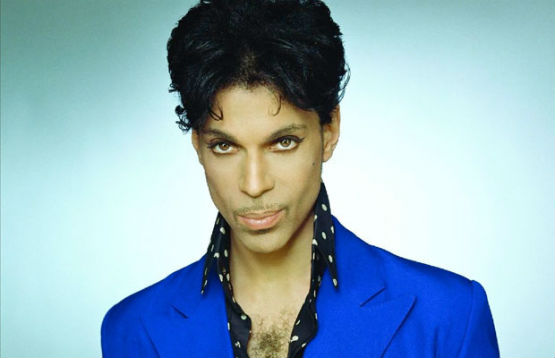 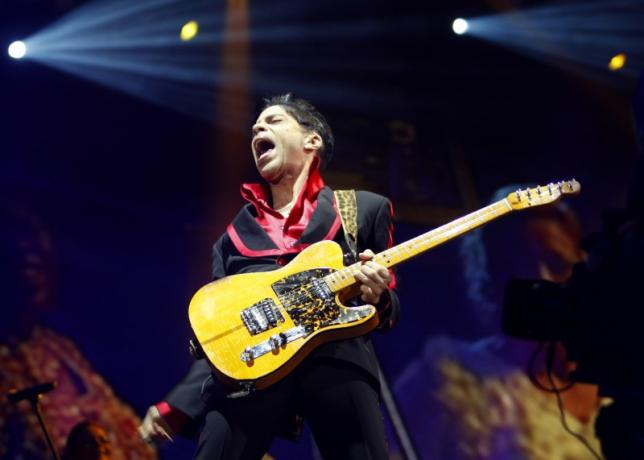