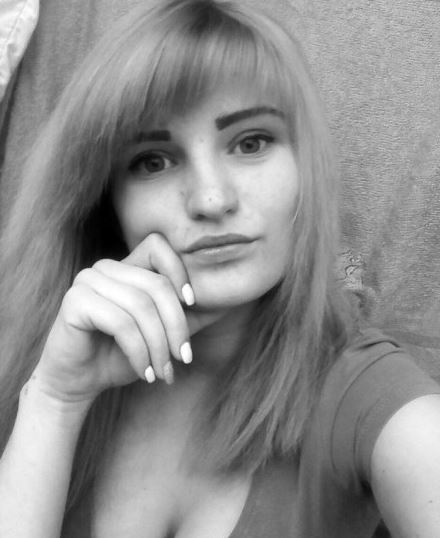 TVC E. A 20-year-old Ukrainian woman, Vladislava Podchapko, faces up to eight years in jail as she is charged with child neglect after she abandoned her two kids, Daniil, 23 months old and Anna, two years old, with no food to go out with her lover for nine days.

When questioned by the police over her negligence, the mother’s incredible reply was ‘I didn’t know that children could die.’

The helpless kids had reportedly made desperate attempts to get out of the locked flat in central Kiev.

Daniil, who along with his older sister Anna, had been left with just candles and no way of getting out, died six days later, while his poor sister was left with his corpse for three more days. She was found unconscious and on the brink of death when their negligent mother finally returned.

The helpless kids had reportedly made desperate attempts to get out of the locked flat in central Kiev, pulling at the front door and crying for help, but none came.

Also, some neighbours, who had heard them crying, claimed that they called the police but they failed to respond, leaving the children locked in for over a week. 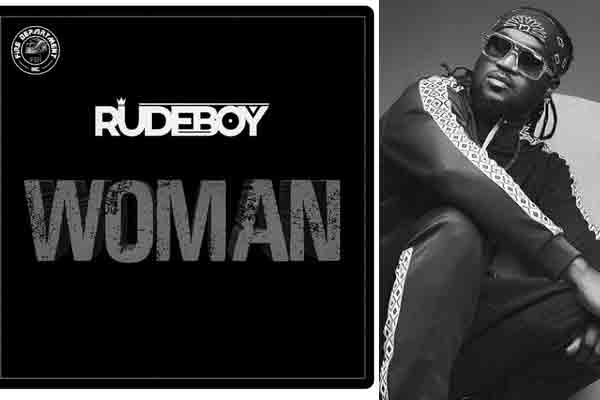 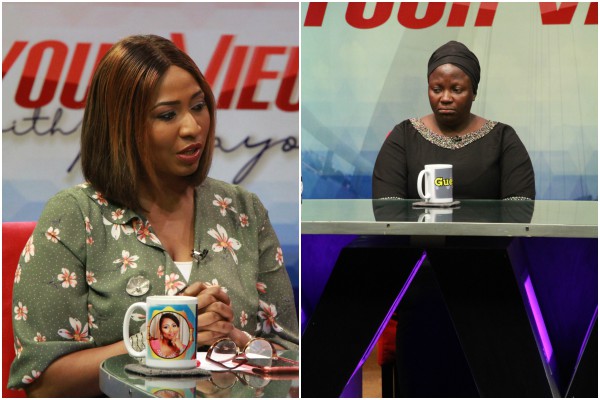 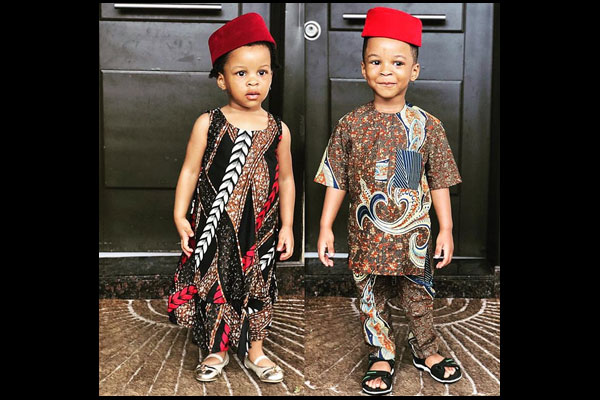 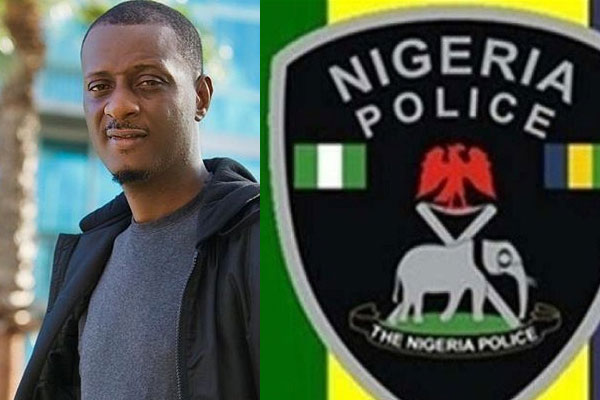