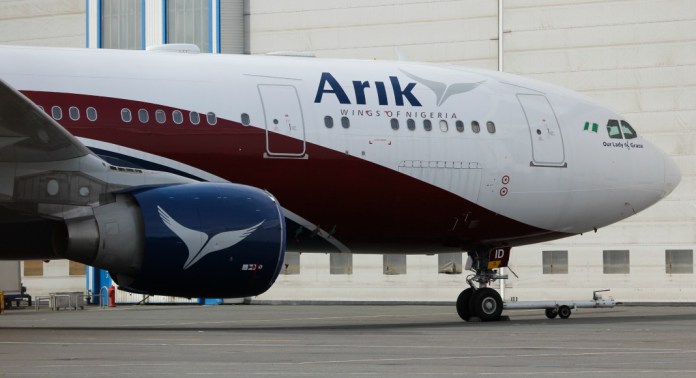 The regulatory body said that it had received complaints of delay and the carrier’s inability to ferry passengers’ checked-in luggage from London to Lagos from December the 2nd to 4th.

Spokesman, NCAA, Sam Adurogboye said the carrier declined to offer care and compensation to the affected passengers, for which it was fined One Hundred and fifty United States dollars for each affected passenger.

He also noted that the airline did not inform the passengers that their checked-in baggage would not be off-loaded as required by law. 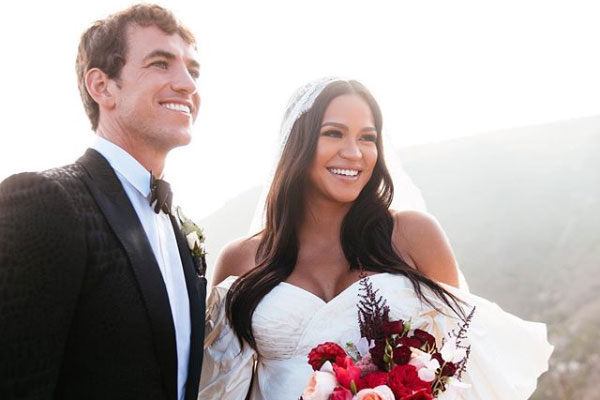 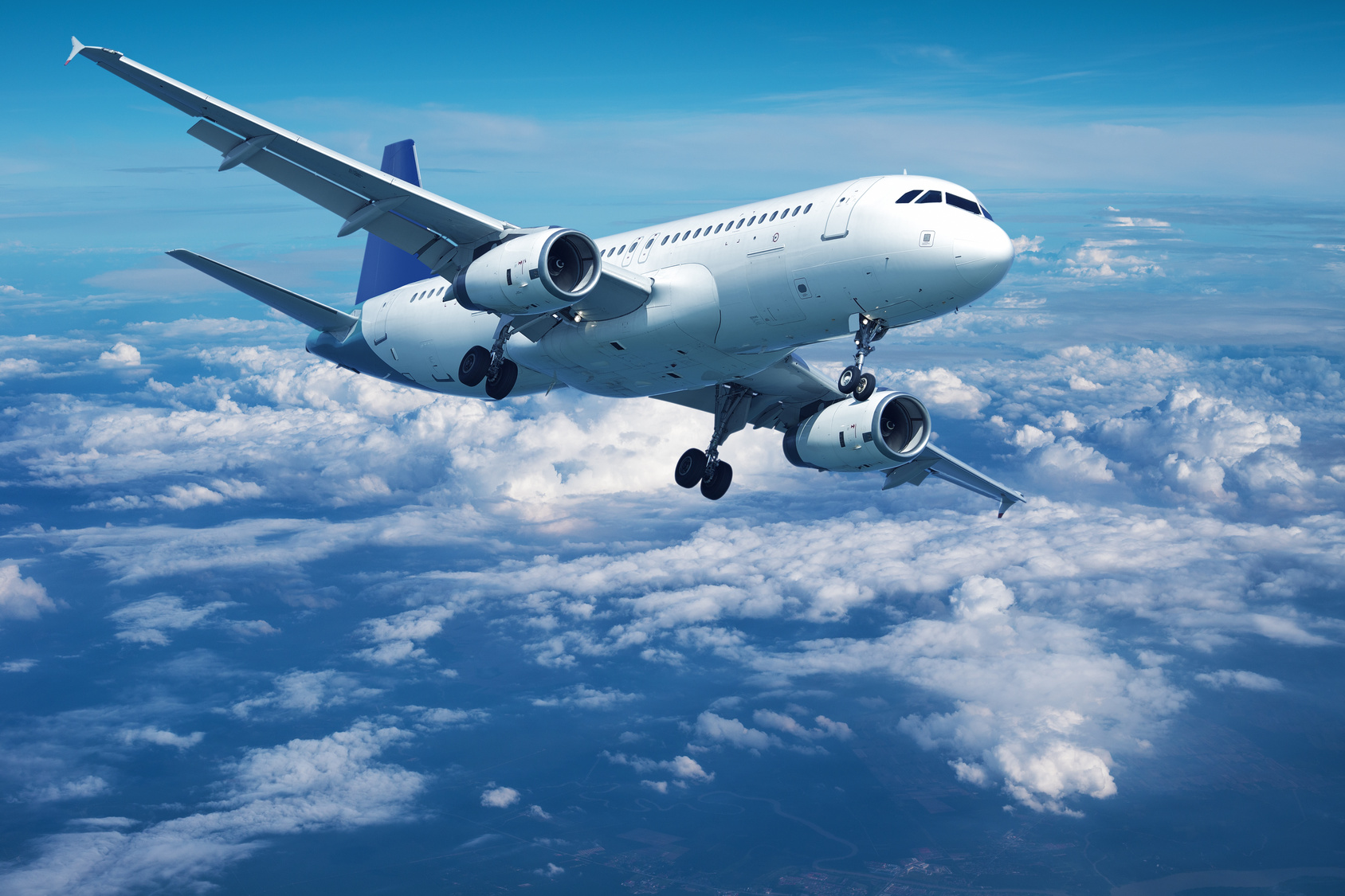 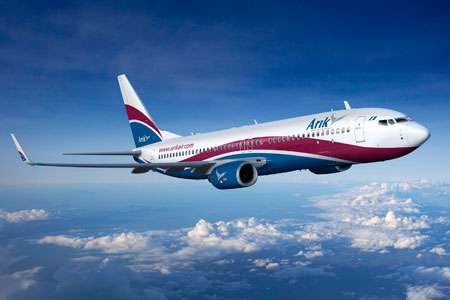 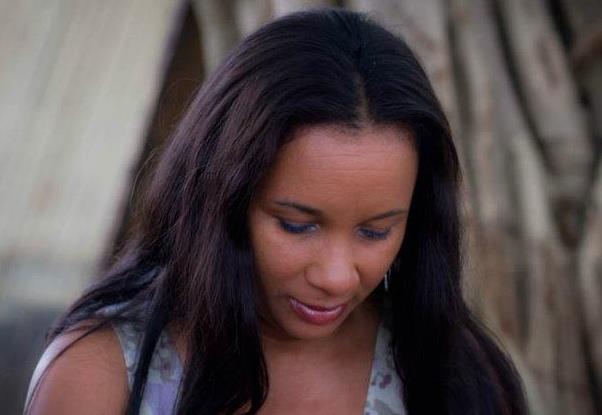