Ambode promises to give National Theatre a facelift 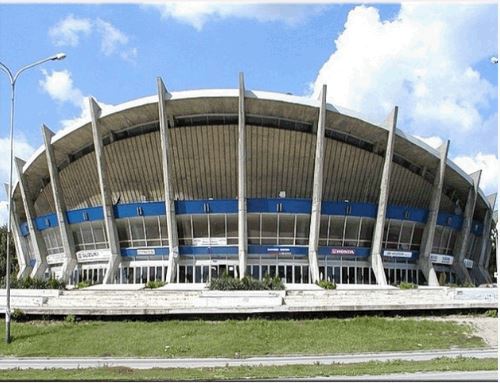 Lagos State governor, Akinwunmi Ambode on Thursday said that his administration has concluded plans to begin a total revamping of the National Arts Theatre in Iganmu, Lagos by April.

Ambode spoke when he played host to officials of the Africa Movies Academy Awards (AMAA) led by its President, Mrs Peace Anyiam-Osigwe at the Lagos House, Ikeja.

He expressed optimism of his administration’s plan to give the National Arts Theatre a facelift ahead of the AMAA ceremony coming up later in the year.

“I want to also say that I am very particular about the venue of the AMAA, so we will use everything possible to make sure that the National Arts Theatre is ready.

“We are in a process and before the month ends, we should have something to start doing within the first week of April to getting the whole place ready,” he said.

Ambode said that he was very much committed to seeing the creative arts industry thrive, hence the recent interventions by the government in recent times. 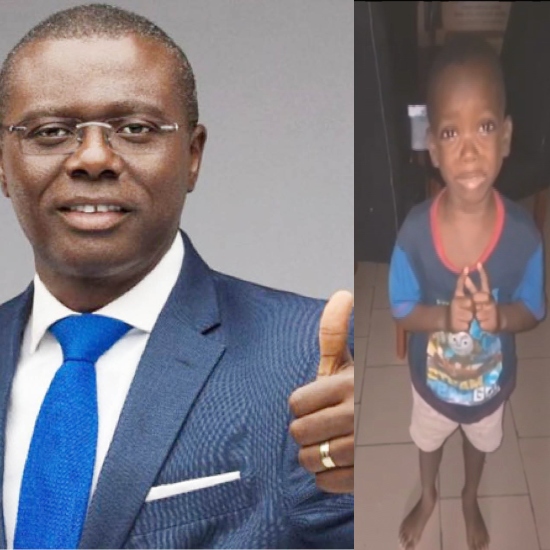 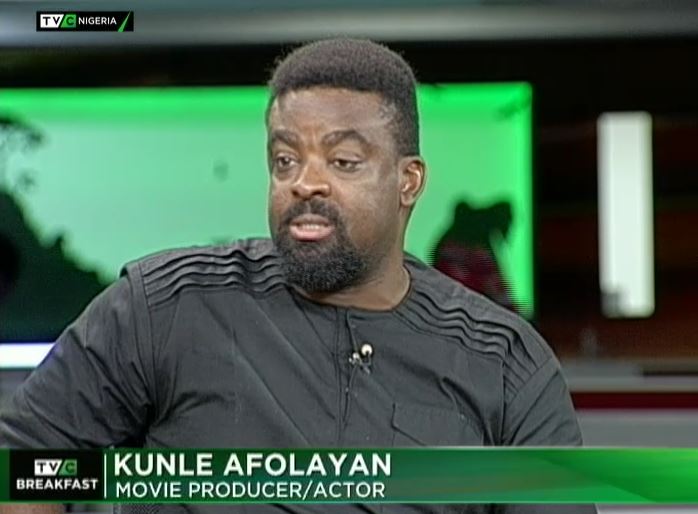 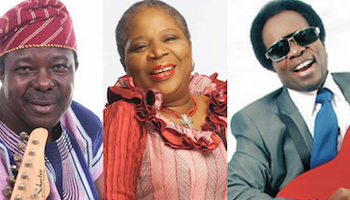 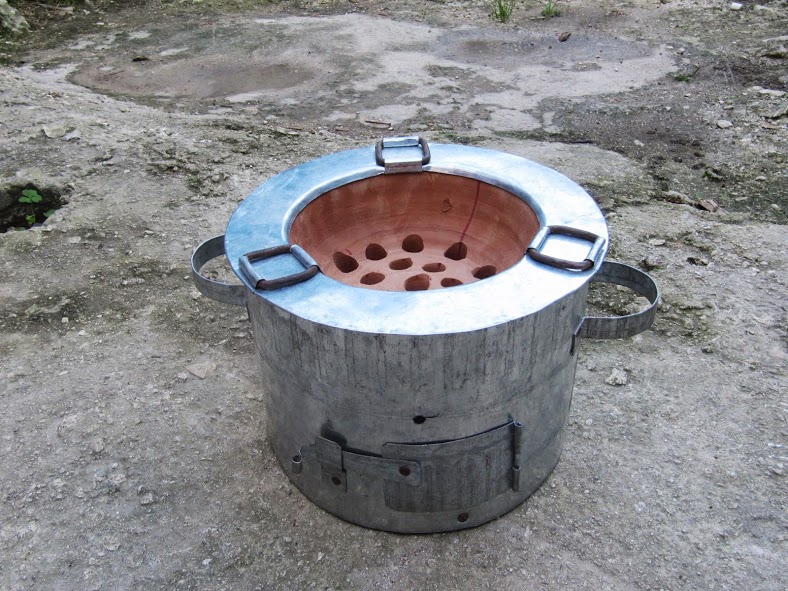