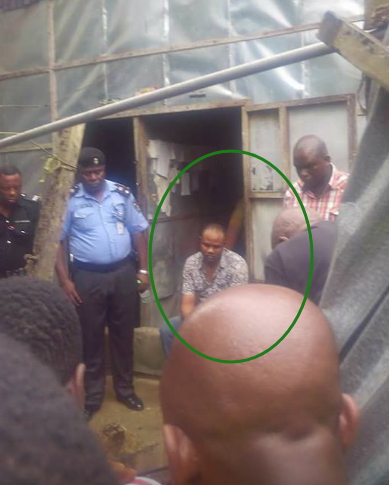 According to reports, Pastor Tony Obo, of the God’s Commandment Ministry (aka Obot Uboho), was arrested by men of the Cross River state police command, on suspicions of murder.

The pastor was accused of buying a baby from kidnappers and eventually killing the child for ritual purposes. An angry mob attacked the church, where they discovered several fetish items, including photos and concoctions.

Facebook user Antee May who shared the photos, wrote: “Somewhere in Calabar south. Ritual pastor who kidnapped a baby this morning busted.”

Another Facebook user, Prince Daniel Eden, said: “Pastors and rituals at Okon Edak street Calabar south…#official….my friend’s baby was kidnapped earlier today at around 3am…according to source, one of victims caught in the act said they were sent by the pastor of ROYAL GODS’ GOSPEL MINISTRIES, situated at Okon Edak street off Palm street extension…..” 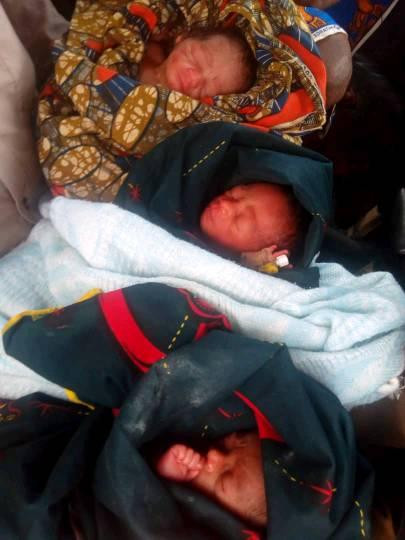 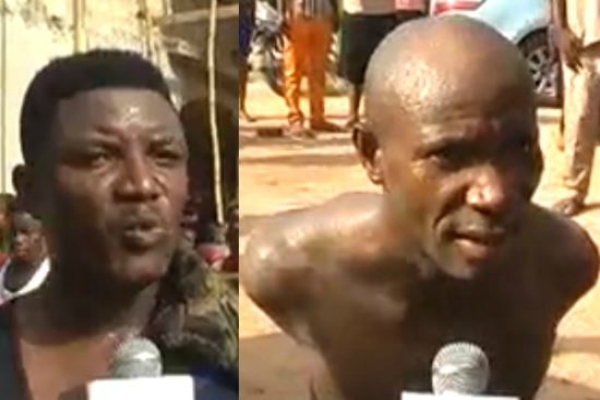 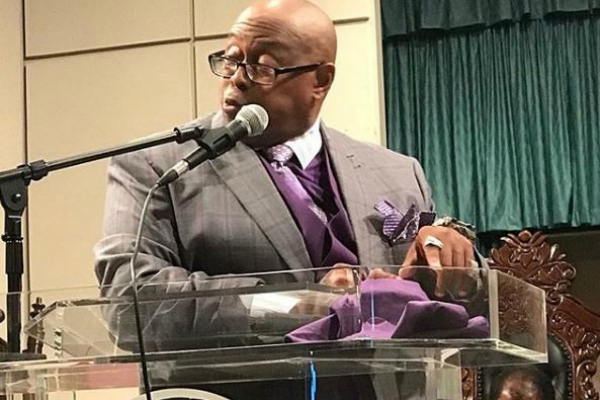 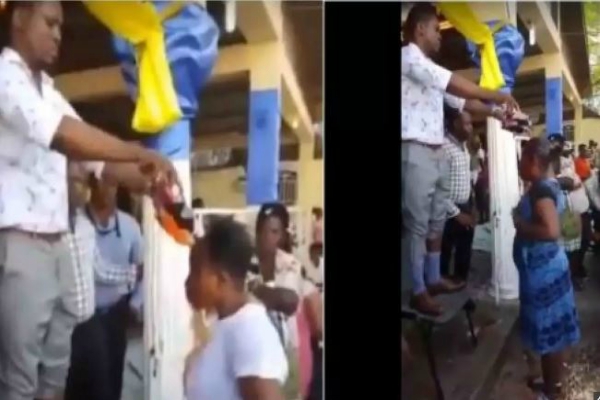