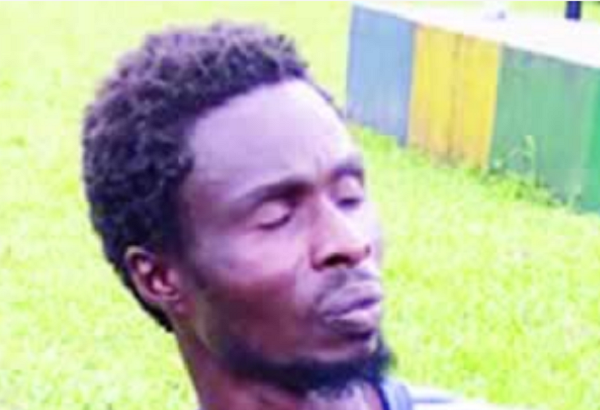 The Rivers State Police Command have arrested one Roland Peter, who allegedly kidnapped Pastor Samuel Okpara, beheaded him, before using his liver, intestine and other internal organs for pepper soup and plantain porridge.

The Commissioner of Police, Zaki Ahmed speaking in Port Harcourt, told newsmen on Monday 28th 0f August, that the suspect and 25 others were paraded at the state police headquarters, Moscow road, that Peter was allegedly in possession of the gang’s riffles.

The police boss disclosed that the gang is led by one Justus, popularly known as High-tension, who also hails from Abarikpo in Ahoada East Local Council. Ahmed said the suspect is helping in police investigation

According to Ahmed, Pastor Okpara was abducted by a notorious kidnap gang in Edoha on August 15, 2017, killed and beheaded, adding that his liver and intestines were used to prepare pepper soup and plantain porridge.

The police boss further disclosed that, during the onslaught against kidnapping by men of the Anti-Kidnapping Unit (AKU), one Roland Peter, a member of the gang, was arrested.

“The command, in continuation of its onslaught against kidnapping, arrested one Roland Peter, a member of a notorious gang that kidnapped Pastor Samuel Okpara from the Edoha Ahoada East LGA in Rivers State,” he said.

“Pastor Okpara was kidnapped, killed and beheaded. His liver and intestines were used to prepare pepper soup and plantain pottage. The suspect was arrested while preparing the meal for his gang. He is helping the police in their investigation.”

However, the cannibal suspect confessed to have known the victim, Okpara, but denied using his body parts for pepper soup.He said: 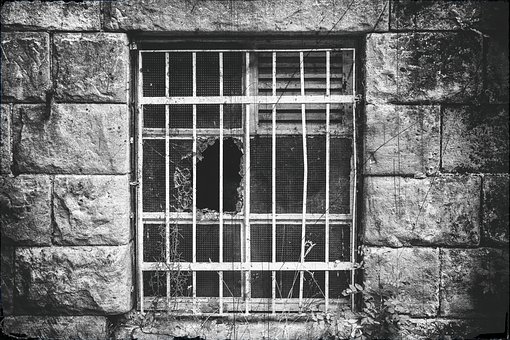 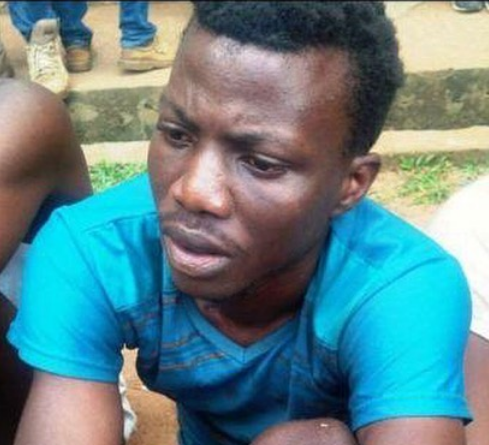 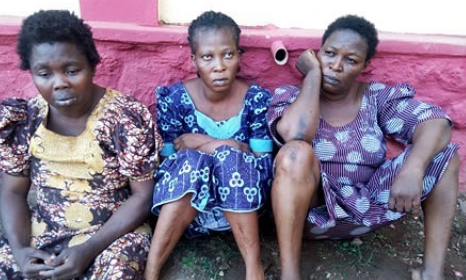