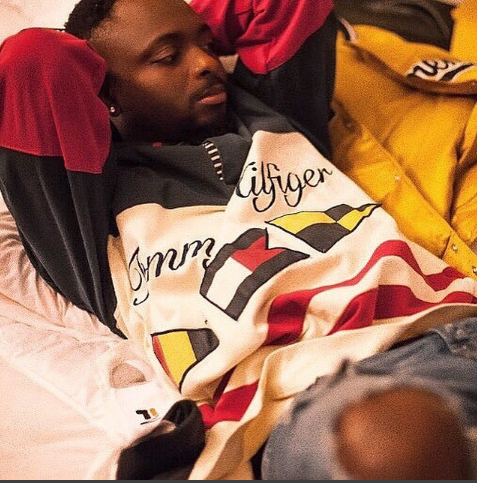 The singer annouced on Twitter yesterday that he will be giving N10 to his followers for every retweer of his tweer about the Benue and Texas flood.

However this didn’t go down well with some of his followers, as some called him out, saying he should have offered his help to the victims of the flood without asking for any retweet.

See his tweets and their responses below; 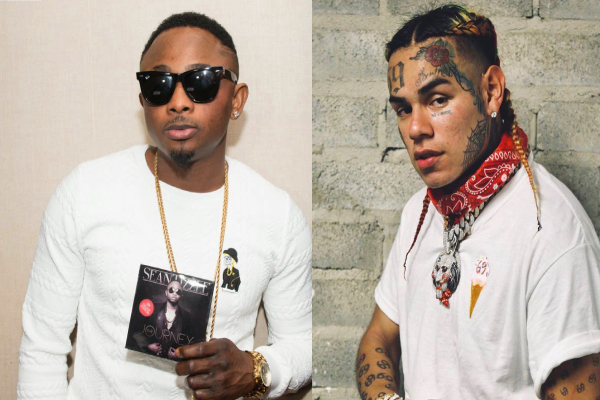