Video: I’ll release more songs for you to ban – 9ice to NBC 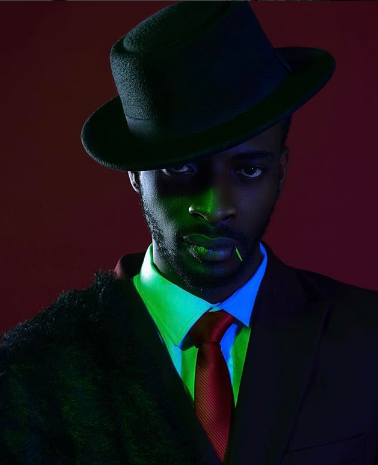 Nigerian Singer, 9ice has finally reacted to the ban of his song, ‘Living Things’ by the National Broadcasting Commission (NBC).In an interview with HipTV, the ‘Gongo Aso’ crooner said:

“After the ban, there was another letter that the song was not banned. But I am thanking the NBC for the ban, because after the ban the song go blow so NBC I am releasing more songs soon that you guys will have to ban”

Meanwhile, after the news emerged online that the NBC listed Olamide‘s “Wo” and “Wavy Level“; Davido‘s “Fall” and “If (Remix)“; and 9ice‘s “Living Things” from being aired, the Director of broadcast monitoring, NBC, Idachaba Armstrong released a statement to refute the report. (Read Here) 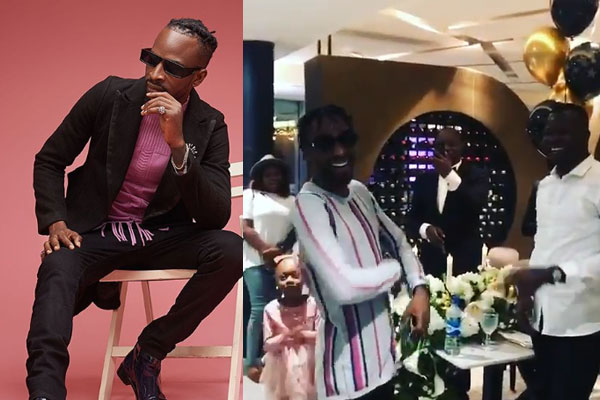 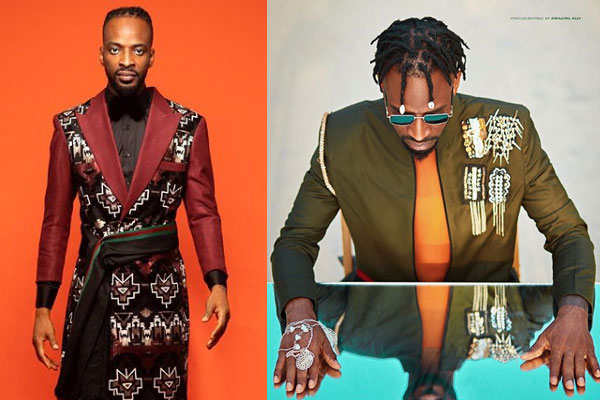 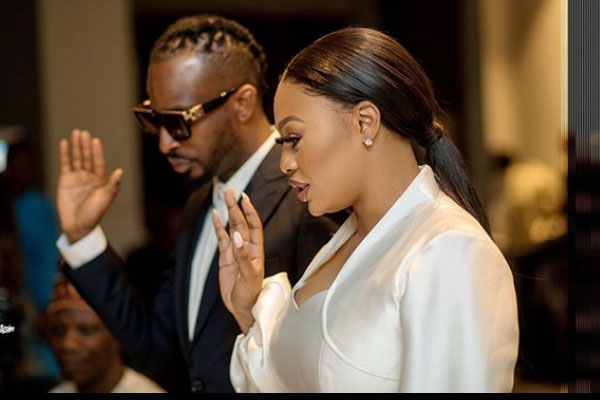 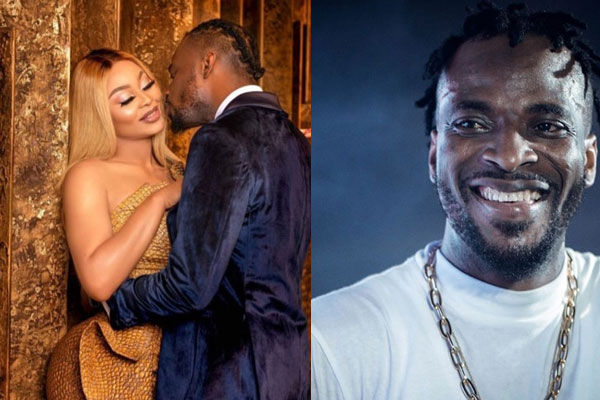