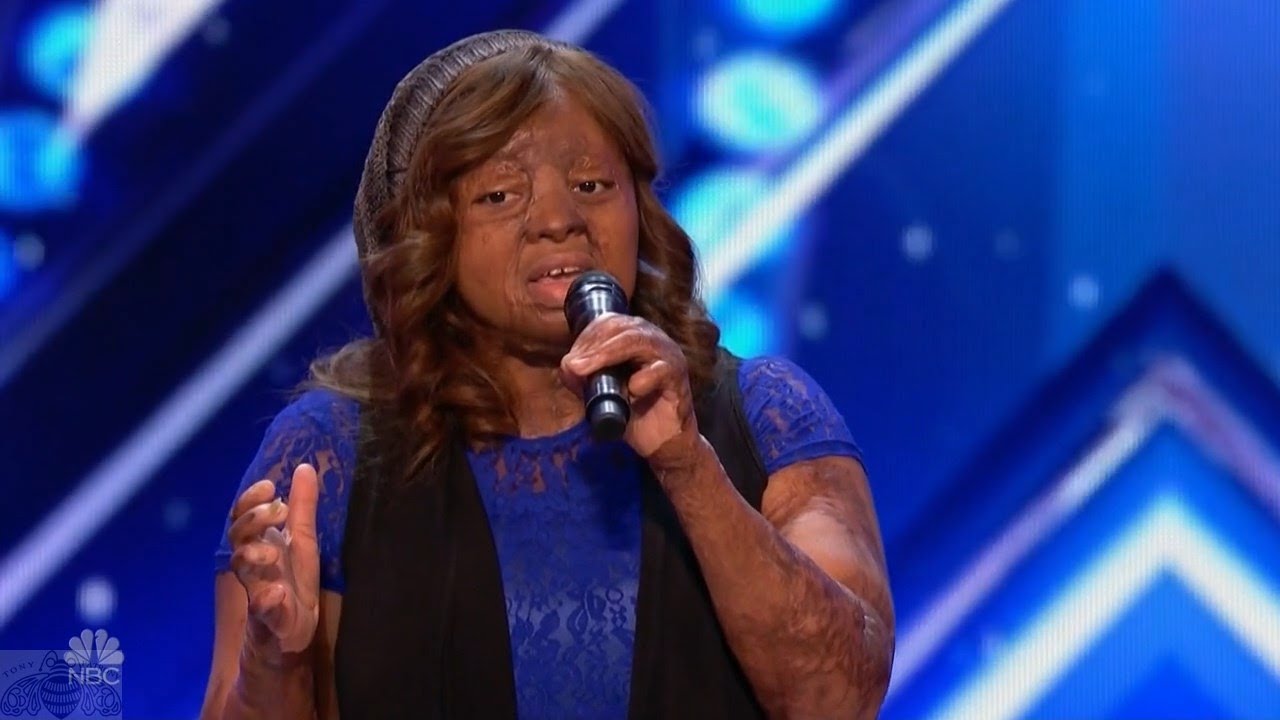 Sosoliso plane crash survivor, Kechi Okwuchi, has moved on to the finale of the America’s Got Talent 2017 competition.

The beautiful singer, Kechi has over the weeks wowed the judges and the audience with her beautiful rendition of songs. See a video where the big announcement of her moving to the finale was made below:

That time @Kechi won the final #DunkinSave of the season and became a finalist. #AGTResults pic.twitter.com/JNYRQ0Tdix

Meanwhile, the singer had said she doesn’t want people to vote for me based on my story’

“It would be amazing to make it to top 10 but honestly if I make it that far, I think that is probably where I might stop just because I feel there are some people there who are good.

There are a lot of singers and a lot of us know how to sing. I am so grateful to get this far but I feel like if I win it might be a little unfair because I don’t want people to vote for me based on my story and how much they like me and feel they are inspired by me.

The main part of the show is the talent part and there are such amazing people that have amazing talents and I feel some of them may be more deserving.

So, then again you never know, God’s plans are not our plans and he can see further than we can so I don’t want to go and say something that might counter what he has planned. Lets just say what will happen will happen. Let it just be what God wants.” 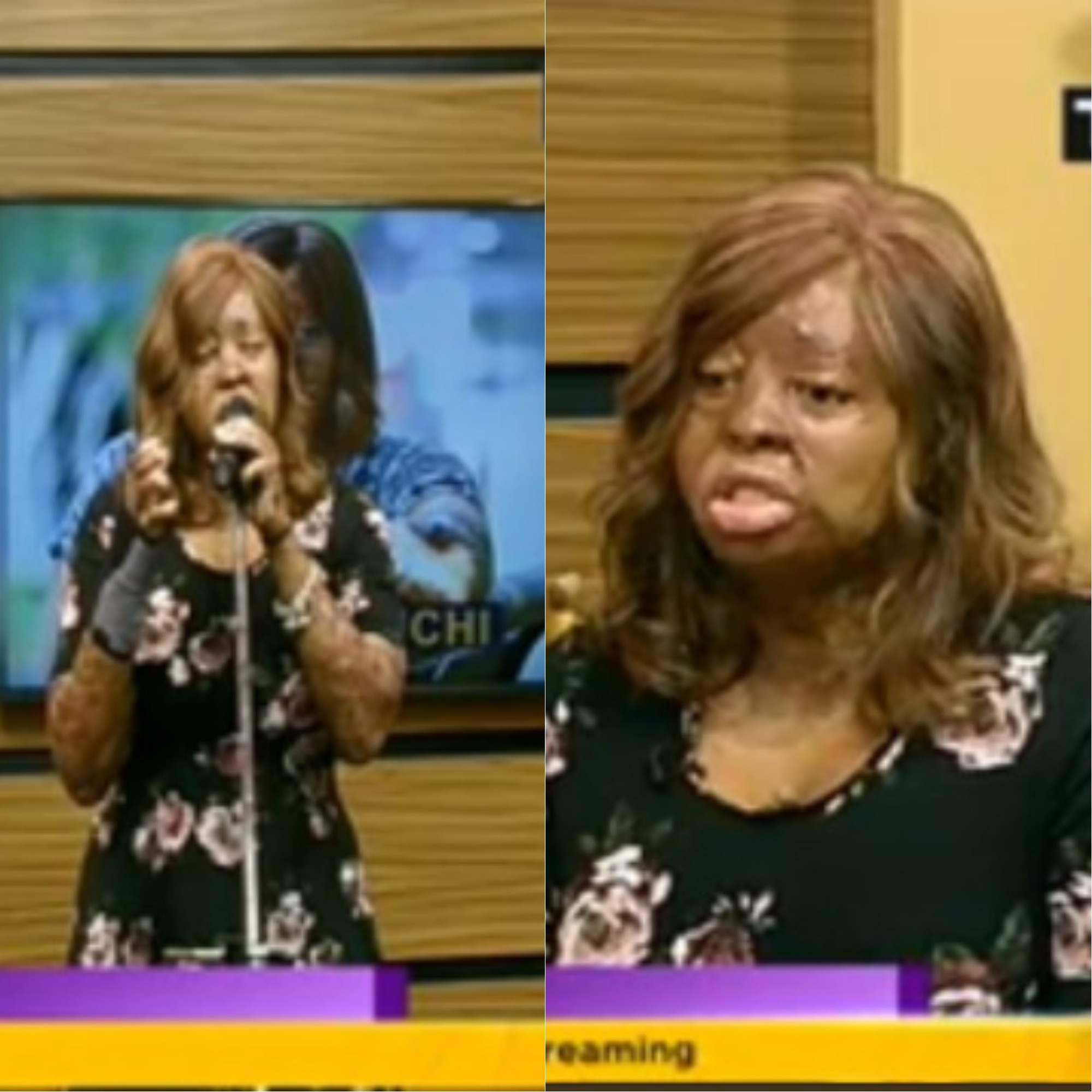 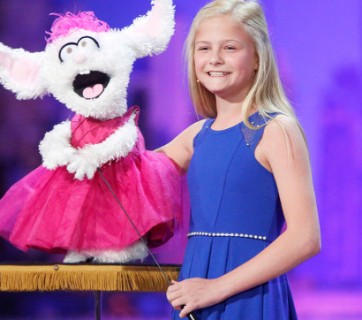