Nigerian lady who was told she couldn’t have kids, shares her testimony 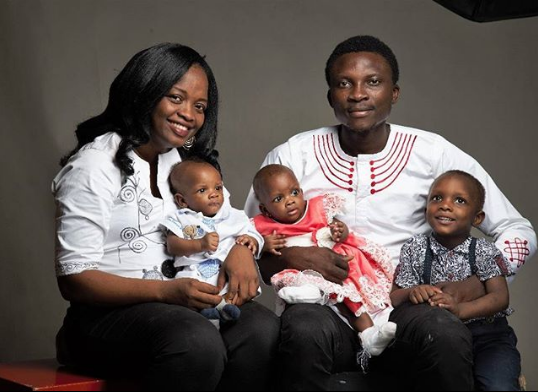 A Nigerian lady, Moni Onibat has revealed how she bled for 60-90 days, after she was told she couldn’t conceive.

She took to her Instagram page to share her testimony on how she gave birth to a boy and a set of twins despite being told she couldn’t have kids because she had PCOS. Read her story below…

“I was told shortly after I got married in 2012 that I had PCOS and I would find it difficult to conceive because I wasn’t ovulating. I refused to let the doctors report sink in but held on to God’s promises. Few months after my period flow changed, instead of having the normal blood flow of 5 days, I bled for 60-90 days and had just 2-3 weeks break. How I survived that period, I don’t know but God kept me. At a point, my GP said I was Anemic. And then people began to ask when we will be having our babies and my constant answer was, we were not yet ready.
Then came August 2013 during the Holyghost convention( I watched the Live transmission on TV) and Pastor Adeboye asked those who had their babies within the period of the Last convention and dat service to come with their babies. While they danced to the altar, I cried to God silently asking for my own baby..then my hubby #kaykums who was oblivious of my prayers just spoke and said by this time next year, we will have a son and he named him.
And yes, God honoured it. Exactly what time the next year we had a son. It was A miracle.
Two years after I began to panic, I wanted to be sure God had healed me and I could have more children then we began trying for another baby…I saw my period again.I was devastated and I wept..( I am sure God must have been laughing at me) the next month, I had a dream where my mum was telling me I was pregnant. Few weeks after I was confirmed pregnant. Not just that, I was carrying a set of twins. I was in awe of God…a set of twins!! From being told I was not ovulating to carrying a set of Twins.Haba this God!!! And after 9months, a week after our wedding anniversary they were delivered.

I don’t know what you have been told but One thing I know is if God could bring to nought a negative report he is able to turn your situation around….Nothing can STOP him from fulfilling his promises concerning you. I have decided to share my testimony of God Mercies today to bring Glory to his name and encourage someone today.” 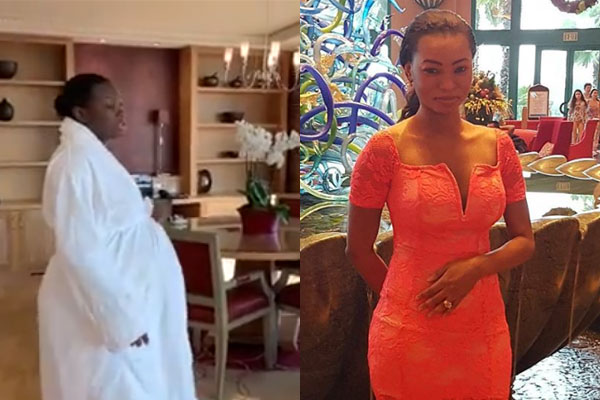 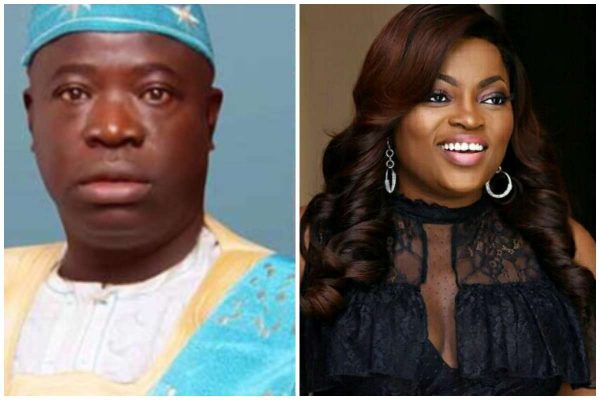 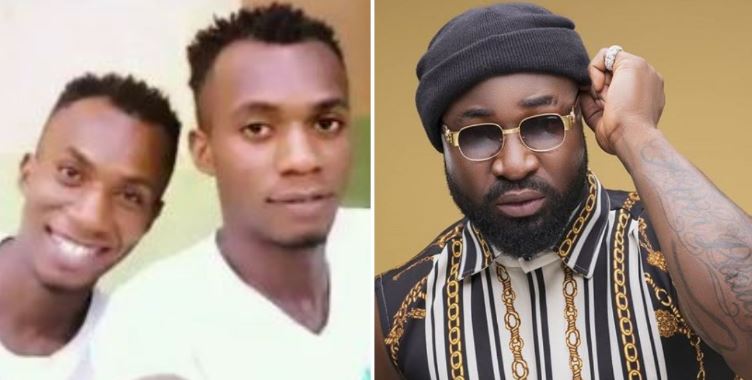 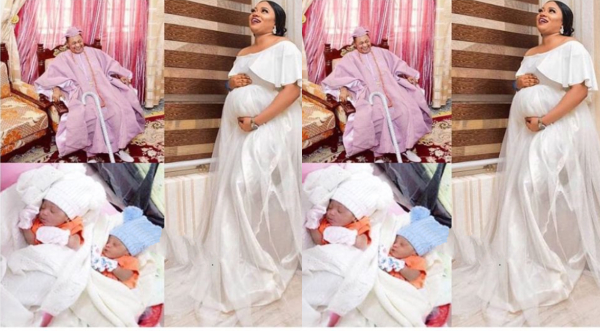