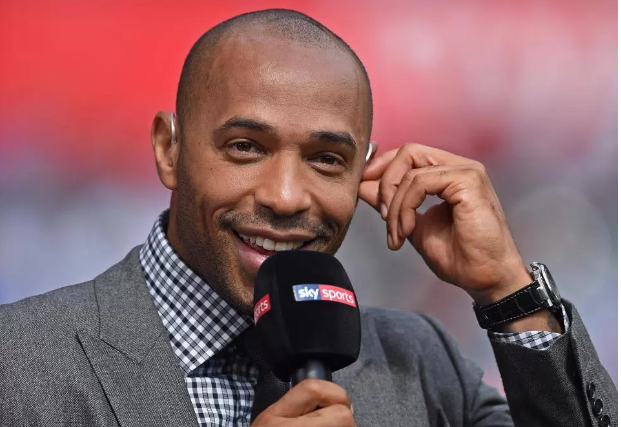 The Frenchman however rated the Argentine superstar ahead of Chelsea forward Alvaro Morata, Manchester United man Romelu Lukaku and Spurs’ Harry Kane. This season in the Premier League, Aguero, Lukaku, Morata and Kane have been superb for their clubs after six games, but Henry believes Aguero is the best forward in England.

“The only one who is world class or has been world class is Aguero because of the longevity of what he has done in the Premier League year in and year out. “He won the League here and he has been doing it the longest. “You have to give him a bit of credit. I think sometimes we bypass Aguero like he didn’t happen.” Henry explained.

Aguero, 29, will join Eric Brook as City’s all-time top scorer with 177 goals should he net against Shakhtar Donetsk in the Champions League on Tuesday night, September 26. 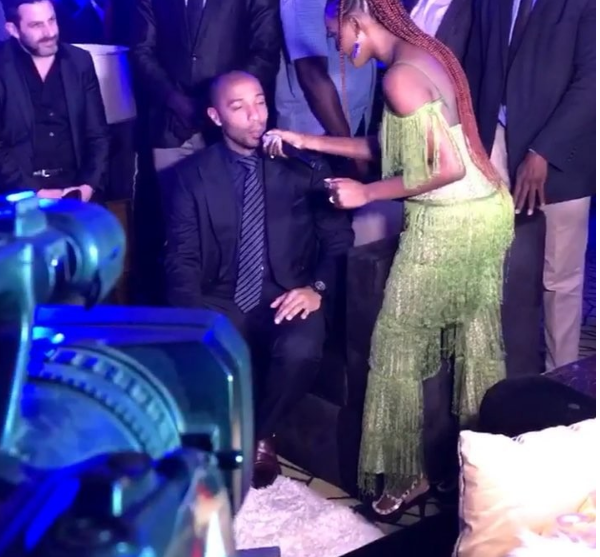 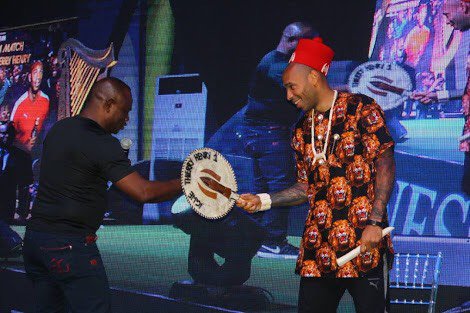 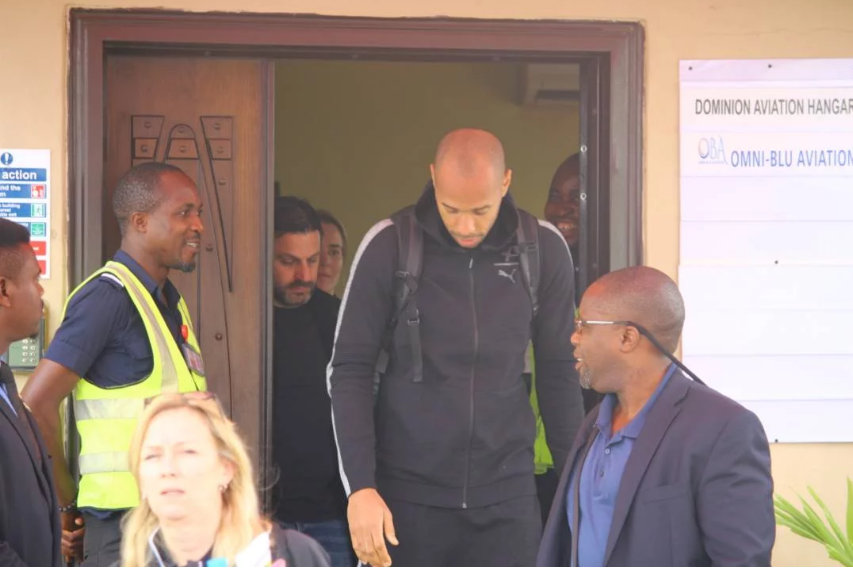 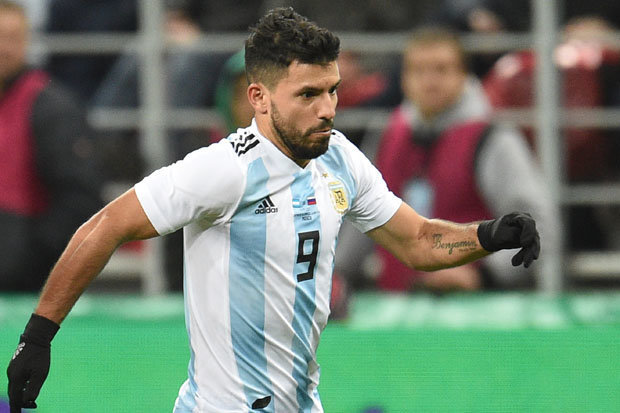