American Hip Hop act, Young Thug was arrested in Georgia over the weekend for one count of marijuana possession and tinted front windows.

According to TMZ, the Atlanta rapper is now facing a felony drug charge and a misdemeanor for tinted windows

Young Thug who is not new to crimes was in April charged with felony cocaine possession, felony marijuana possession, and three counts of felony gun possession, but the charges against him were dropped after his lawyers argued police had searched his home without a proper warrant.

In March, the 26-year-old rapper was accused of slapping a woman in an Atlanta club parking lot, but there wasn’t enough evidence to prove he’d assaulted the woman, so the case was dismissed. 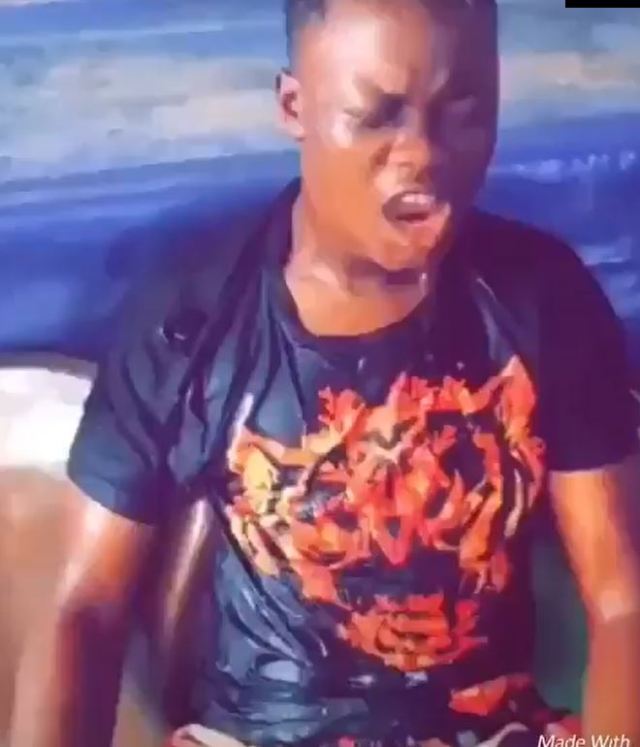