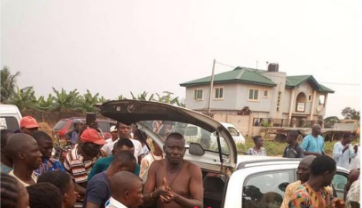 There was mild drama today in Mowe, Ogun State, after a man was allegedly caught with seven human heads. He had approached a commercial bus driver to transport only him from Ogun state to Lagos.According to Instablog, The driver allegedly told him he would pay for the 18-passenger space and he agreed. This made the driver suspicious and asked him for the content of the sack he was carrying.

It was gathered that he replied that it was clothes, but the driver insisted on confirming. He later wanted to flee, but he was apprehended. 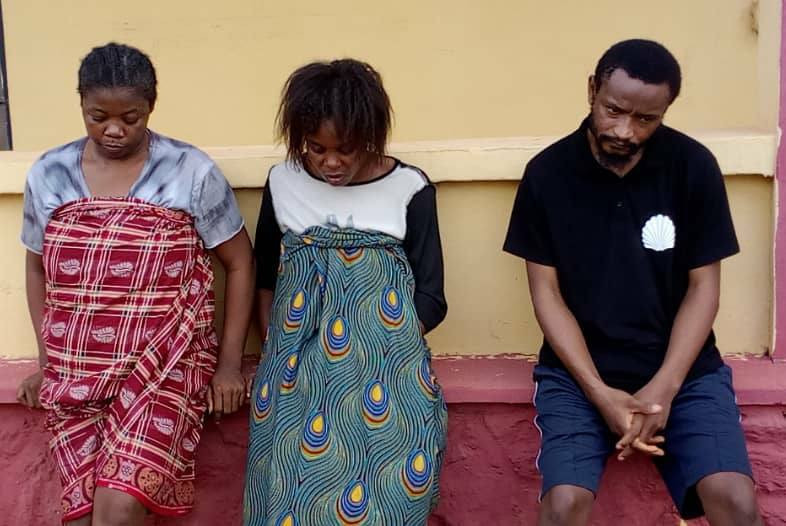 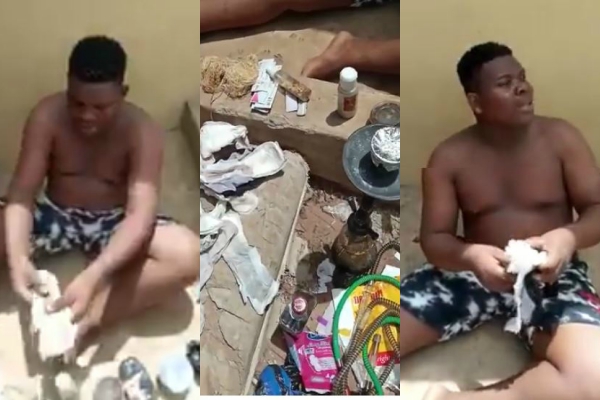 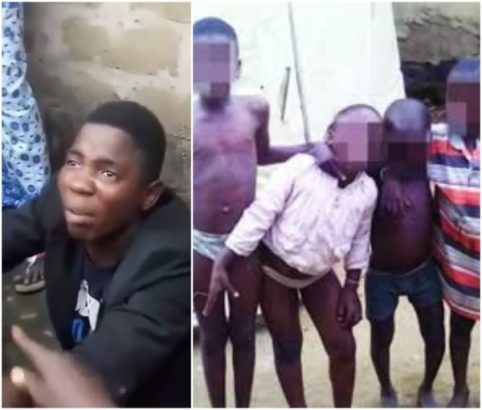 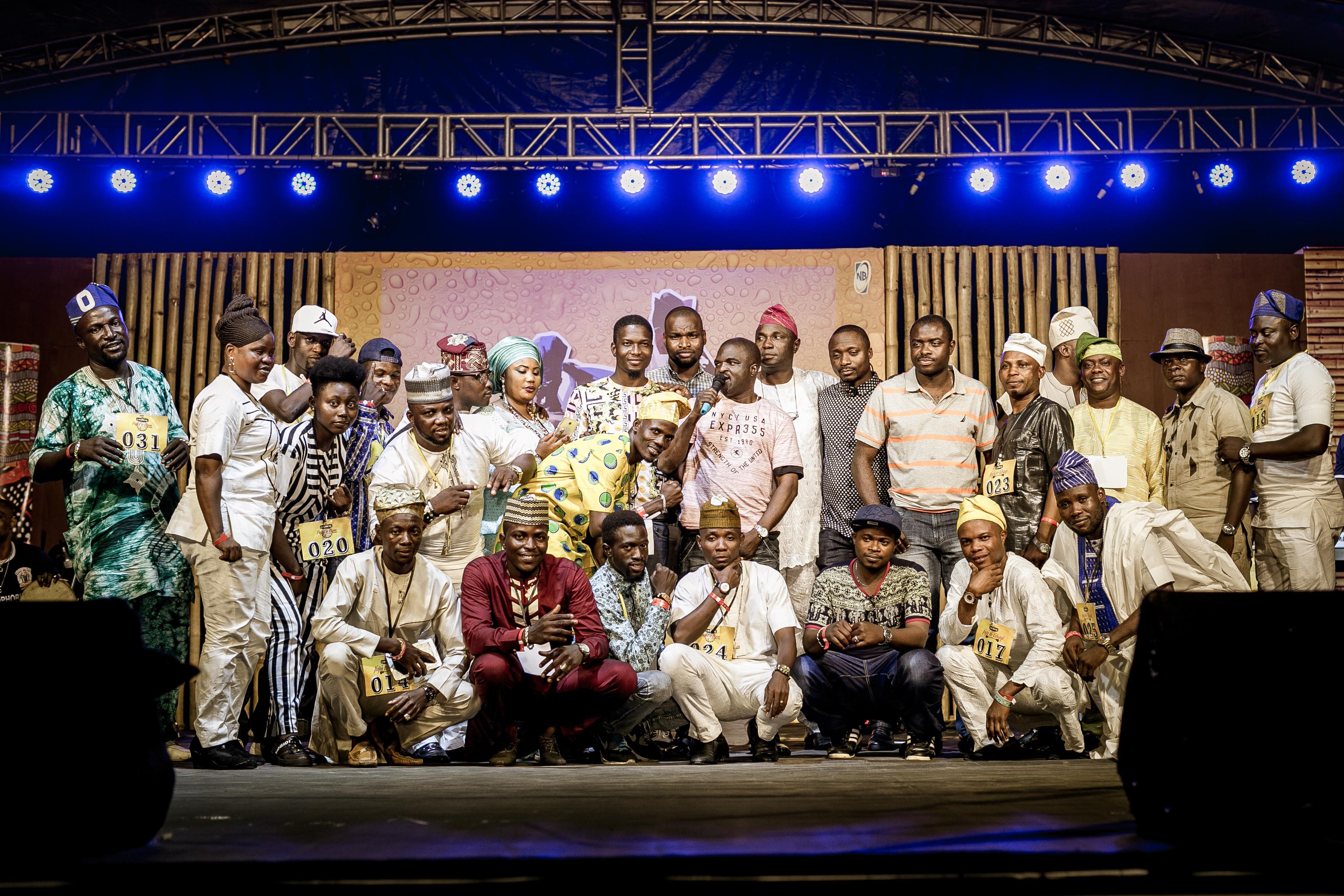