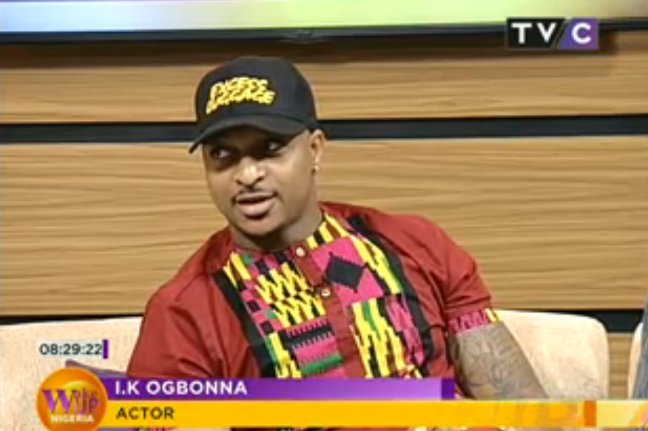 Nollywood actor, IK Ogbonna uniquely known for his playboy role in movies, revealed on WakeUpNigeria how he has become successful in his career and marriage.

Speaking with Titi & Yomi on the show, IK reacted to people’s curiosity on how he ‘nabbed’ his beautiful wife, He said;

“Firstly, I am a nabber lol. I take my steps and let God order my ways. I met my wife on Instagram, I was unconsciously liking her pictures and I discovered I had liked hundred of them. I had to consciously stop until I noticed she was also liking mine. I then sent  her a message asking for the next step, and she replied saying she was also wondering too. I asked her to marry me and she was like ‘those are Nollywood lines’. He explained.”

IK who just finished a film with Nikky Ufondu called ‘Excess Luggage’ spoke about how the comedy was crazy, stressful, challenging but successful.

The film which portrayed IK in an unusual way, rooted out the comic side of the actor. Revealing that the film isn’t just about comedy, IK said; “Excess Luggage is not just a comic movie, it reveals more of things that go on in the family.”

The film which will be available at every cinema in Lagos from 20th, October 2017, starred celebrities such as IK Ogbonna, Mike Ezuronye, Denrele Edun, Queen Nwokoye,Nikky Ufondu and lots more. 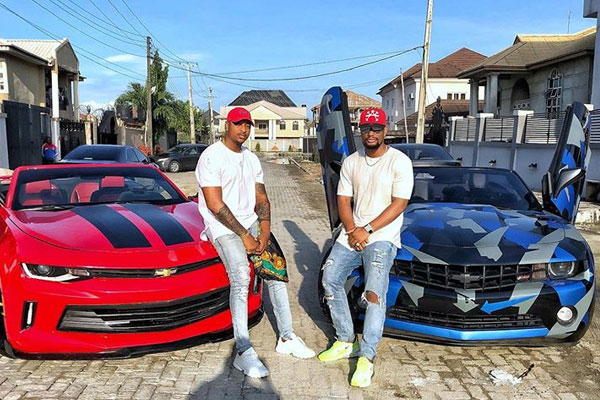 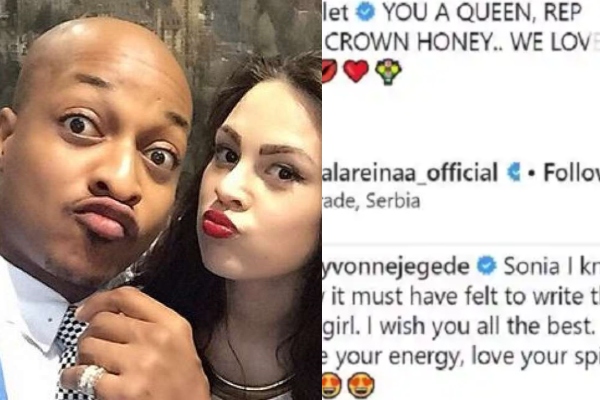 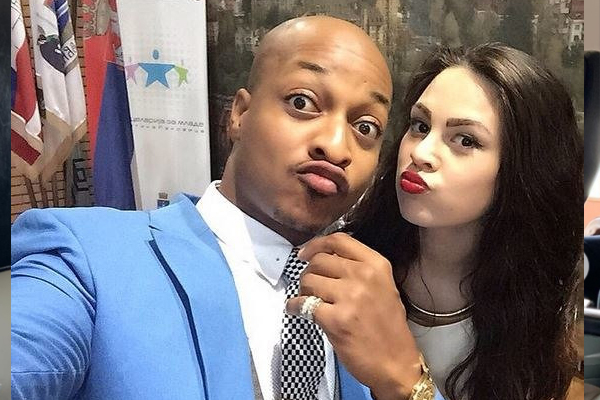