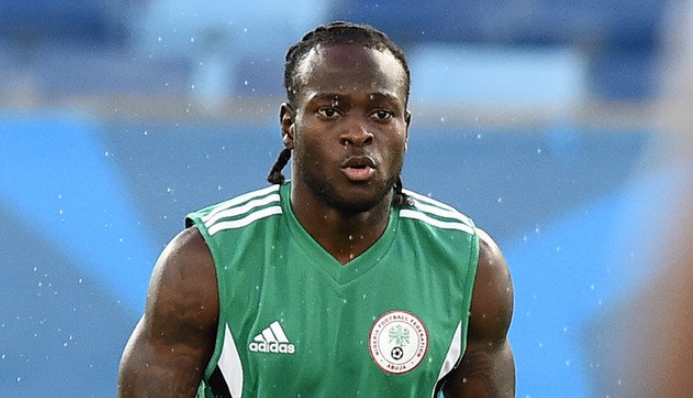 The three finalists for this year’s African Player of the year have been announced and Super Eagles forward, Victor Moses, has been left out.

The final three are Sadio Mane, Mohamed Salah and Pierre-Emerick Aubameyang, and the final winner will be announced during the CAF ceremony in Accra on 4th January, 2018.

Salah who was recently crowned BBC African Footballer of the Year, has a great change of scooping the trophy. Salah played an important role at the 2017 Africa Cup of Nations as Egypt reached the final and in qualification for their first World Cup since 1990.

He is also the Premier League’s top scorer after scoring 14 goals in 18 league outings.

Aubameyang will, however, be hopeful to win this as his second award.

The last time a Nigerian won the African Footballer of the Year Award was in 1999 through Kanu Nwankwo and the wait to end the jinx will continue again as the country’s sole hope has been dashed.

For the female category, Nigeria’s Asisat Oshoala is still very much in contention as she looks to make it a hat trick of wins.

The China-based star will however see of the strong opposition that would be posed by the duo of Gabrielle Aboud from Cameroon and South Africa’s Chrestina Kgatlana.

Rohr qualified Nigeria for the 2018 FIFA World Cup, the first team in Africa to book a ticket to Russia. 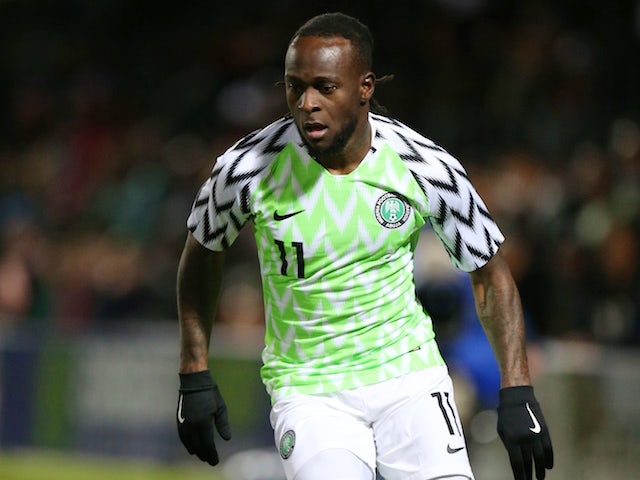 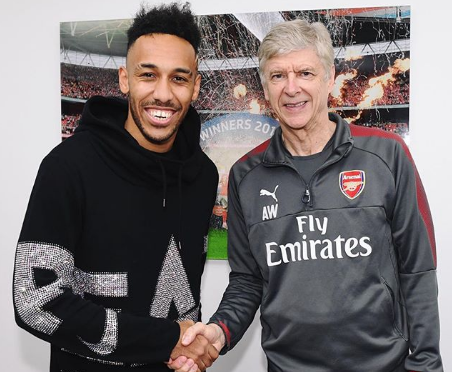 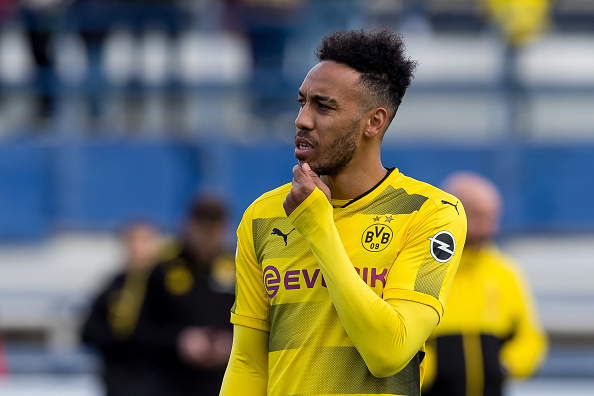