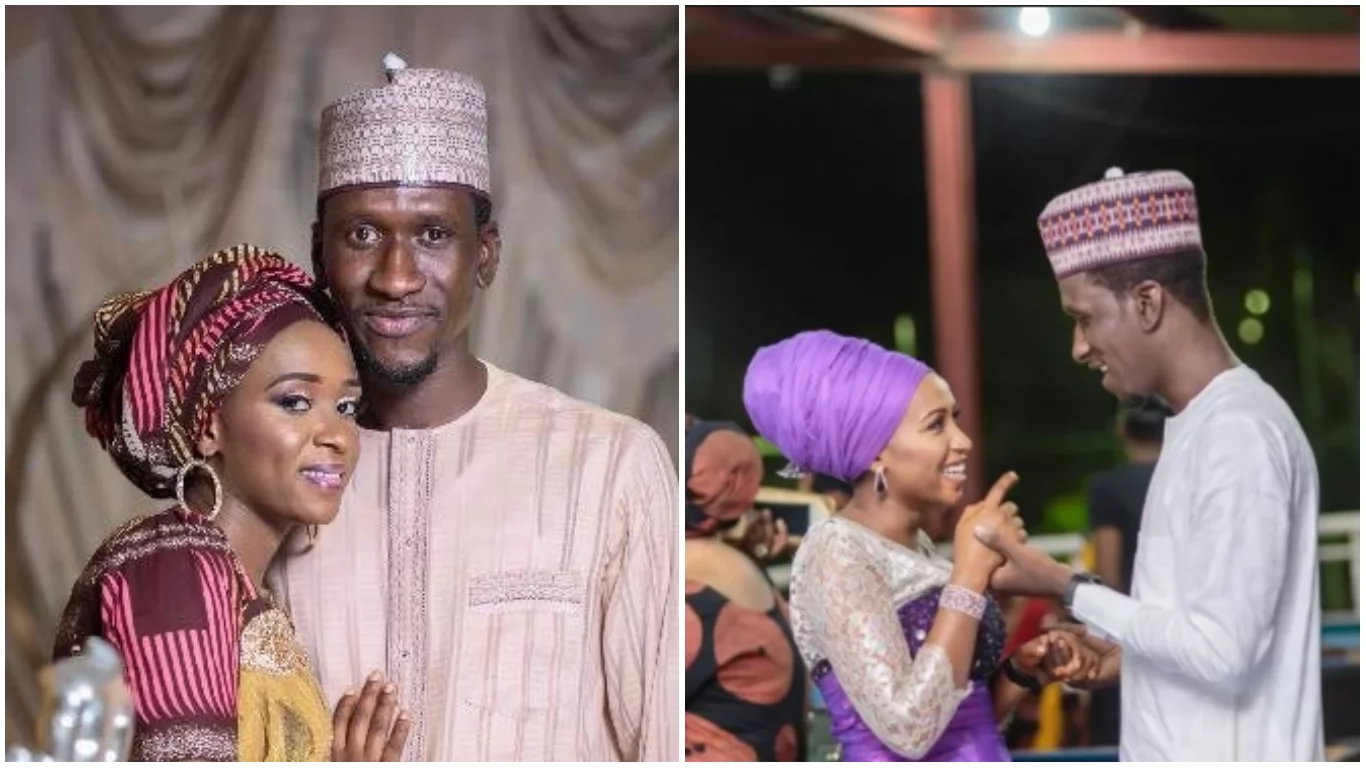 Maryam Sanda who has been remanded in prison for allegedly killing her husband, Bilyamin Muhammed Bello, son to Ex-PDP chairman, appears today in court for trail.

Maryam told the court that she’s pregnant and prayed the trial Justice Yusuf Halilu of the Abuja High Court to reconsider releasing her on bail as stated in an earlier application she submitted to the court via her lawyer.

Maryam’s counsel, Mr. Joseph Dauda, SAN, urged the court to take pity on his clients condition, who he says would need medical attention at the early state of her pregnancy.

Maryam was accused of stabbing her husband to death with a broken bottle on November 19 at their Abuja residence.

The prosecution told the court that Bilyamin died as a result of several stabs on his chest and neck.

Police maintained that the defendant attacked her husband with the knowledge that her act was likely to cause his death.

The counsel requesting his client bail, contended that the Nigerian Police Force failed to secure the consent of the Director of Public Prosecution, DPP, before it filed the charge.

The case was however adjourned till Wednesday to ascertain if the the pregnancy claim of the defendant is true and grant her bail on condition. 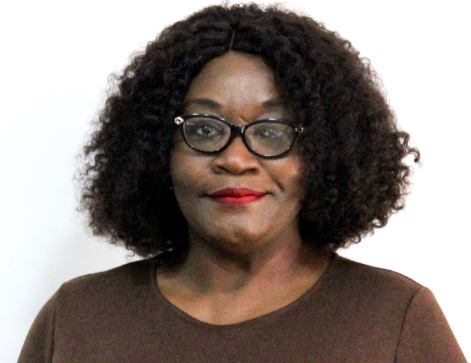