South African pastor who sprays his followers with insecticide, jailed 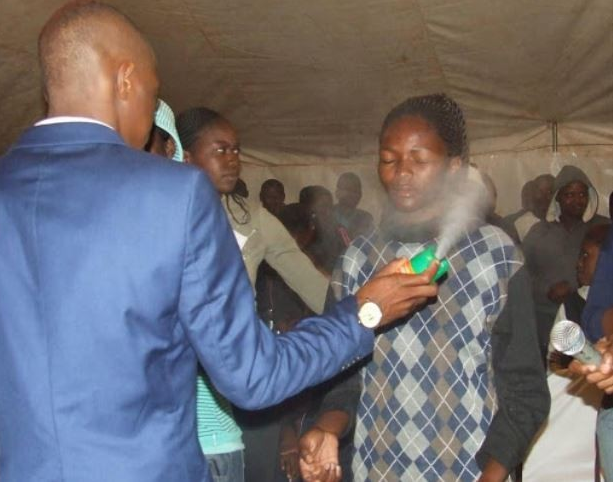 Controversial South African prophet, Lethebo Rabalago who sprays his followers with insecticide as a means of delivering them from satanic oppression,  has been sentenced.

On Tuesday, Mookgopong magistrate Frans Mahodi‚ sentenced‚ him to one year in jail or a fine of R6‚000 for contravening the Stock and Agricultural Remedies Act 36 of 1947‚ which deals with pest control operators. 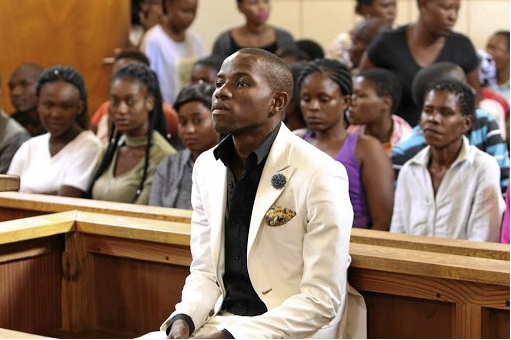 The 25-year-old prophet was also sentenced to three years in jail or a R30‚000 fine for assault with intent to do grievous bodily harm. Sowetan live however reported that half of the fine for assault was suspended.

His lawyer Edmund Lubusi, told the Court that his client will pay off his fine of R21‚000 in installments of R3‚000 a month.

“We have made an arrangement that my client will pay 3,000 rand in installments every month until the fine is fully paid,” Lubusi told the paper. 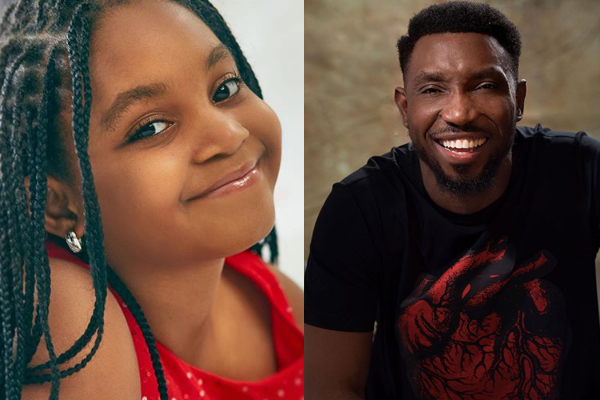 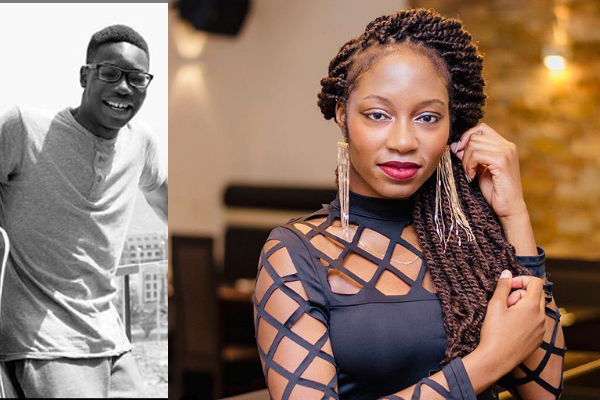 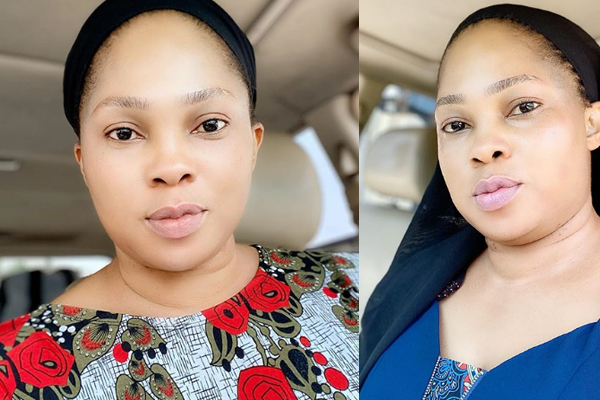