Man arrested for impregnating his 14 year old daughter in Lagos

A man identified as Mr. Dominic Johnson has been arrested and charged to court for impregnating his 14 year old daughter in Lagos.

The incident is reported to have happened at Onitire Avenue in Abaranje area of Ikotun, Lagos where they resided.

According to reports, Johnson resorted to his daughter after the death of his wife who gave birth to three children. 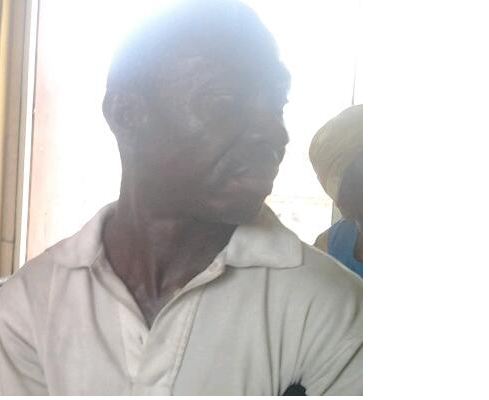 However, the man warned his daughter not to tell anyone about shameful act but later revealed the identity of the child’s father after giving birth.

It was gathered that the victim finally revealed to the sister and Johnson was confronted. He immediately threatened to kill them including the baby. The case was first reported to the Ikotun police division before it was transferred to the gender section at the Lagos state police command, Ikeja.

Johnson disclosed to the police that his wife died and had no money to marry another woman, so he was tempted to sleep with his daughter without intentions of getting her pregnant. Following this statement he was found culpable and arraigned in court for defiling a minor.

However, his plea was not taken as the presiding magistrate ordered him to be remanded in prison without an option of bail. The case has been adjourned till May 8. 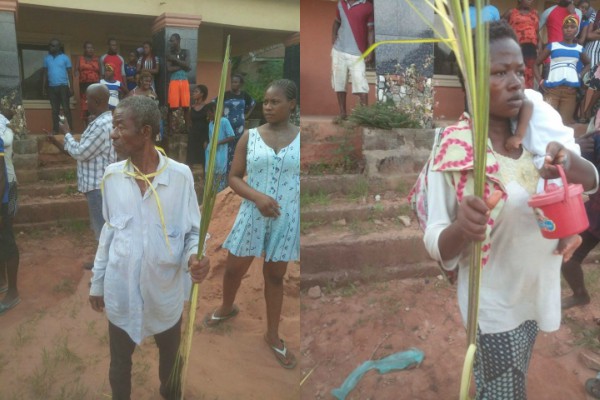