“I am not a wife beater” – Nollywood actor, Ibrahim Chatta 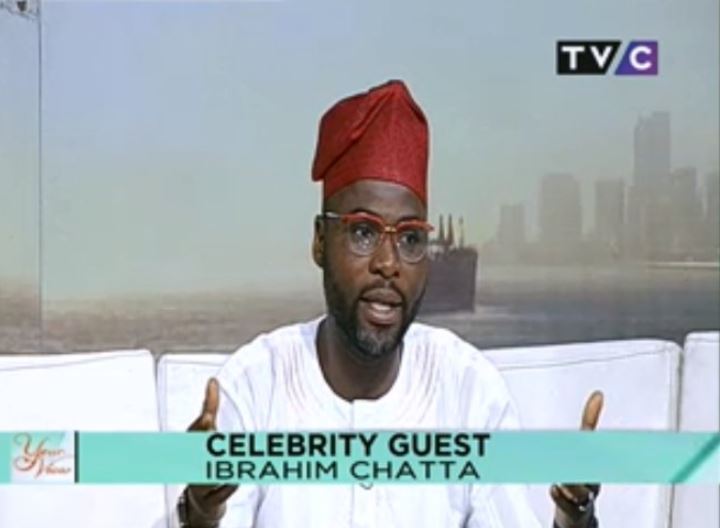 Chatta who claims to be happily married debunked speculations that he raised his hands on his ex-wife. According to him, he never abused his wife, but reports online were just mere speculations.

When asked by Nyma if he did batter his wife, his response was:

“No I did not! I granted an interview to somebody and he asked a question; have you ever hit a woman before? I said yes, ONCE! She slapped me first , it was Olayinka Solomon (Iya Malik).”

Ibrahim praying to Allah, swore on the show that “he’s not a wife beater.”

Ibrahim Chatta who expressed his disappointment in reports about his marital life, said the most painful of all reports he heard, was the reports of battering. However, he has moved on and he’s happily married now.

Ibrahim believes the reason his current marriage is working, is based on the fact that there’s “understanding”.

According to him; “I love my wife and I think what is keeping us together now is understanding.”

Speaking further, Ibrahim said “Marriage takes a lot of understanding. You can start with you guys being in love together, and along the line, sometimes the love fades. So you need understanding to be together.” 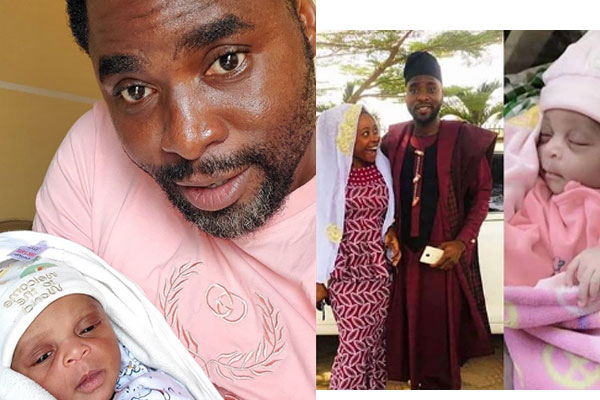 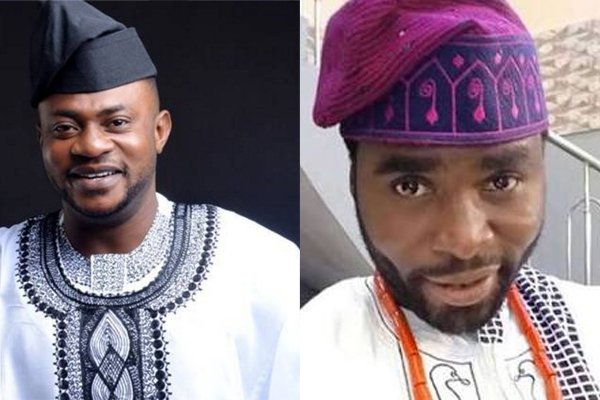 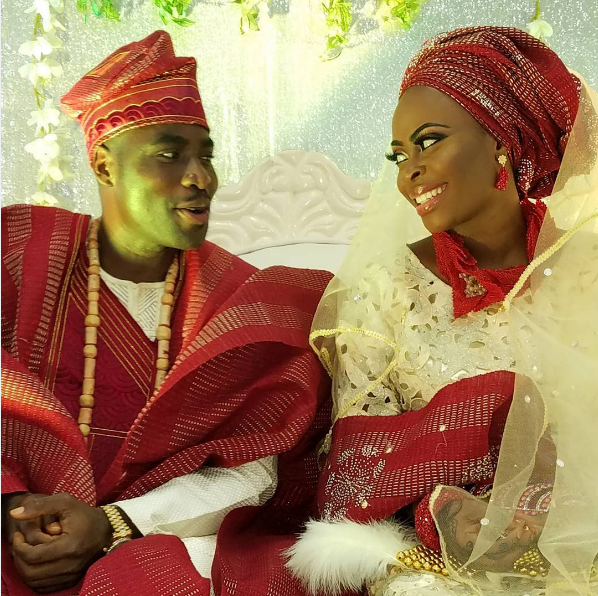 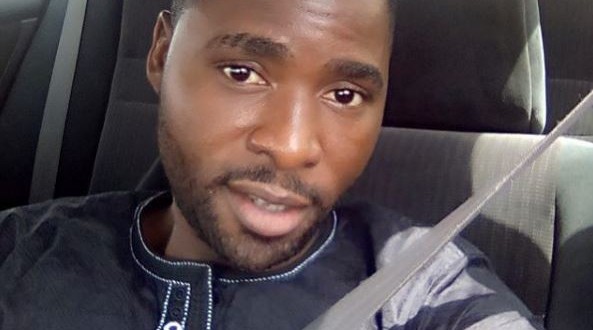