Search begins for lady who allegedly jumped into Lagos lagoon 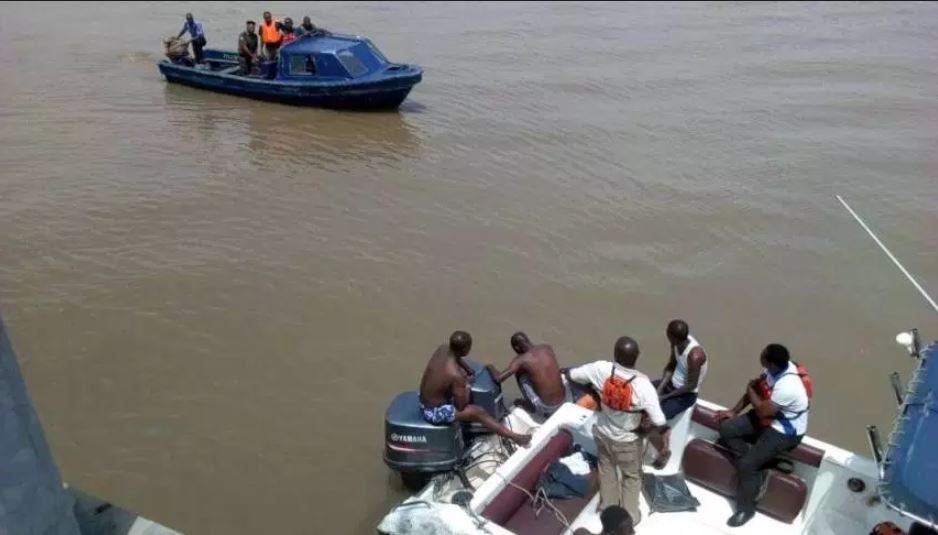 An unidentified woman reportedly jumped into the lagoon on 3rd Mainland, in Lagos on Sunday, 10th of June, 2018.

A video circulating online states that the lady had parked her Sports Utility Vehicle on the bridge before jumping into the lagoon.

Details of how the incident happened are conflicting – A version says the woman was a passenger in an UBER car, driving inward Lagos Island, when she told the driver to stop.

Thereafter, she reportedly alighted from the vehicle, crossed the road and plunged into the lagoon.

Another version had that the deceased was a man, who parked his Ford Explorer car on top of the 3rd Mainland bridge and plunged into the lagoon. Picture of the vehicle with plate number APP 190 CE went viral on social media yesterday.

While some eyewitness claimed she parked a Ford SUV on the bridge before making the fatal jump, others said she is not the owner of the SUV and the owner witnessed the jump while trying to disuade her from jumping.

Just called the owner of the car. She is fine. Her husband stopped to help the lady who wanted to jump into the lagoon. The owner is just a good Samaritan.

However, officials of the Lagos State Emergency Response Agency (LASEMA) have begun a search for the lady or man. 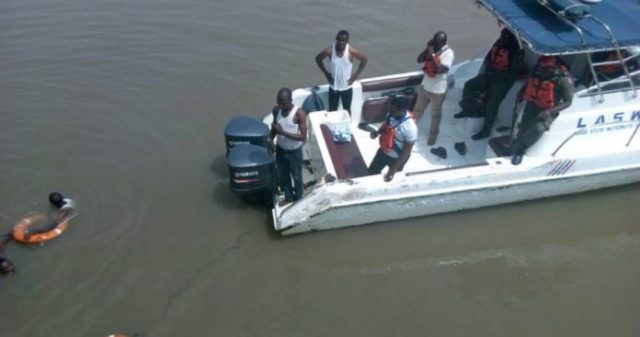 Search begins for lady who allegedly jumped into Lagos lagoon

“When the information reached the Commissioner of Police, Imohimi Edgal, he directed rescue team comprising policemen from the Marine Police, the Rapid Response Squad, RRS and those from the three divisions around the area: Adeniji Adele, Oworoshoki and Adekunle divisions. The Police rescue team are still at work as I speak, in collaboration with agencies like the Lagos State Emergency Management Agency, LASEMA, Lagos State Traffic Management Authority, LASTMA the Lagos State Ambulance Service and the Federal Road Safety Corp personnel . So far, they have not succeeded in recovering the body. Any development on it will be communicated to the public.” 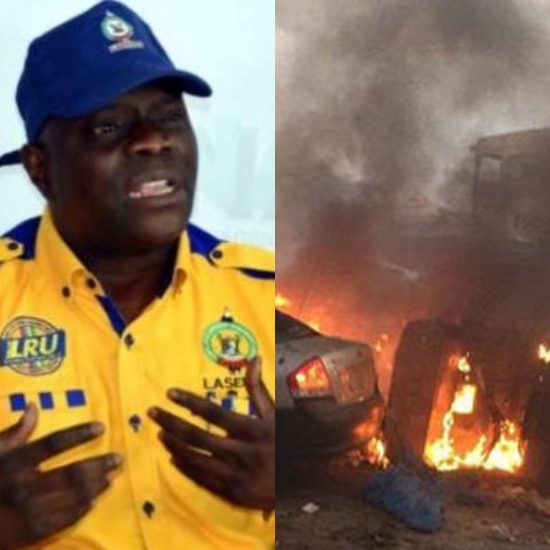 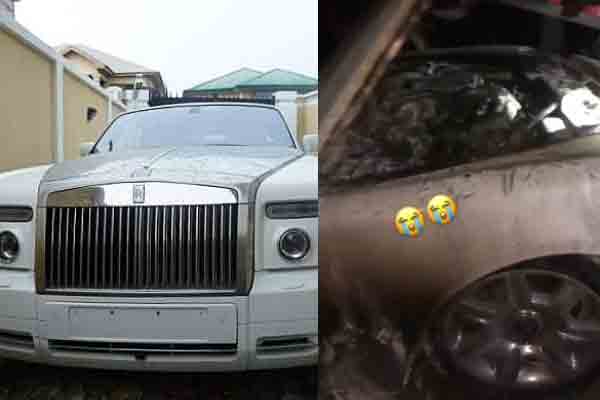 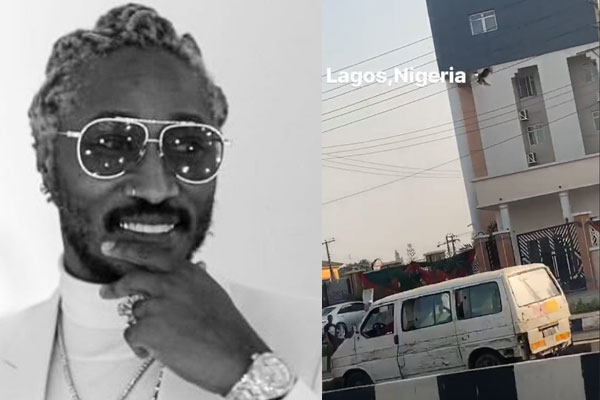 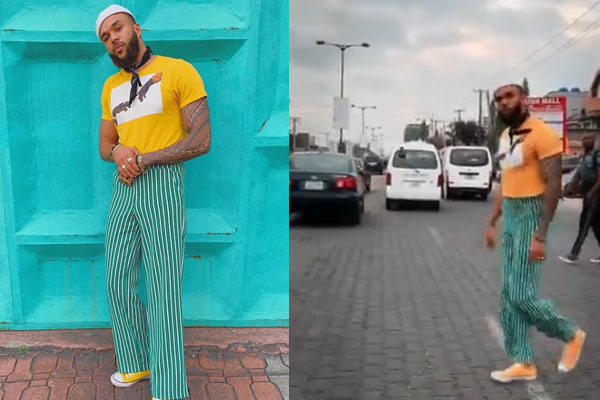