Jubilation in Congo as Catholic priest infected with Ebola survives 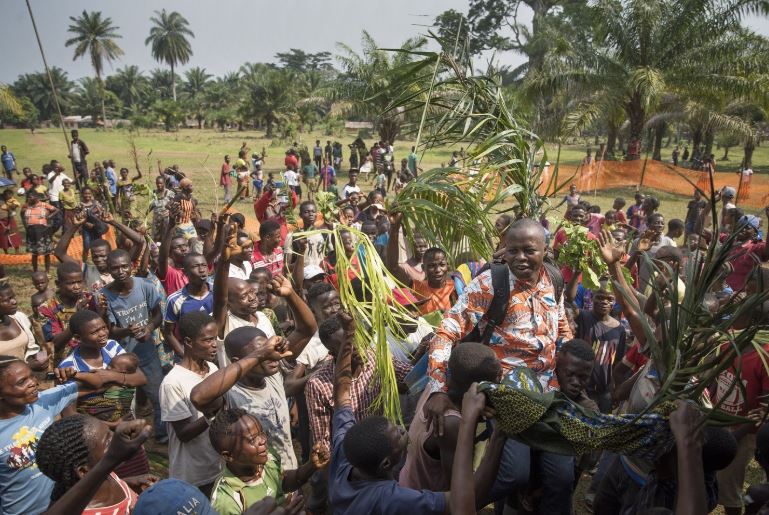 There was jubilation in the rural community of Itipo in the Democratic Republic of Congo as Rev. Lucien Ambunga, the Catholic priest who got infected with Ebola survived the deadly virus.

Father Ambunga who was diagnosed with Ebola last month was taken to Ebola treatment centre in the general hospital in Bikoro where he was quarantined.

After his swift recovery, he returned to Itipo last Friday and was greeted by a joyous crowd, who carried him on their shoulders and chanted “The hero this year is Courage (Father Ambunga’s nickname).”

According to reports, the Catholic priest celebrated his first Sunday (June 10) mass since he returned to his parish on 8 June, after recovering from Ebola.

In a statement to WHO, he said:“I can’t’ explain to you now Madame. It’s too much for me,” said Father Lucien. “What I can say, what is in my heart, is joy.“ 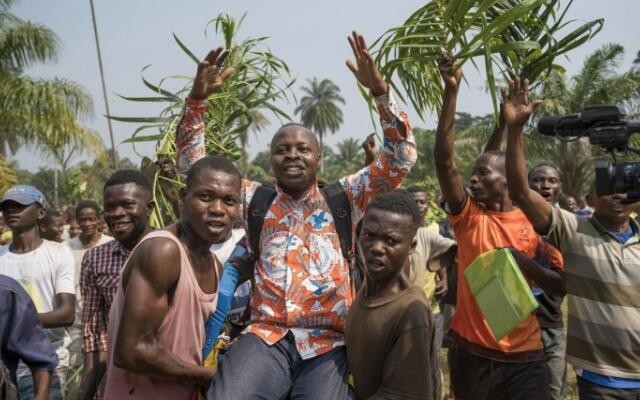 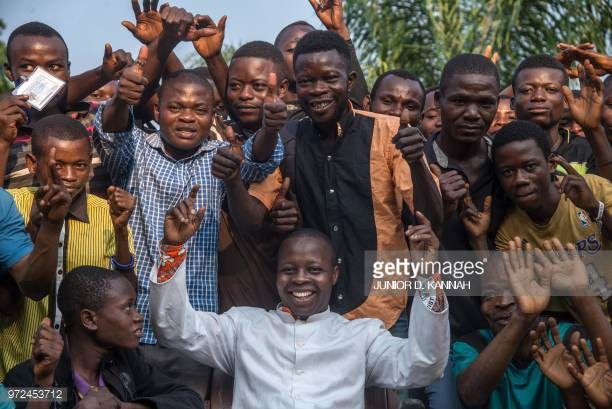 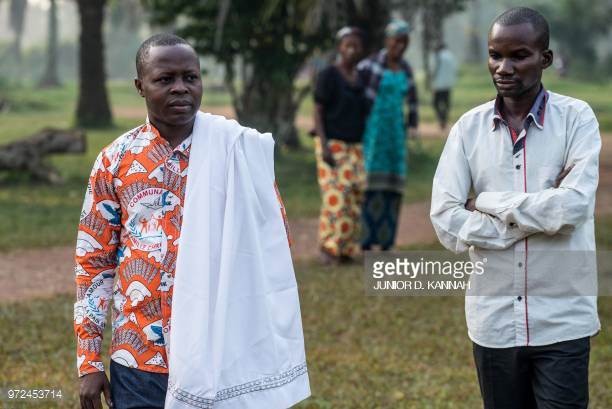 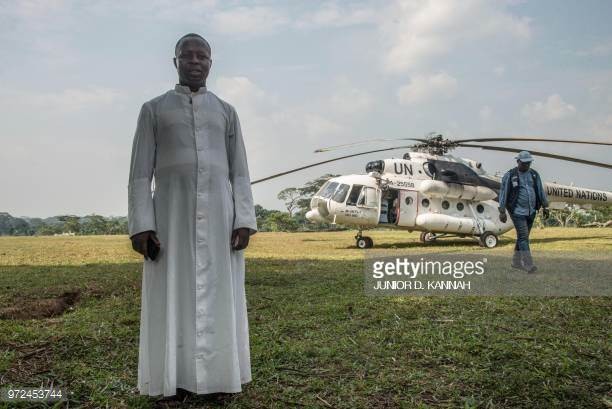 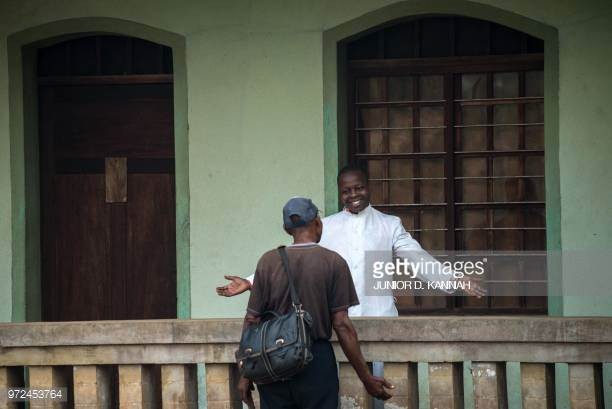 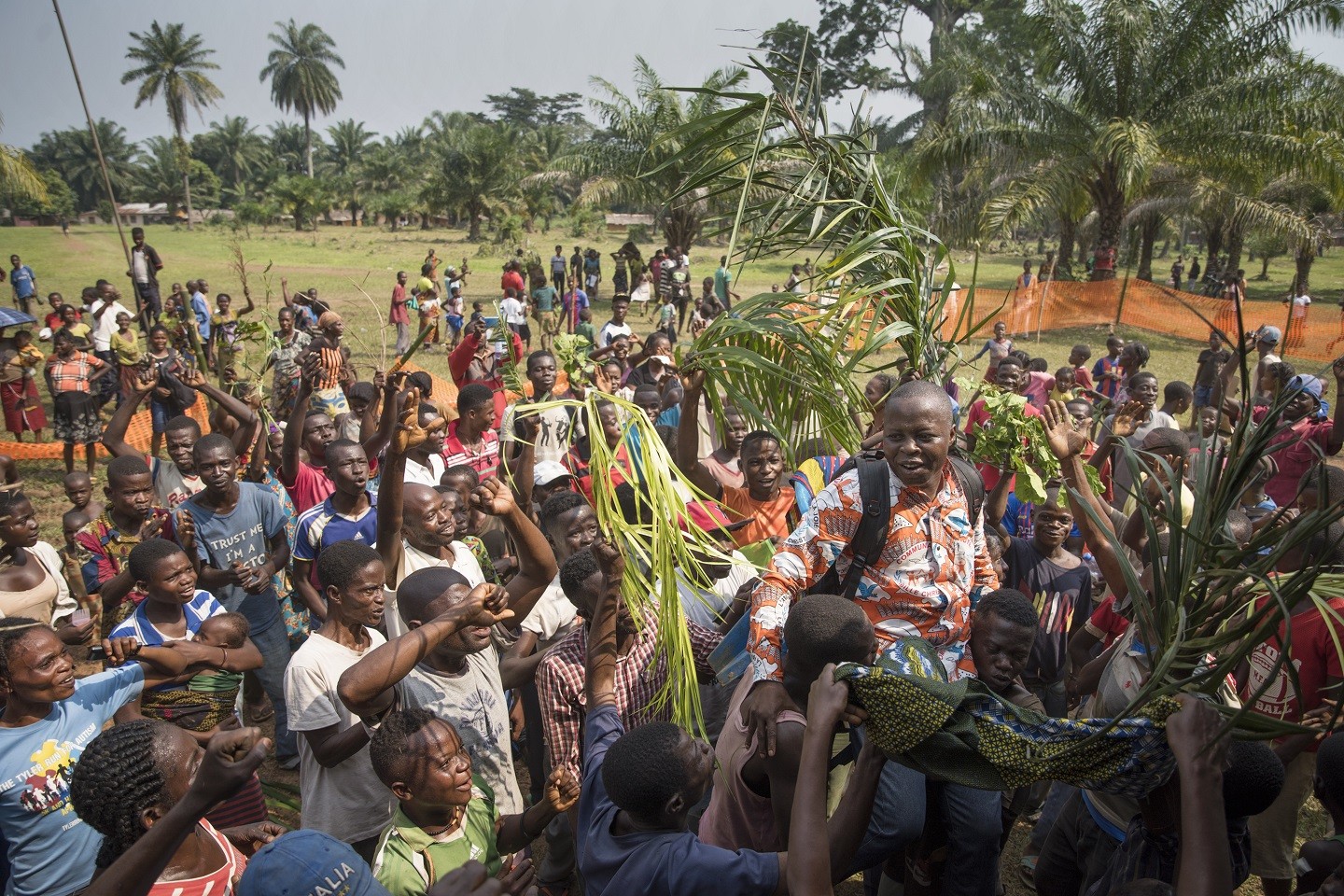 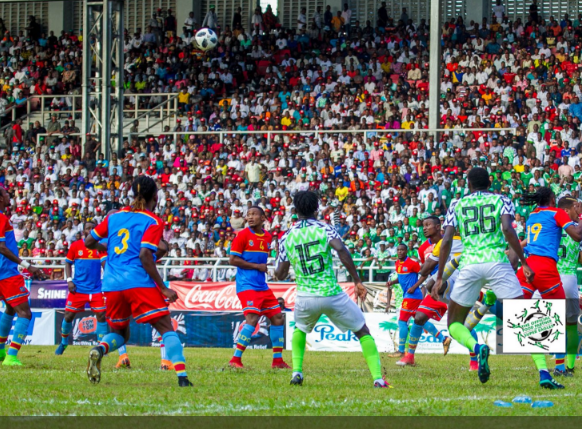 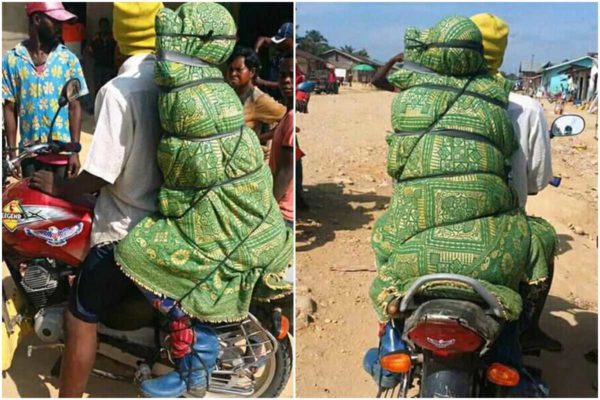