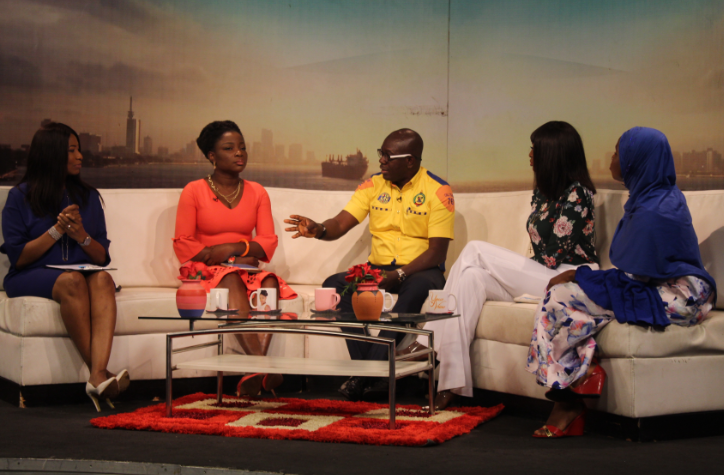 The Lagos State Emergency Management Agency (LASEMA) is responsible for the overall co-ordination of emergency management in Lagos State, working closely with all its Stakeholders.
The Agency was statutorily charged to provide adequate and prompt response as
well as sustaining intervention in all forms of emergency/disaster situations in the State Lagos.

Earlier on the show today, Mr Adesina Tiamiyu, General Manager, Lagos State Emergency Management Agency (LASEMA) was in a chat with ladies of #YourViewTVC on the topic #EndTruck on Lagos Road. The #EndTruck campaign started as a result of the somewhat frequent disaster caused by trucks along roads in Lagos. Last month, there was a Lagos inferno that occurred on Otedola Bridge. The tragic incident claimed lots of lives and properties. Lagos government however has restricted tankers to designated routes.

When asked what can be done TO stop accident and to curb them in future, he said;

Saving lives requires a consulted effort, there are lots of agencies that involve in these business, if everyone does his own part we will have less problem.

He also explain that the state Government is putting together agencies of Government to stop all forms accident.

We all work together and our relationship has been very useful in delivering our mandate. At LASEMA there are people we call first respondent when emergency occur, they are ‘RSS, SEMU and the LASM, we are all working together.

On the show he also mentioned the things people must do when there is danger.

Watch full interview below from 25:40 minutes 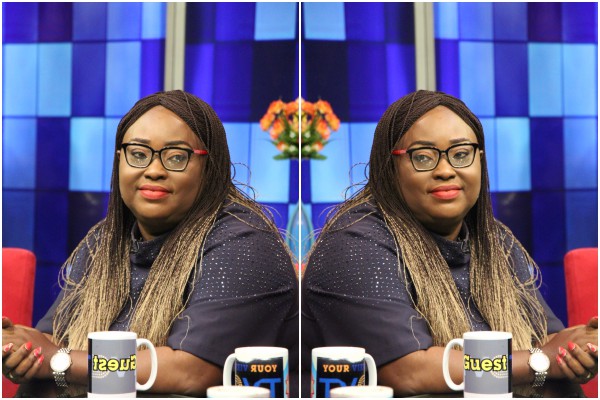 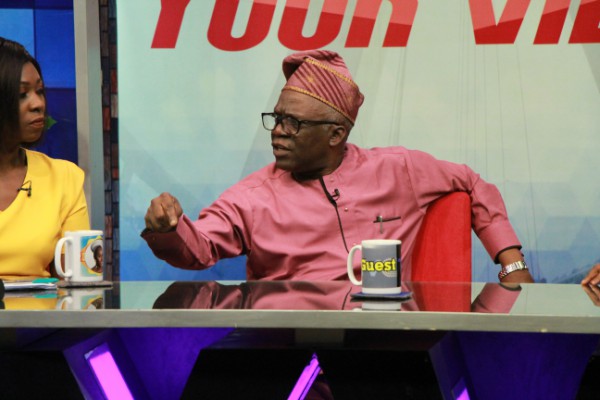 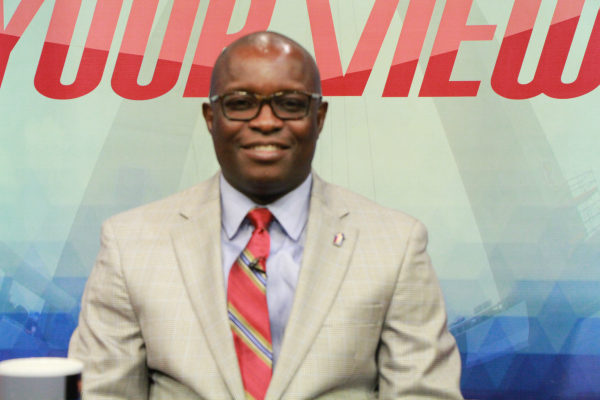