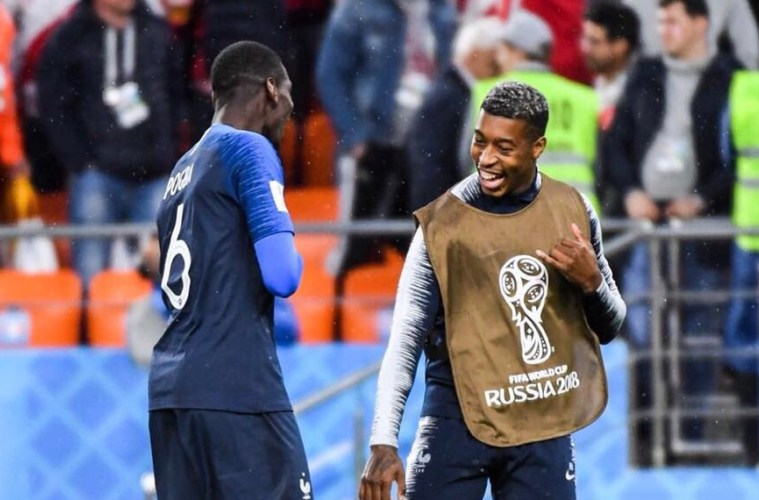 Its no longer news that the 2018 FIFA World Cup is over and France emerged victorious over the Croatian team. The tournament was held in Russia from June 14 – July 15 2018.

France won their second World Cup trophy after they defeated fellow Europeans Croatia 4-2 in the final match played on Sunday, July 15 in Russia.

After the game, Pogba was in full celebratory mode as he displayed several dances styles,he was seen dancing to singer, Skale’s song known as the ‘shaku-shaku’, demonstrating the same dance-step in the song. He brought the shaku-shaku dance to the global stage on Sunday and it was a great thing to watch.

Pogba scored the third goal of the match as France won by 4-2.

Skales quickly shared the video of the France midfielder, Pogba dancing shaku-shaku. Skales congratulated Pogba and thanked him for dancing to his song “Shaku Shaku”. 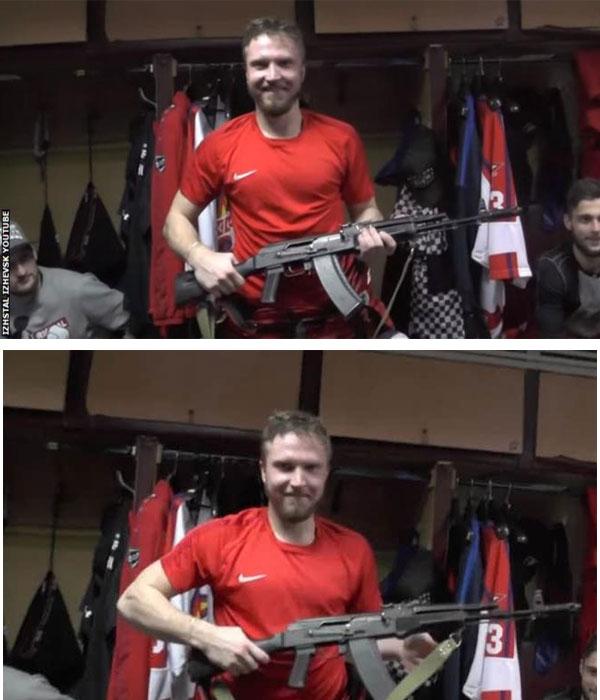 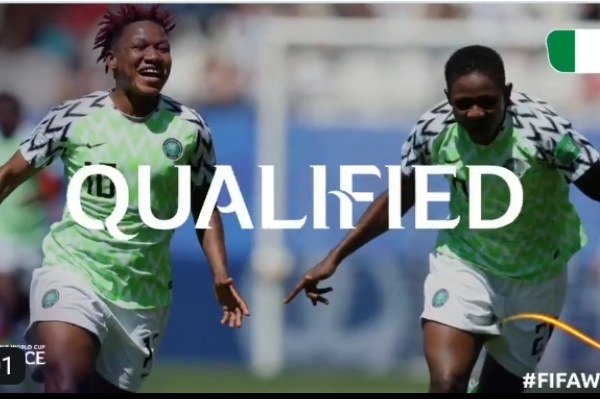