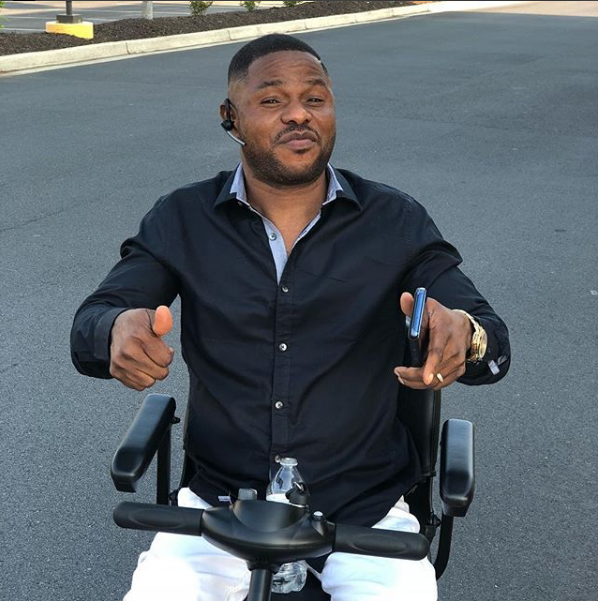 Popular Juju musician and owner of Fresh FM Ibadan, Yinka Ayefele, on Monday released an official statement following the demolition of his music house/radio station by the Oyo State government.

Ayefele took to his instagram page where he posted pictures of his demolished studio with the caption;

Oyo state government did at last…..my pain my sweat..so help me God.

Yinka Ayefele, who alleged that one Toyin Arulogun suggested the demolition, told fans of his radio station to desist from damaging public property out of anger.

The PDP in its statement, noted that Aiyefele’s building was demolished for allegedly doing things considered to be against the interest of the APC, even when our Constitution allows all citizens right to free speech, freedom of opinion and association within the ambit of the law.

In a statement signed by its publicity secretary, Kola Ologbondiyan, the PDP described the demolishing of the building, said to worth N800 million and which houses Aiyefele’s Flash FM and his recording studio, in spite of a court order, as “horrifying, wicked and speaks volume of the insensitivity of the perpetrators.” 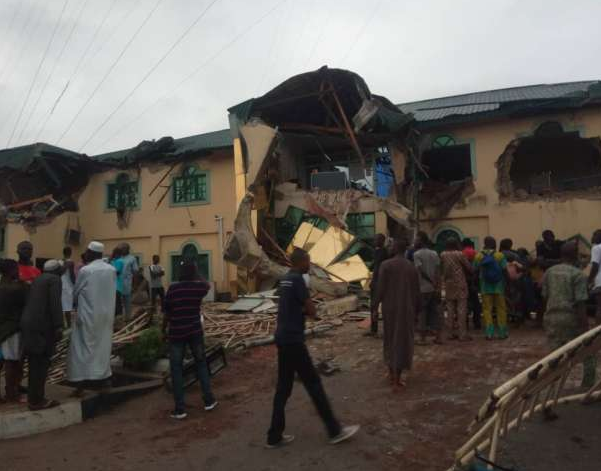 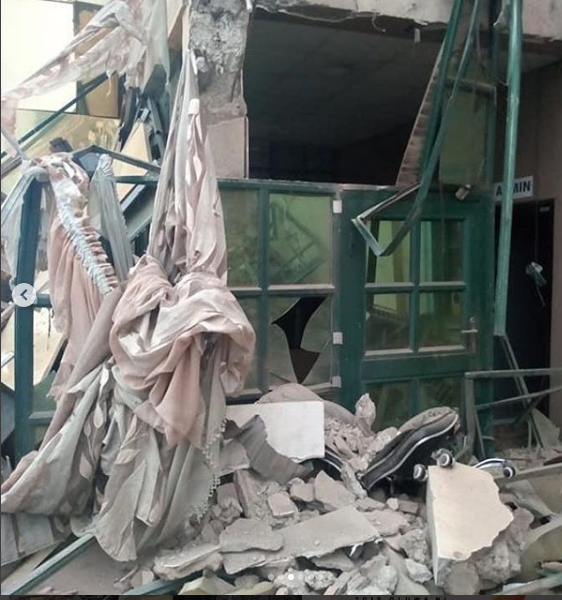 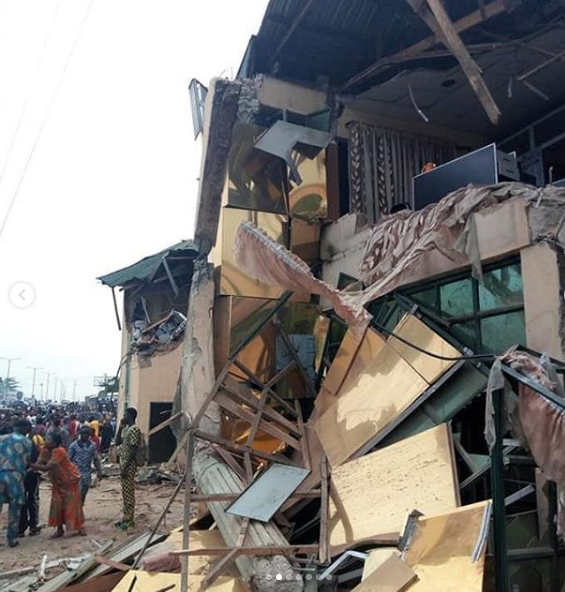 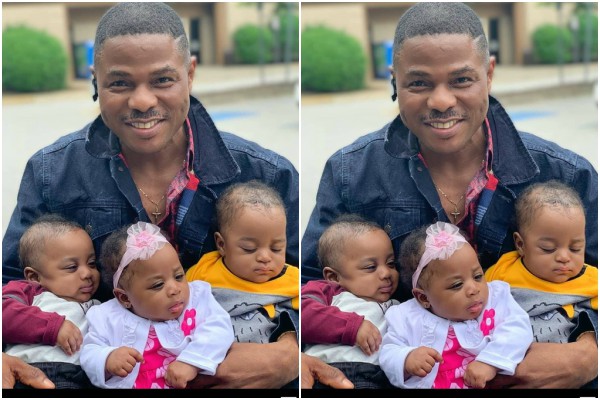 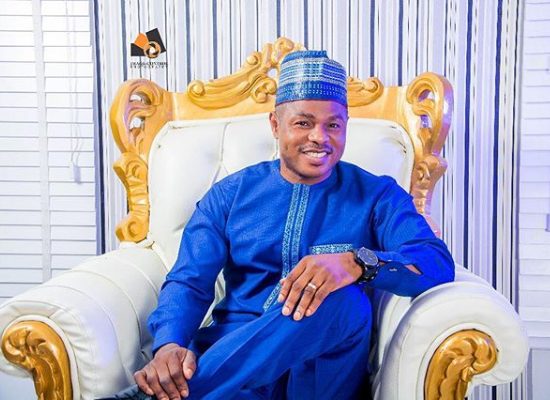