Ifu Ennada reveals why she lost friends after BBNaija 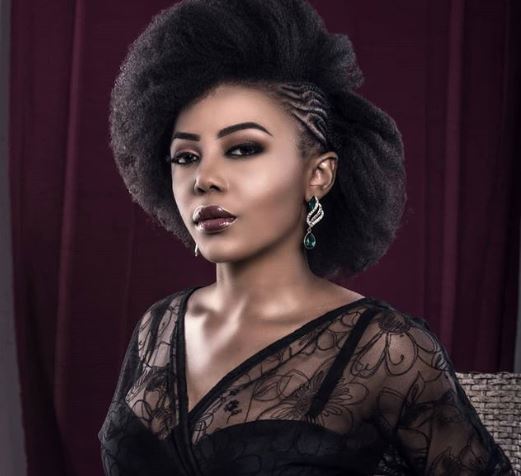 Former BBNaija housemate, Ifu Ennada is paying the price for fame – losing friends she had before she went for the reality TV show.

According to her, she has lost to friends due to her new found celebrity status. This isn’t really her fault as she claims, but she’s been caught up with work that sometimes she forget to eat.

The reality TV star has found peace in making money and she’s striving so hard to keep up with her new status that she has only visited her parents once since she left the Big Brother Naija show.

She wrote: “So I’ve lost 2 friends since I left Big Brother. No, they didn’t die, they just changed because I don’t call them as often as I did in the past.

I wish they could understand the pressure I’m constantly under…Some days I completely forget to eat because I’m so immersed in my Work.

Would you rather have me call you all day and not utilise this #BBNaija platform? Did you prefer me when I was broke and suffering? I have only seen my parents once since I left the house, but they completely understand. This is just sad. 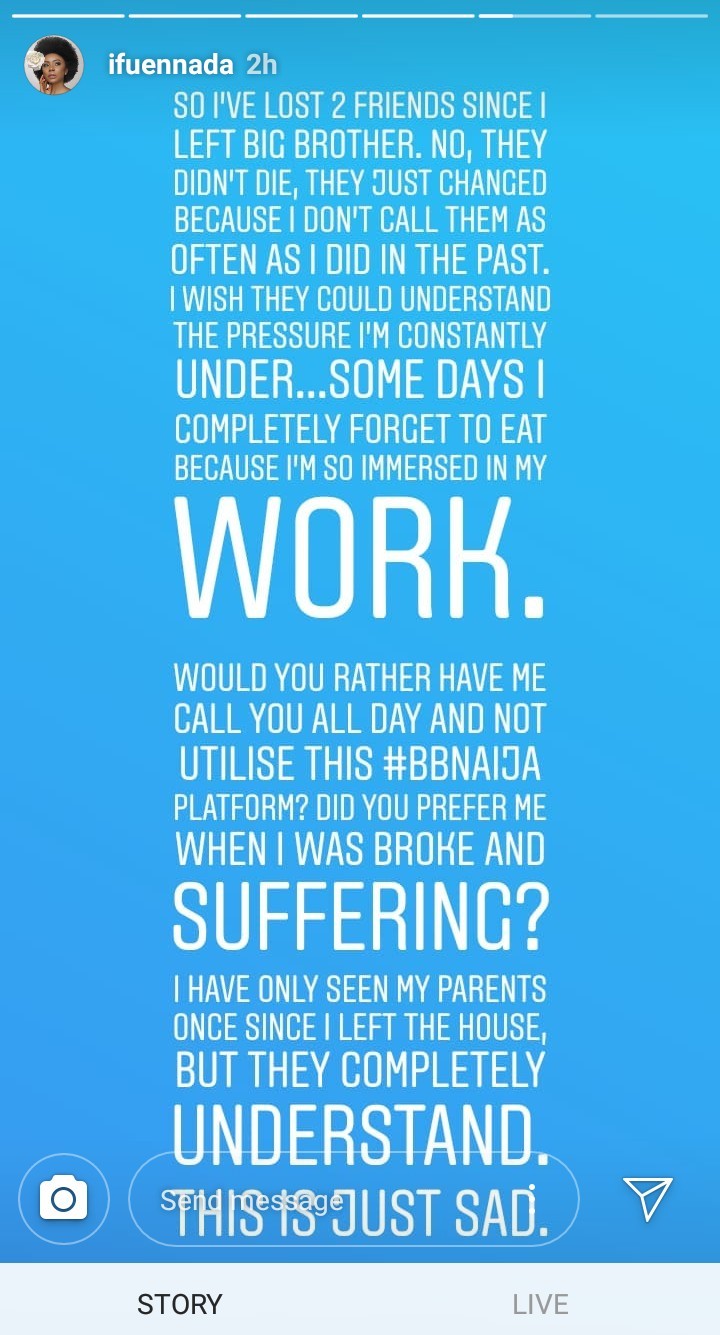 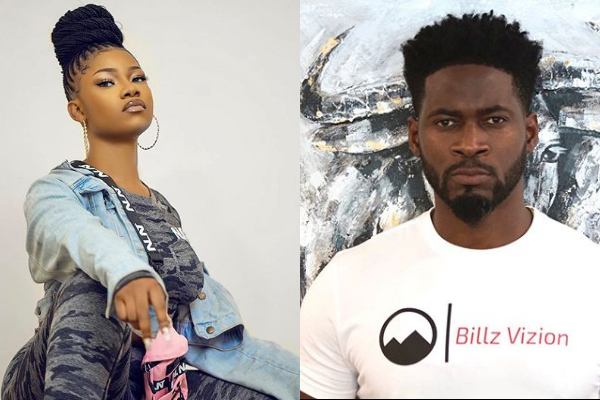 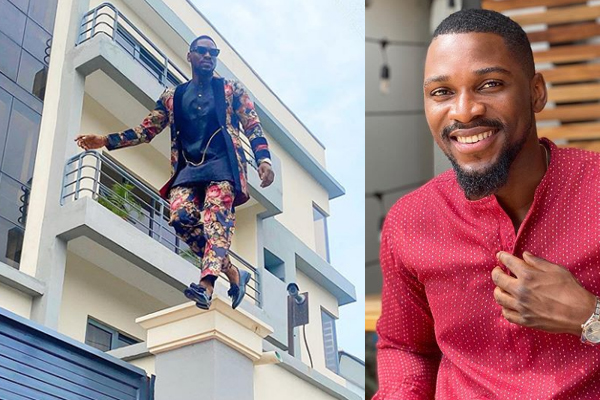 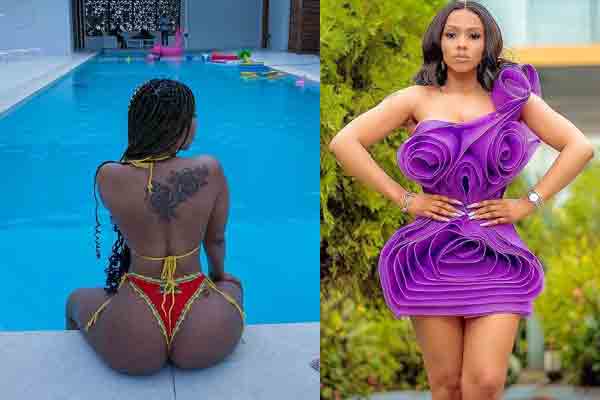 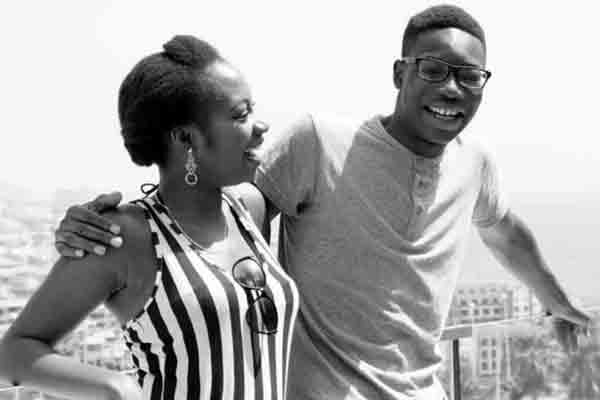