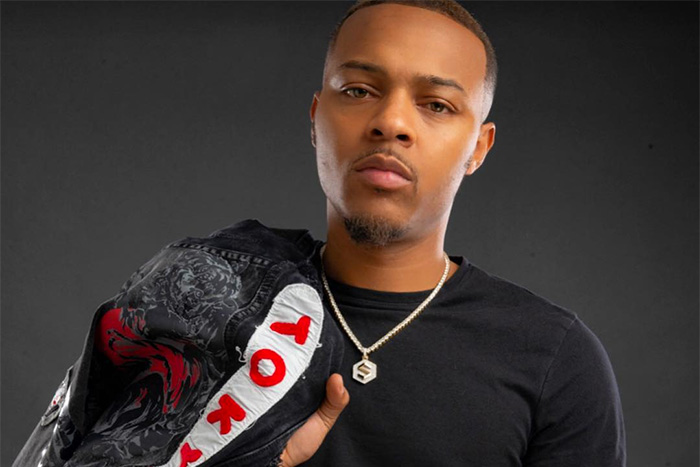 Bow Wow is sending a huge message to kids and young people on the reasons they should stay away from drugs.

If you are a 90s baby, then the name Bow Wow rings a bell because he certainly was one of the biggest child celebrities in the early 2000s. Well even though it looked all good from outside to fans, Bow Wow was indeed going through a lot in the inside including fighting drug abuse.

Bow made the revelation known via his Instagram page on Tuesday, September 11, 2018, where he shared an old video of him ranting to fellow music star, Omarion. He went on to caption the video with a long epistle of why he thinks kids should stay off drugs. He went to share the time he abused drugs and how he was able to overcome it.

“Kids this is why drugs are not cool! I was so protected they never wanted the truth out. I was high off lean EVERY DAY EVERY SECOND of my life while doing this album with @omarion and smoking spending damn near 2500 on weed a week! Even he knew I was out of my mind! What’s in my hand? Punch with syrup! The whole UCP TOUR WITH CHRIS I WAS HIGH AND SICK! I missed he Chicago show and Baltimore show. They said I was dehydrated (MY PR) but I was fucked up dying in the hospital.

“My body had too much codeine in it. to this day my stomach will never feel the same nor digest the same. Yall know I don’t act like this I mean look!!! Just when people think they know you! I WAS A FUCKING DRUG ADDICT at 19-20 Kids STOP THE DRUGS STOP THE PILL POPPING. We want you here. You have so much life. I never thought rapping about my addiction in a song is what I wanted so I kept it private but now after all these yrs yall see why I was so angry during this point of my life. SAY NO! Please SAY NO! this coming from your young og boweezy.

“ENJOY THE MUSIC BUT DONT BE A FOLLOWER. Kick that shit like I did. U better than that. PEACE AND LOVE ❤️ we want no more youngins leaving here too soon ! JUST WHEN YALL THOUGHT YALL KNEW ME HUH? There’s more to my life in time you will get the truth. This explains my erratic behavior and why im misunderstood the drugs controlled me,” he wrote.

Bow Wow’s message might be connected to the sad story of the death of fasting rising rapper, Mac Miller who passed away a few days ago after overdosing on hard substances.

American rapper and singer, Mac Miller was reportedly found dead after an alleged overdose, TMZ reports. TMZ reports that law enforcement sources said the former boyfriend of Ariana Grande was found dead at his San Fernando Valley home where he was pronounced dead.

It was further reported that one of Miller’s male friend called 911 from Mac’s home to alert authorities of the rapper’s state of health. Mac was supposed to start a tour next month. 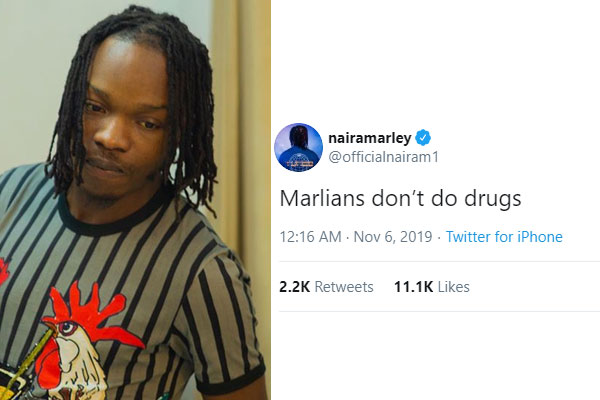 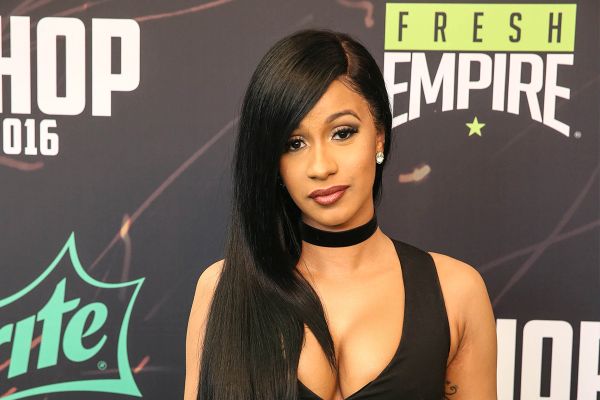