‘Why I performed semi-naked In London’ – Brymo 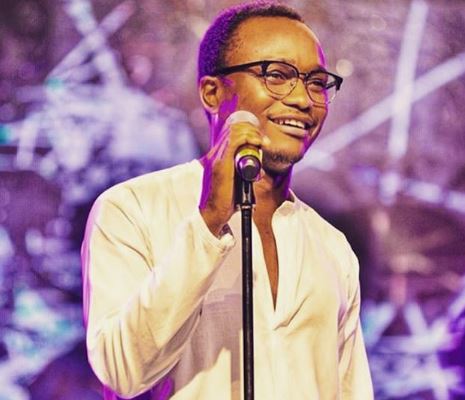 Singer, Olawale Ashimi popularly called Brymo has yet again explained why he performed semi-nude in London.

A video of the singer’s performance surfaced on the internet few days ago. Brymo was wrapped in a piece of cloth, but his butt was left bare.

In April 2018, Brymo who practically crashed the internet with the visuals of his song, Heya, explained that he went nude to remind Nigerians that they are uncivilized.

“The song is an expression of my environment. I like to paint as much as I can and I think that most of us are bush people, even though we live in cities. The video portrayed a bush man living in the city. If you look around, you wouldn’t see much evidence of civilisation. We did not create most of the things that we use in this country and that’s not good. We need to think, he stated.”

However in a recent chat with Sunday Scoop, Brymo has explained the reason why he performed naked.

“That was the way our forefathers used to dress before the arrival of the West. As a matter of fact, some months ago, a picture circulated on the Internet of a wealthy Igbo farmer who dressed that way in 1930. I just wanted to remind people of our past. It surprises me that people are shocked whenever I dress that way. That was the same way I dressed in the video for my song, Heya. In this part of the world, we are mostly consumers; not creators. If the advanced world should come here and take all of their technologies, we would be left naked.

“However, I appreciate the people who follow my music and see it as a form of artistic expression. Those are the people I do this for. For those who don’t like it; sorry, I don’t know what to do about that.” 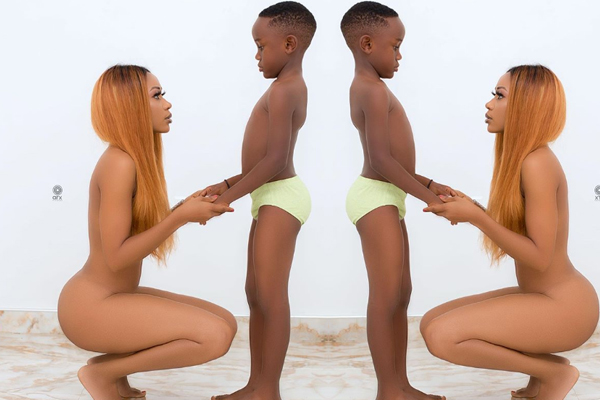 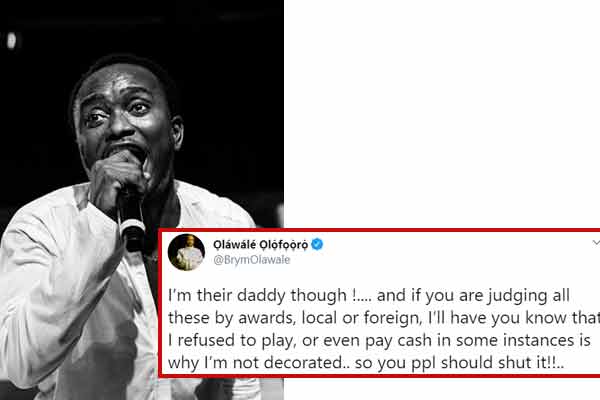 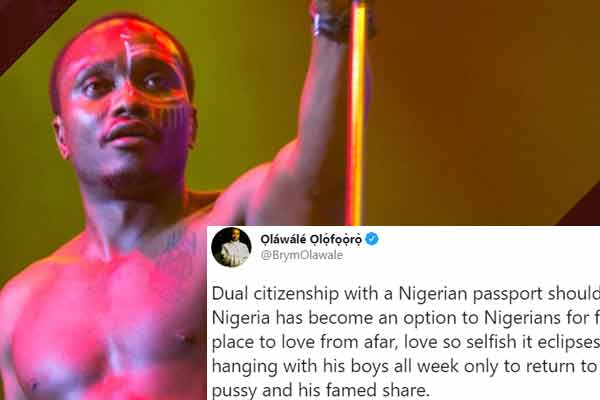 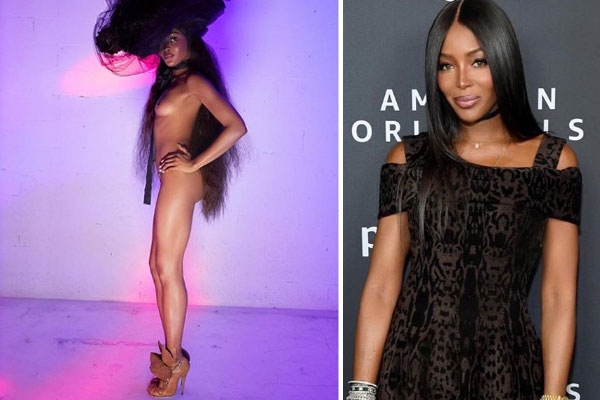