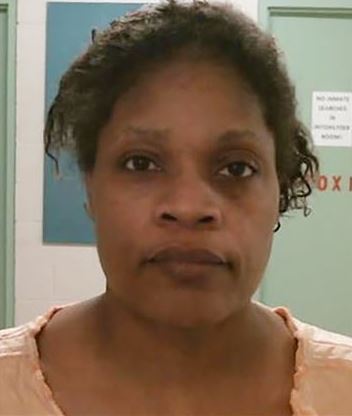 A grandmother has been arrested after her granddaughter was stabbed and placed into a hot oven.

The baby was found on Monday night and Carolyn Jones, 48, was arrested on Tuesday. The Mississipi grandmother is charged with first-degree murder for the death of her granddaughter in Shaw, Mississipi, Bolivar County Sheriff Kelvin Williams confirmed to NBC News on Tuesday.

The victim, 20-month-old Royalty Marie Floyd, was found by a relative who then contacted the Shaw Police Department. Upon arriving at the scene, the police contacted the Bolivar County Sheriff’s Office for assistance.

Royalty was living with her grandmother before her death. It is unclear where the girl’s parents were at the time.

Jones had a court appearance Tuesday evening and was given a $500,000 bond.

When asked why Jones might have possibly killed her granddaughter, Williams told reporters:

We’re trying to figure that out ourselves. We have no idea at this point. Again, we might get some closure once we sit down with the investigator and once they present that to a judge for official charges. 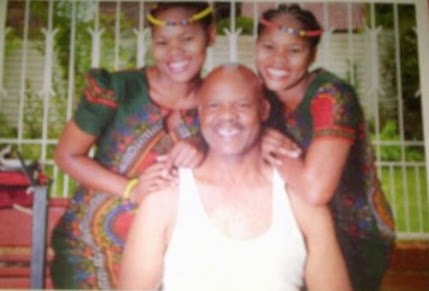