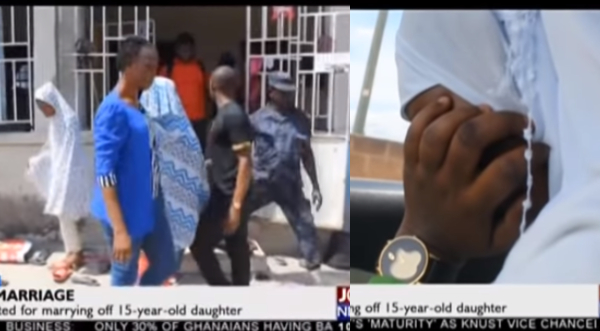 A father who tried forcing marriage on his 15-year-old daughter in Kenyasi–Abirem in Ashanti Region of Ghana, has been arrested.

The man identified as Abdulai Abbas and currently in police custody, reportedly connived with his 30-year-old in-law to perpetuate the crime. The girl who spoke to Joy News disclosed that her father ignored her plea to get educated, but tried forcing marriage on her with a man from Niger.

“The marriage should not come on, I am only a child and I want my education.”

Confirming the arrest of the girl’s father, DSP Prince Kodua, the regional office of DOVVSU disclosed that a collaborative effort between police and the Domestic Violence and Victim Support Unit (DOVVSU) ended the marriage midway through its three-day ceremony.

“The law clearly states a girl can only marry at the age of 18 thus both families are culpable and they are going to face justice” he said.

According to Kodua, the girl has been given protective shelter while investigations are ongoing. A teacher who pleaded anonymity, told Joy News that child marriages in Abriem are not uncommon.

“Since I came to the town I have seen no less than six of these young girls being given away for marriage and there is a lot I have not seen,” he said. 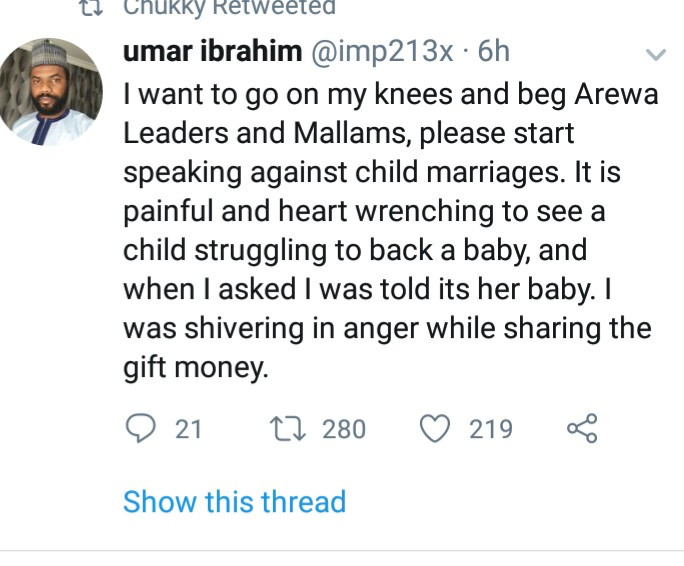 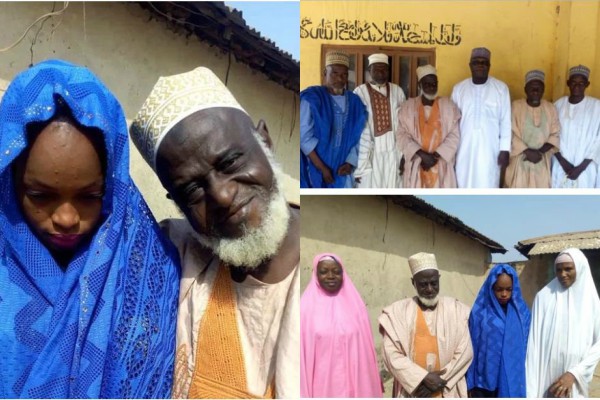 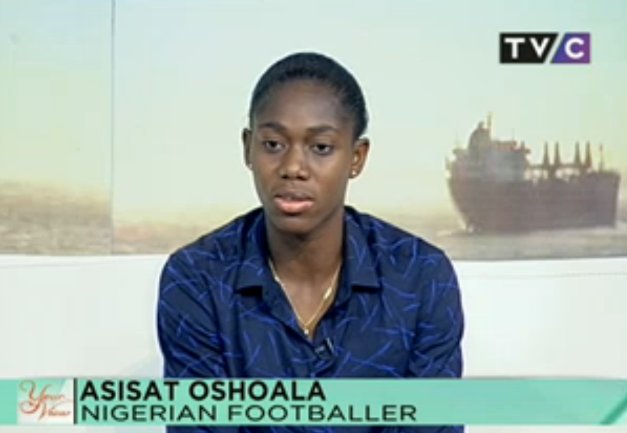 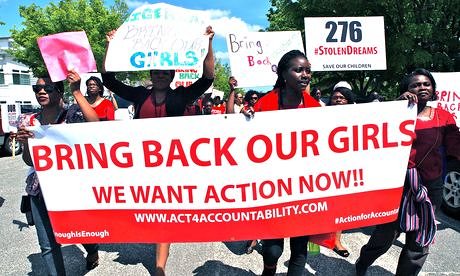