Juliet Ibrahim maintains her stance on woman having side boyfriends 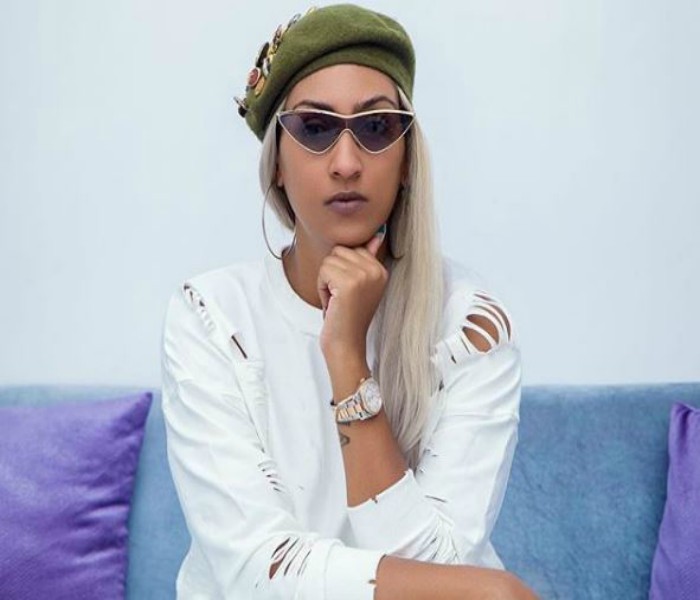 Ghanaian actress, Juliet Ibrahim has maintained her stance on the right of women to have “side ni**as”.

The actress was called out after she wrote on Instagram, she wrote;

But she was not cowed by the social media attacks, instead, she went ahead to post a follow up insisting women can have side niggas since men feel it’s OK to have side chics.

Isn’t it funny how it’s okay for them to have #sidechicks but not okay for us to have #sideniggas ??? Application forms loading, however be prepared to sign a #sideniggacontract ???? #Goodmorning #Unicorns #justsaying 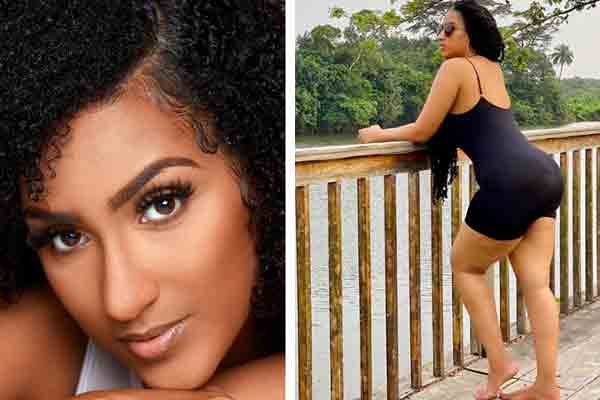 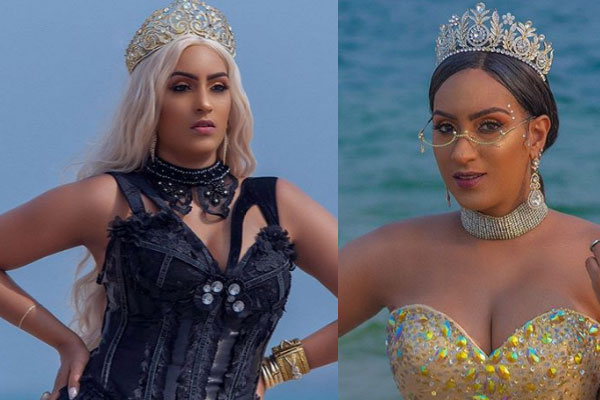 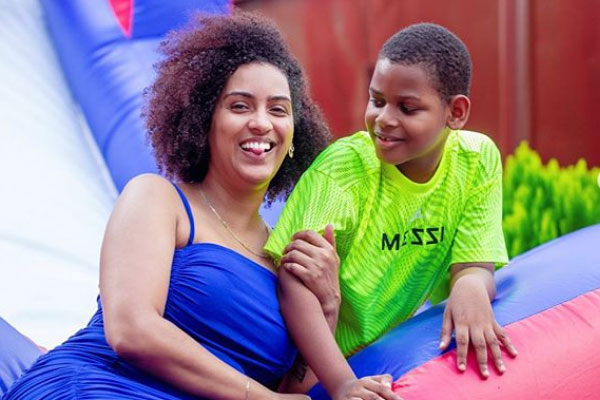 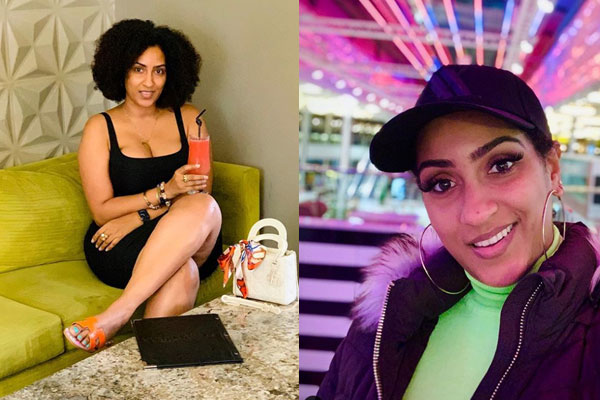