Linda Ejiofor reveals how she fell in love with Ibrahim Suleiman 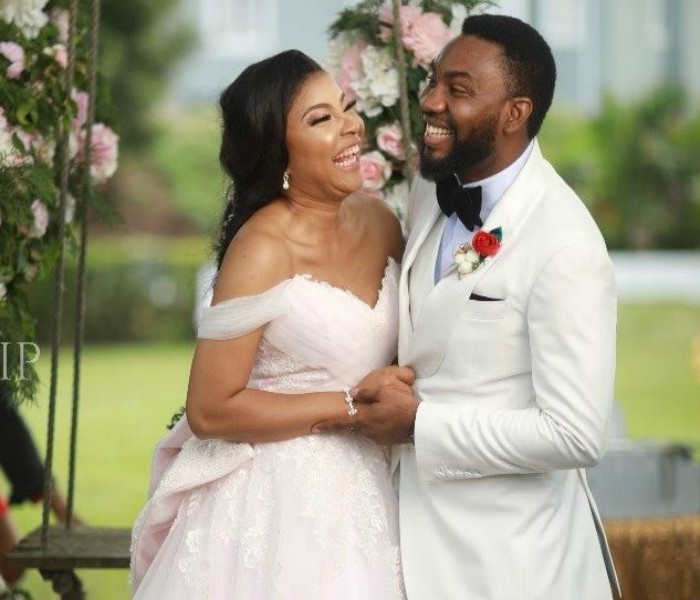 Newly weds, Linda Ejiofor and Ibrahim Suleiman have a beautiful love story. The actress has finally revealed how she fell in love with her husband.

Speaking with Bella Naija Weddings, the actress revealed that she has been friends with Ibrahim for a few years, but later bonded with him after he lost his mom. 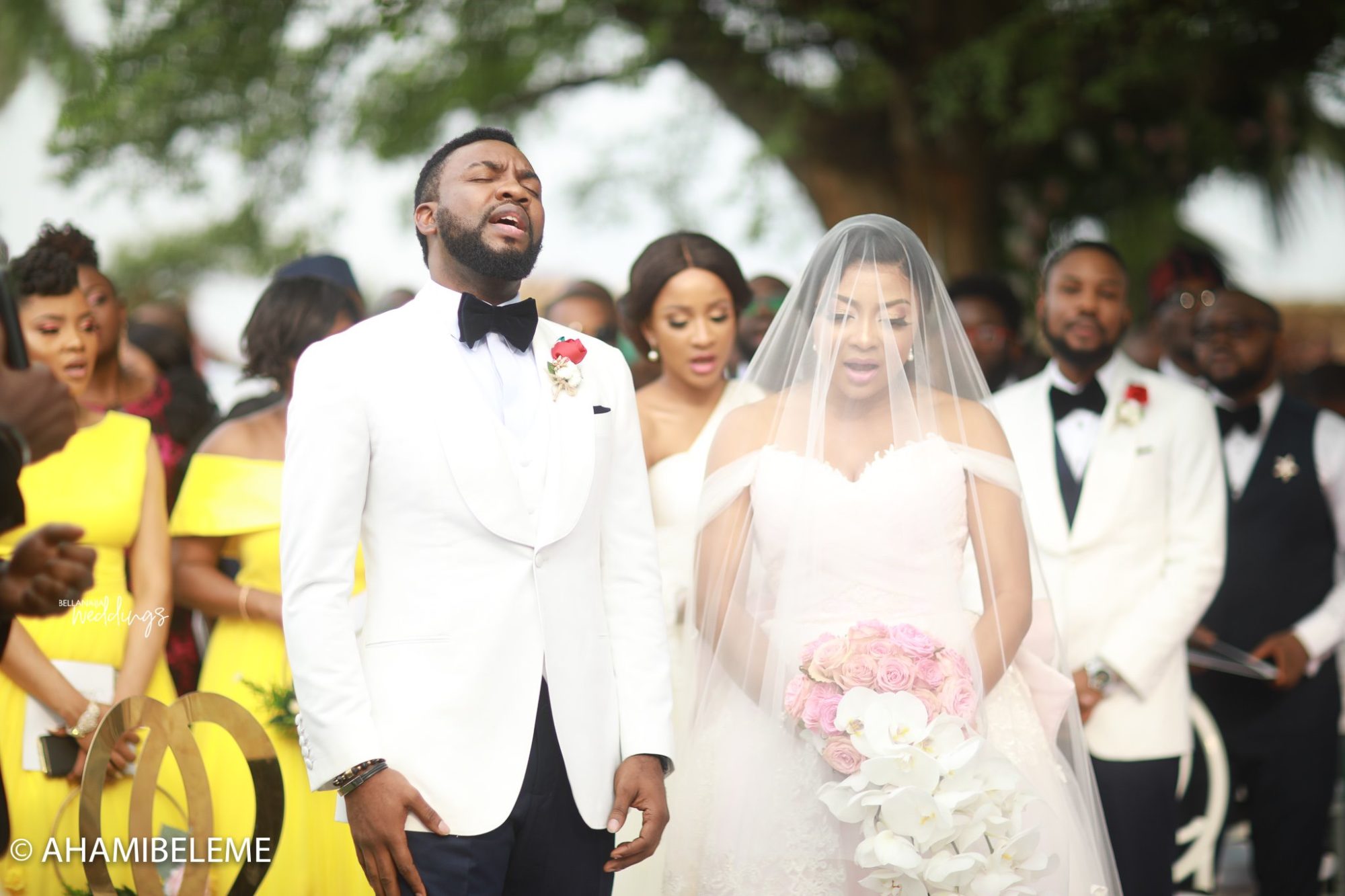 Ibrahim and I have been friends for a few years now, but it was not until after his mum passed away in June 2016 that we really started to bond. He was in a really dark place and was ready to throw in the towel and move back to Abuja so he could be closer to his siblings. I (along with a few members of his inner circle) was able to convince him to stay in Lagos.

He accepted a job as an Architect with a design and build firm, while working towards his first solo exhibition as an artist. In November 2016, I, Harry Dorgu, and Adesua Wellington talked him into showing up for a reading for a role on Africa Magic’s TINSEL. Prior to this, he had never acted a scene in his life, so it was quite a coin toss for him. The audition went well and he landed the role of Damini White, a character who is Bimpe Adekoya’s boss who becomes her onscreen lover. 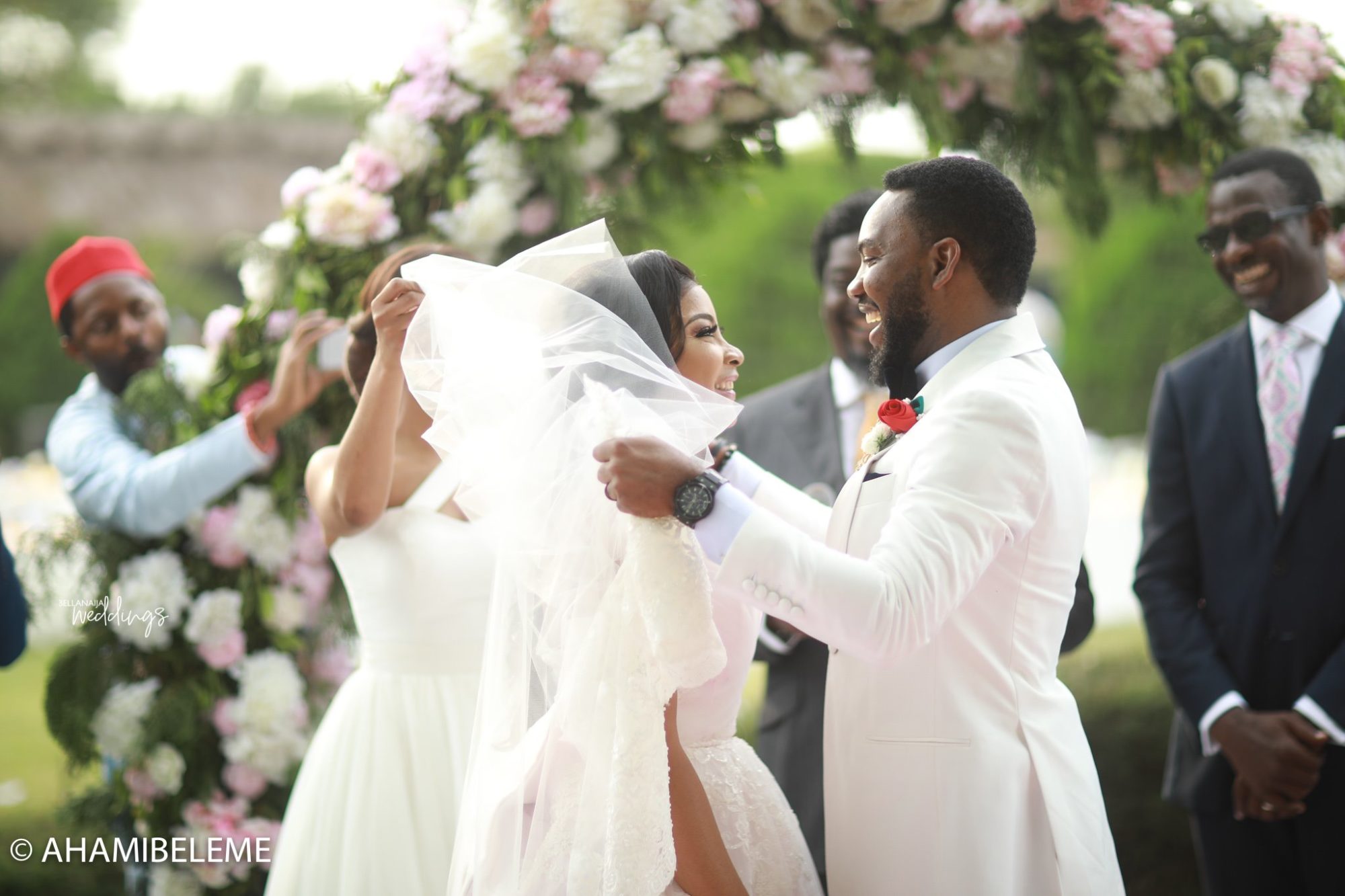 Over the next 13 months, we had to see each other on set 3-5 times a week and then our friendship grew stronger. Ibrahim developed feelings soon after but was hesitant as he didn’t want to risk losing me as his closest friend if the relationship didn’t work out. Eventually, he squared up and told me how he felt. Turns out the feeling was mutual and we both started dating quietly, with only their siblings, very close friends and a couple of colleagues in the know. 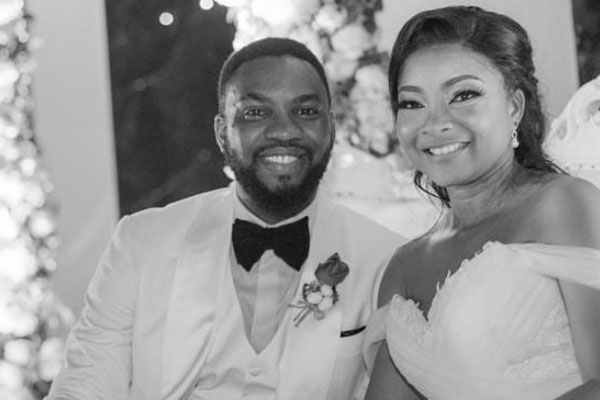 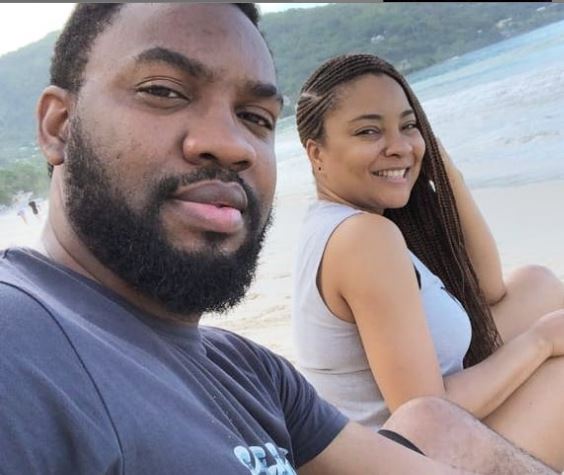 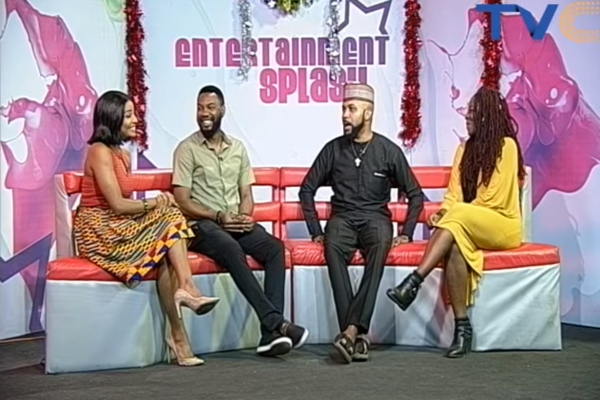 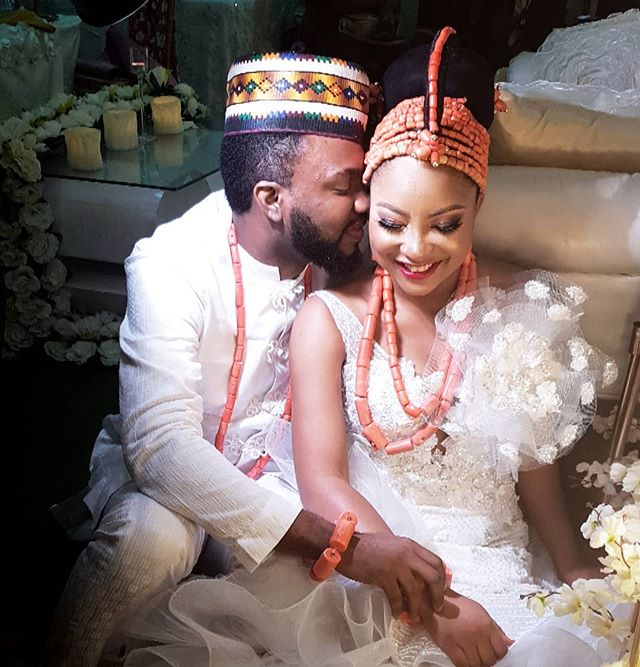