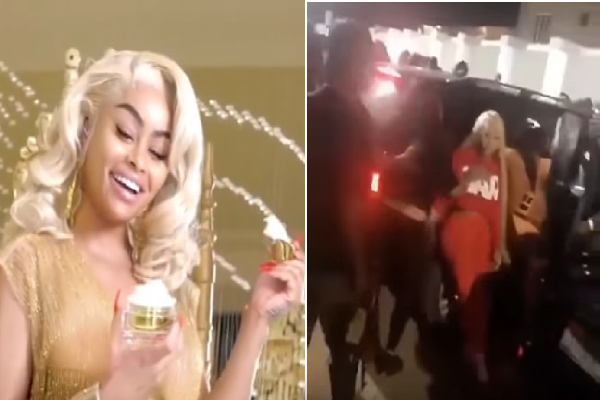 Blac Chyna’s visit to Nigeria has been obviously balanced. The hostility had long begun with Burna Boy who warns Blac Chyna against bringing her wares to sell in Nigeria.

On his post on social media, he urges his followers not to attend an exclusive gig to present the model’s cream collection. His comments inspired harsh remarks from singer Dencia who drags him for a drug habit.

The Drama Started at a pool party organised for the model by the host who claimed it cost them over a N10million to bring her down to Nigeria.

In a video, the model leaned away from the stranger but he was persistent and went on to mumble some words under heavy noise that engulfed the club.

Moment #Blacchyna curved a Nigerian man trying to hug her, she also allegedly got into a fight while leaving the club in #Abuja

In another scene, a lady tries to restrain her as she charges towards an unknown person while leaving the venue. 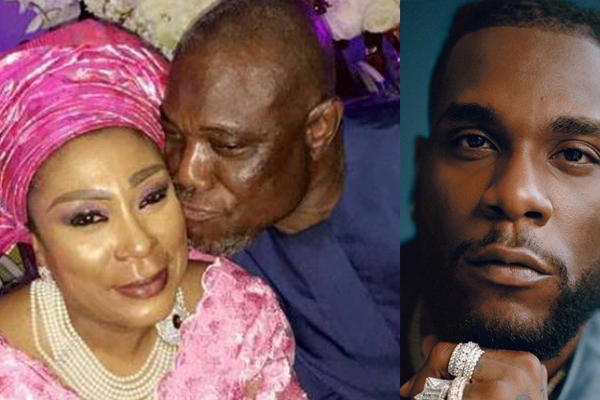 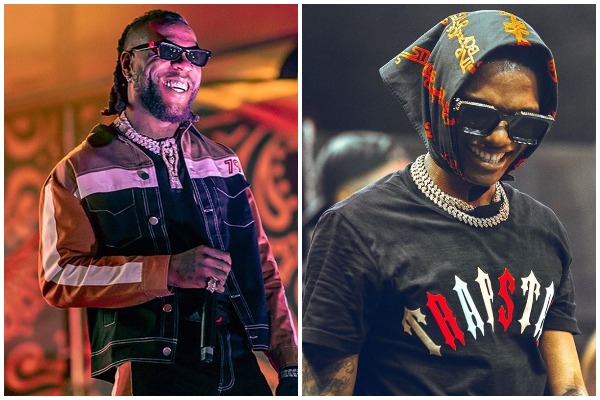 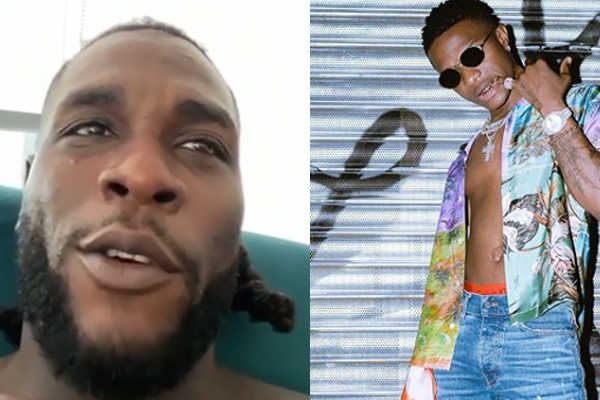