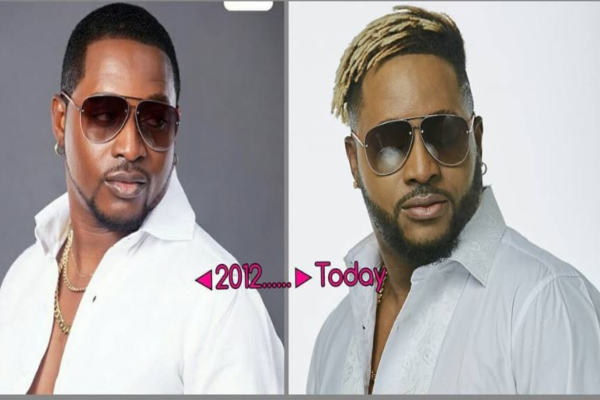 Olu Maintain added that his song was about an artiste that got a million dollar deal, and the video he shot for the song passed the message across clearly.

“When you create a body of art, people can misinterpret it the way they see fit. I mean, Yahooze is 11 years old and if you watch the video of the song, it was centered around an upcoming artiste that got a million dollar record deal. That was the message I presented with the song. Does the music video in any way represent Internet fraud? The answer is no.

“I cannot be responsible for how people interpret a work of art. It is like a painting, a man would value a painting for millions of dollars but to the other man, it does not make sense. Art should be subjected to everyone’s interpretation. My interpretation of that form of art was made very obvious,” he said.

The veteran singer who further told Saturday Beats why it’s been difficult releasing another hit song that could rival, Yahooze, said;

“Yahooze came out in an era when there was no social media. Today, people’s patience to digest any material is very short; 11 years ago, it was not like that. If you had a hit song, it could last for about two years but these days you are competing with so many bodies of work and it would take something special for you to have the same kind of buzz that a song like Yahooze had.” 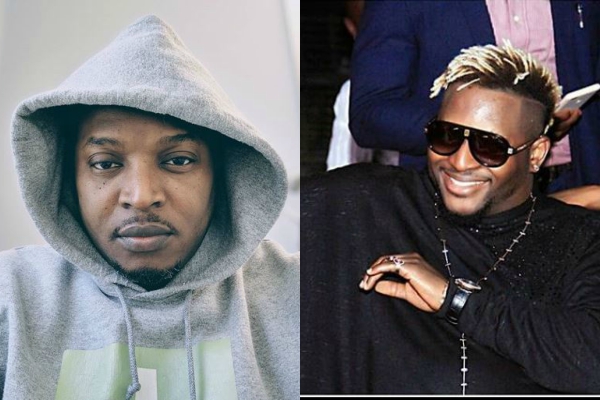