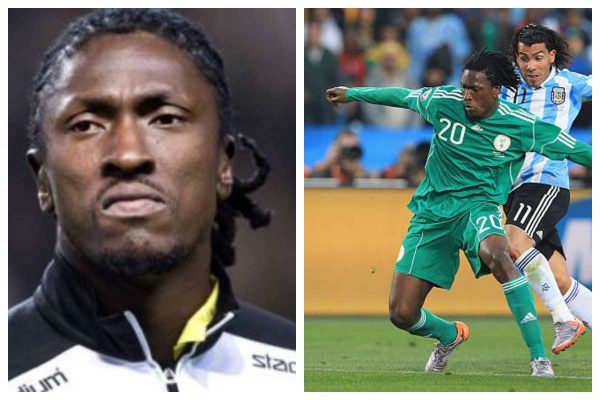 Former Super Eagles star, Dickson Etuhu has escaped a six year jail term in Sweden, after he was found not guilty of match fixing.

The midfielder was accused of attempting to fix the result of a 2017 league match between IFK Gothenburg and his former club, Stockholm giants AIK.

Etuhu was charged with trying to bribe his former AIK teammate, goalkeeper Kenny Stamatopoulos, to fix the result of the game.

The match, which was due to be played on May 18, 2017, was subsequently postponed when Stamatopoulos informed his club about the alleged approach from Etuhu and another man, according to the pre-trial documents.

Denying the charge, Etuhu insisted that his former teammate must have misunderstood the conversation, telling Swedish newspaper Dagens Nyheter:

“I respect everyone’s opinion, but the facts remain the same – it never happened … It’s unbelievable that an ordinary conversation with a friend can lead to something like this.”

Etuhu, 36, represented Nigeria at the 2010 World Cup and spent 14 years as a midfielder in England for Manchester City, Preston North End, Norwich, Sunderland, Fulham and Blackburn Rovers before moving to play in Sweden. On retirement, he embarked on a new career as a football agent. 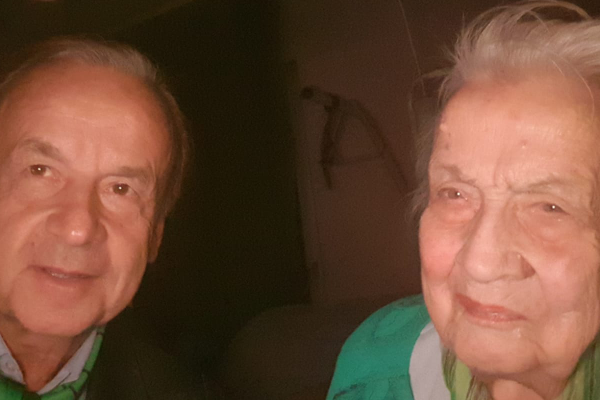 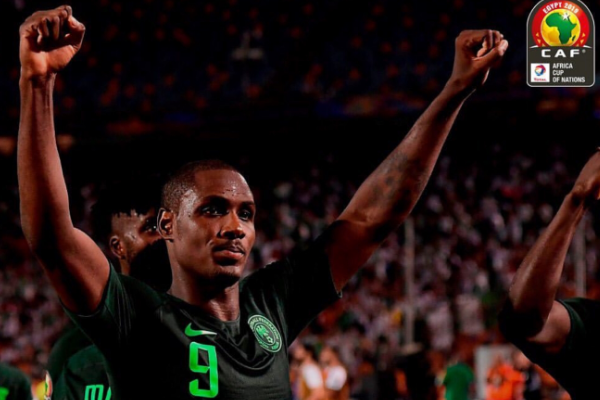 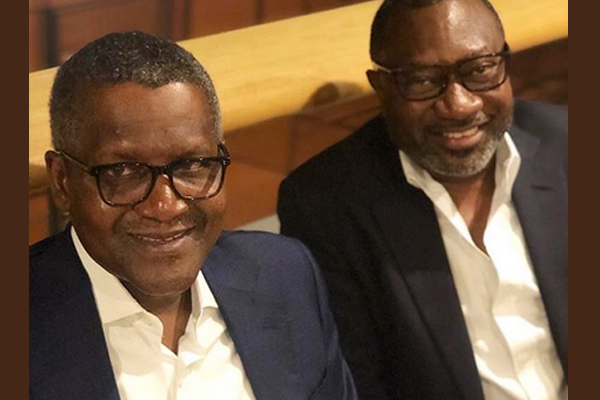