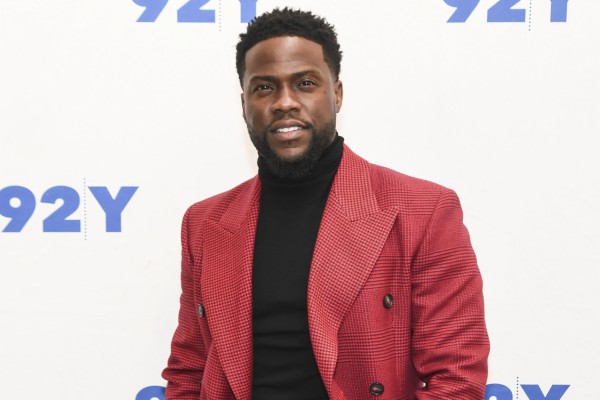 Kevin Hart has announced he is stepping down as host of next year’s Oscars ceremony following an outcry over perceived homophobic comments and tweets from the comedian.

This comes two days after the comedian was named host of the Academy Awards.

Kart posted on Twitter just after midnight on Friday that he was withdrawing as Oscars host because he didn’t want to be a distraction. “I sincerely apologize to the LGBTQ community for my insensitive words from my past,”

“I have made the choice to step down from hosting this year’s Oscars,”

“This is because I do not want to be a distraction on a night that should be celebrated by so many amazing talented artists. I sincerely apologize to the LGBTQ community for my insensitive words from my past.

“I’m sorry that I hurt people. I am evolving and want to continue to do so. My goal is to bring people together not tear us apart. Much love and appreciation to the Academy. I hope we can meet again.”

Hart stepped aside just about an hour after refusing to apologise for tweets that resurfaced after he was announced as Oscars host on Tuesday.

In a video on Instagram, Hart said the Academy of Motion Pictures Arts and Sciences gave him an ultimatum: apologise or “we’re going to have to move on and find another host.”

“I chose to pass on the apology,” Hart said. “The reason why I passed is because I’ve addressed this several times this is not the first time this has come up, I’ve addressed this… I’m not going to continue to go back and tap into the days of old when I’ve moved on and I’m in a completely different space in my life,” he said.

I know who I am & so do the people closest to me. #LiveLoveLaugh

See some of his tweets below:

I wonder when Kevin Hart is gonna start deleting all his old tweets 🤔🤔🤔 pic.twitter.com/ZbYG6SI3Xm 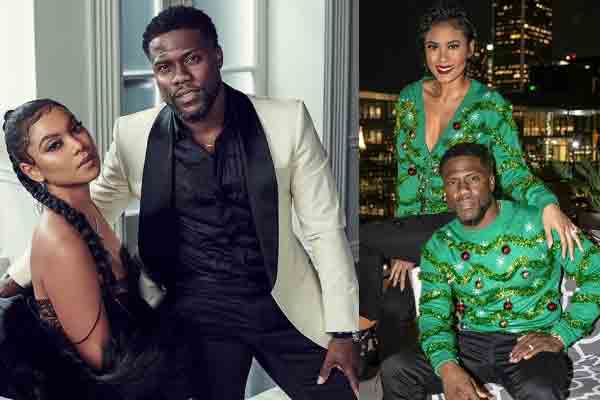 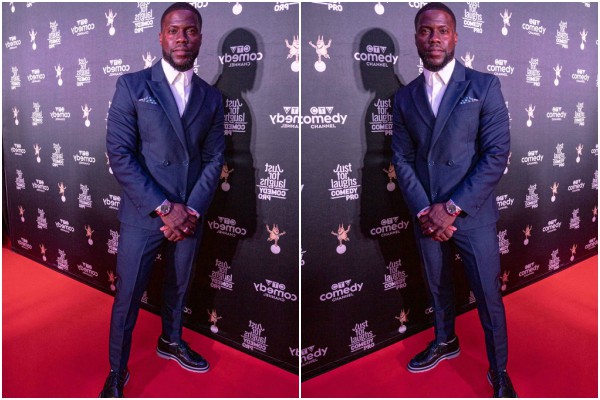 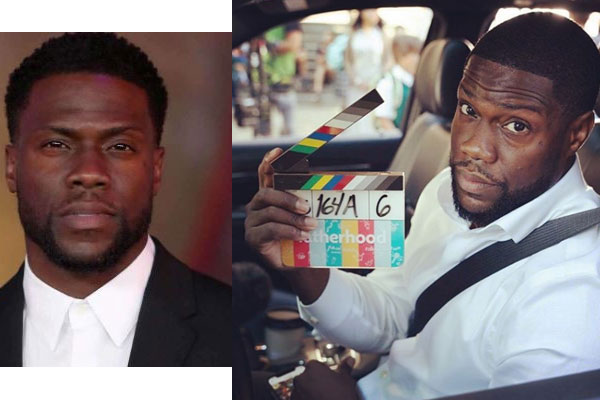 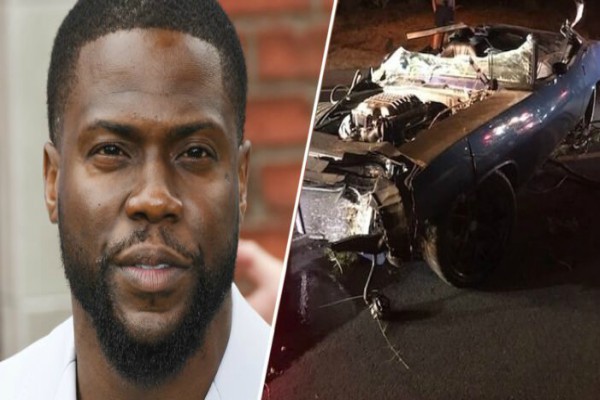