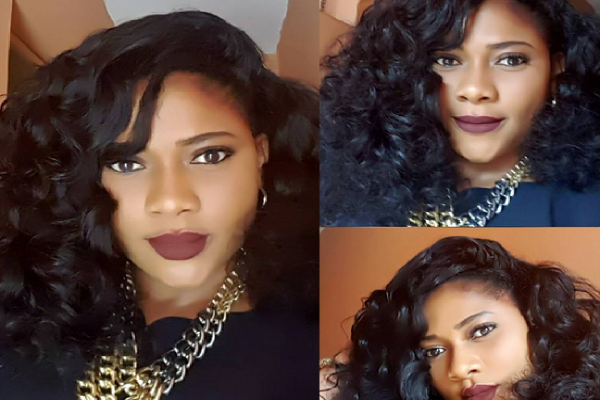 Queeneth Agbor is a Nigerian actress and media personality. She relocated to Lagos, after feeling that people were “pressurising” her to become an actress. 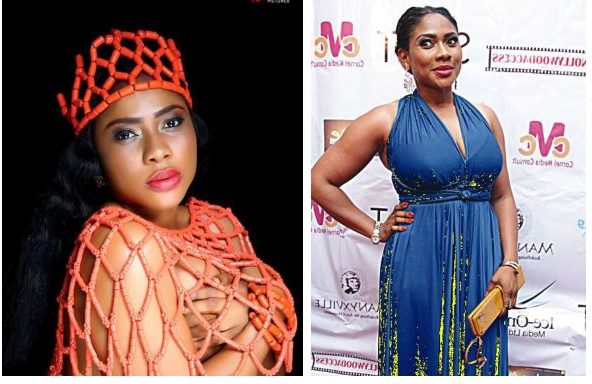 Speaking on the importance of sex in a relationship during a recent chat with Sunday Scoop, Agbor said:

“Love has been good to her. My boyfriend is the sweetest ever. He is all about giving and my 100 per cent happiness is his goal without him asking for nothing in return. Each time I look at him, I’m always in awe.”

“To some people, sex is associated with stability because it increases the bond and maintains a level of stability. As for me, I believe that sex is overrated in a relationship though I stand for sex before marriage with a good reason. I need to test my ‘goods’ so I don’t end up with something inadequate. Cheating is a no-no for me. However, in a relationship, getting to know your partner doesn’t necessarily have anything to do with sex. I prefer to bond mentally and intellectually. I know my lover for who he truly is. Sex gone bad can actually end a relationship before you even get to know the real person.”

Speaking on the biggest gift she has ever received from a lover, Queeneth said, “My boyfriend asked me to come outside my house to carry some things he bought for me, only for me to see a car.”

Agbor also said contrary to what some people might think about her, she is actually very spiritual. “One with God is in the majority; for, without Him, I am nothing. As long as I breathe, I will continue to serve God. I am an ambassador of Christ with dignity, mentality that differentiates me from others,” the actress added. 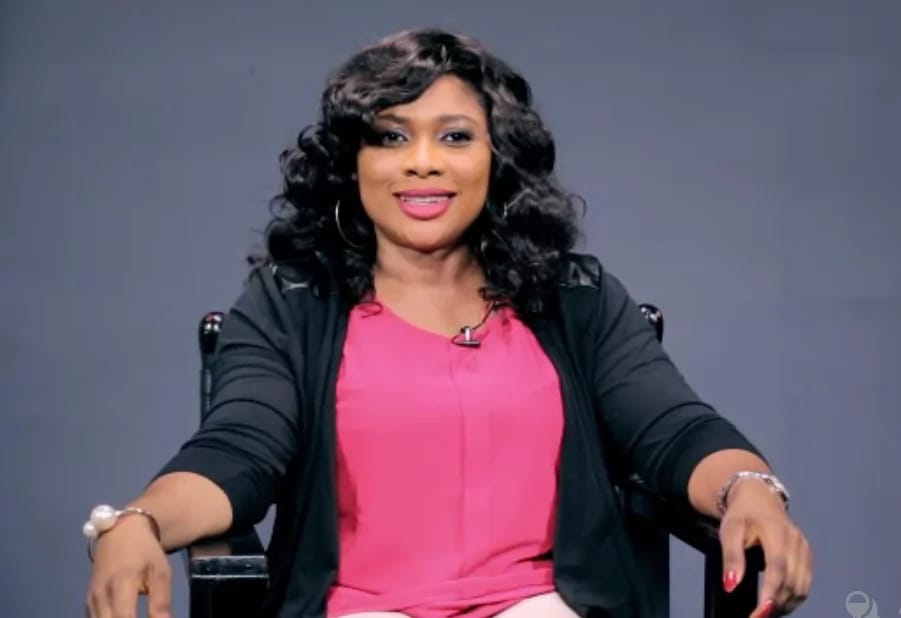