The alleged rape victim who is under 24-hour protection after testifying against Nigerian pastor Timothy Omotoso in South Africa, Cheryl Zondi has gone to court to stop her ex-lover from trying to sell a sex tape, according to media reports.

It was gathered that this action comes after someone threatened to sell the alleged sex tape to Timothy Omotoso, the man who is accused of sexually abusing her. The tape supposedly shows that she is not the person she portrays in public.

In order to be on top of the case, it was also gathered that the 22-year-old student has been granted 24hrs security protection and an interim court order to prevent Johannesburg businessman Michael Brits from “disseminating, displaying, selling and/or duplicating photographs and/or videos of a sexual nature in which the applicant may appear”.

Zondi claimed in her application that Brits wanted to sell the tape to Omotoso in a bid to discredit her.

“We know that if we had not gone to the High Court for the interdict, we would be in a different situation right now,” said Thoko Mkhwanazi-Xaluva, deputy chairwoman of the Cheryl Zondi Foundation, during a TV interview.

“Criminal charges have not been laid yet. For now all we have is an interdict.”

“A whistleblower warned us that this threat exists. This person said she has seen the footage and that the owner of the tape wants to sell it for R3 million, but he would accept R1,5 million.” 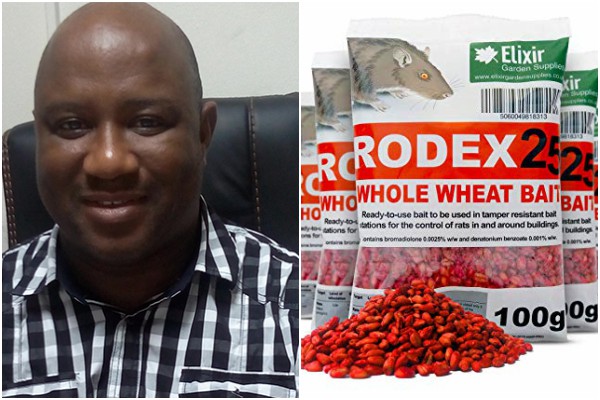