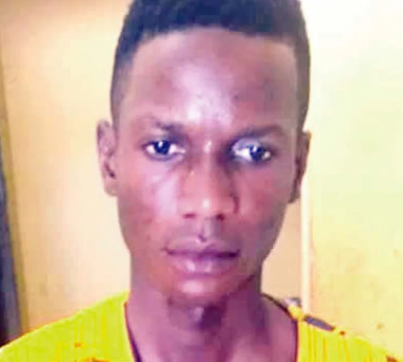 Command’s Public Relations Officer, Chukwuedo Humphrey issued a statement saying that Jacob was arrested by one Inspector Hussain Ibrahim, who noticed the exchange of sandals between him and Onyejikacki and conducted a search on the suspect.
“Our officers have apprehended one Clement Jacob for attempting to smuggle a substance suspected to be Indian hemp into the prison facility. The substance was to be delivered to Onyejikacki, an inmate of the Kuje Prison. Jacob ran out of luck when he exchanged his sandals with those of the inmate after his session of prison visit. Inspector Hussain Ibrahim, the officer in charge of the visit area, noticed the quick exchange of footwear and requested another search after the visiting session was over.

During the search, Hussain carefully tore open the sole of the sandals, thereby exposing the illegal transaction. Upon interrogation, Jacob, who initially feigned ignorance, divulged that one Mrs Emeka had called him to assist her in paying Mr Emeka a visit. He was also instructed to exchange his footwear with the inmate before leaving the premises.” 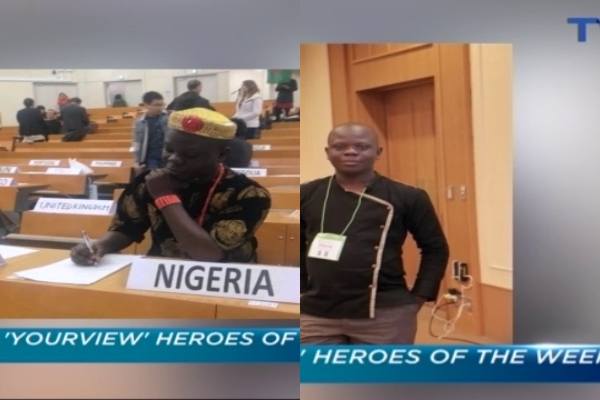 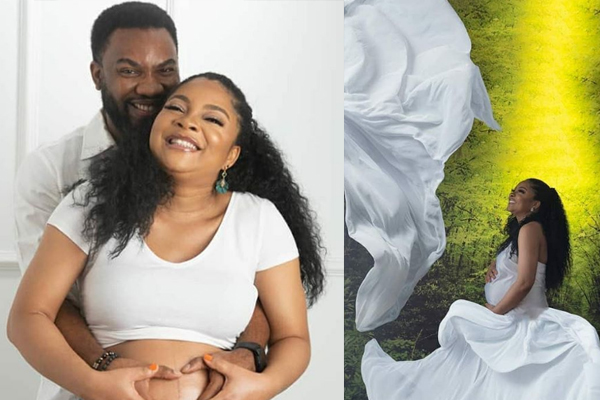 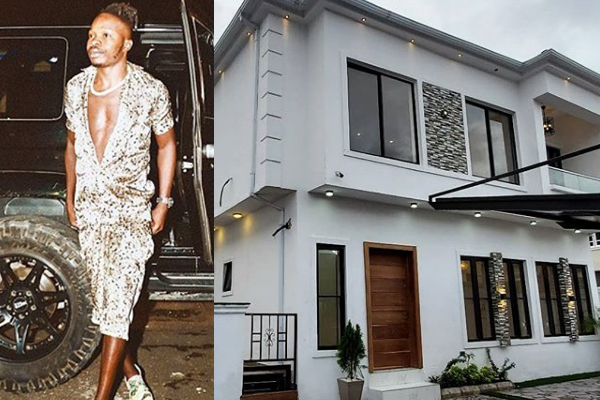 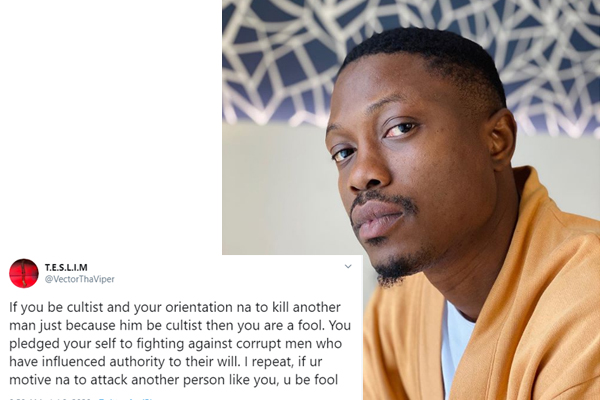