50 Cent Denies Being The Father To His Oldest Son, Marquise 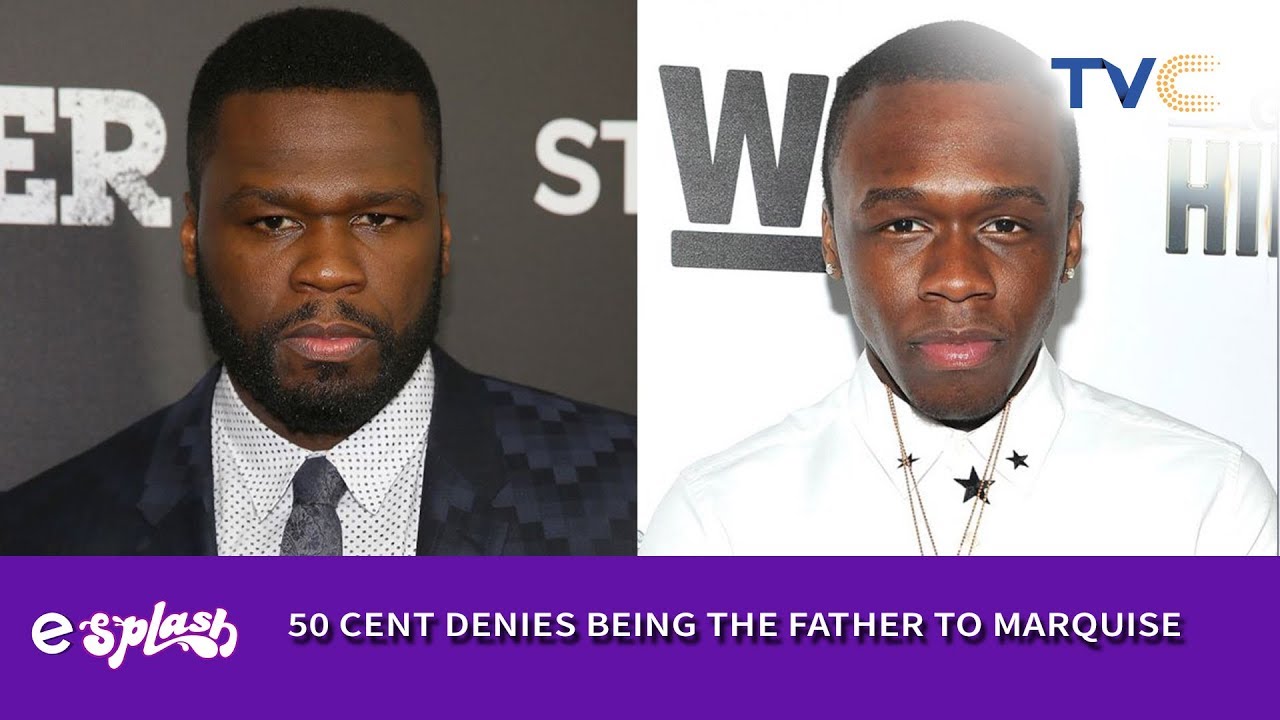 50 Cent created a whirlwind of controversy over the weekend when he proclaimed publicly that the son who looks exactly like him, Marquise Jackson, is not really his child at all.
i

Most fans are aware of the famous father and son’s fractured relationship, as they’ve taken shots at each other frequently the past few years on social media. In fact, last year 50 went so far as to say if his son were hit and killed by a truck, his feelings would not be hurt.

This latest fracas popped off over the weekend when Curtis Jackson, 43, was performing at the Barclays Center in Brooklyn, New York, for the Master of Ceremony show. 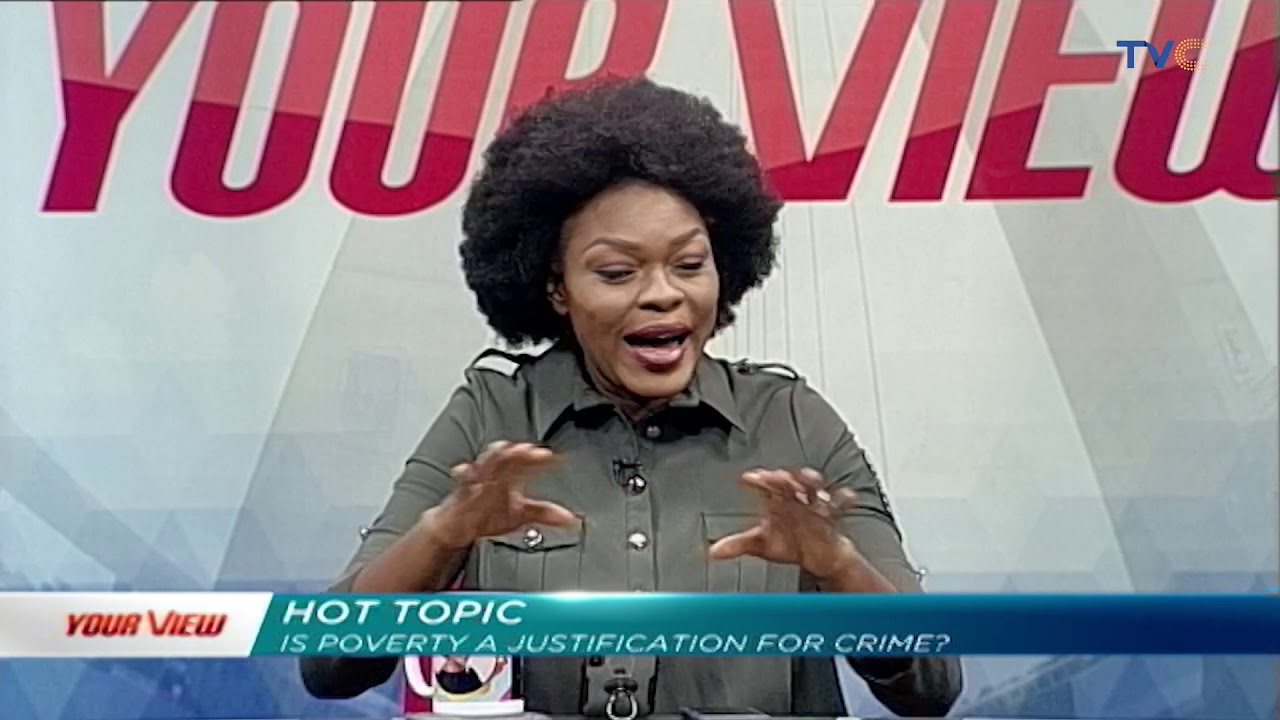 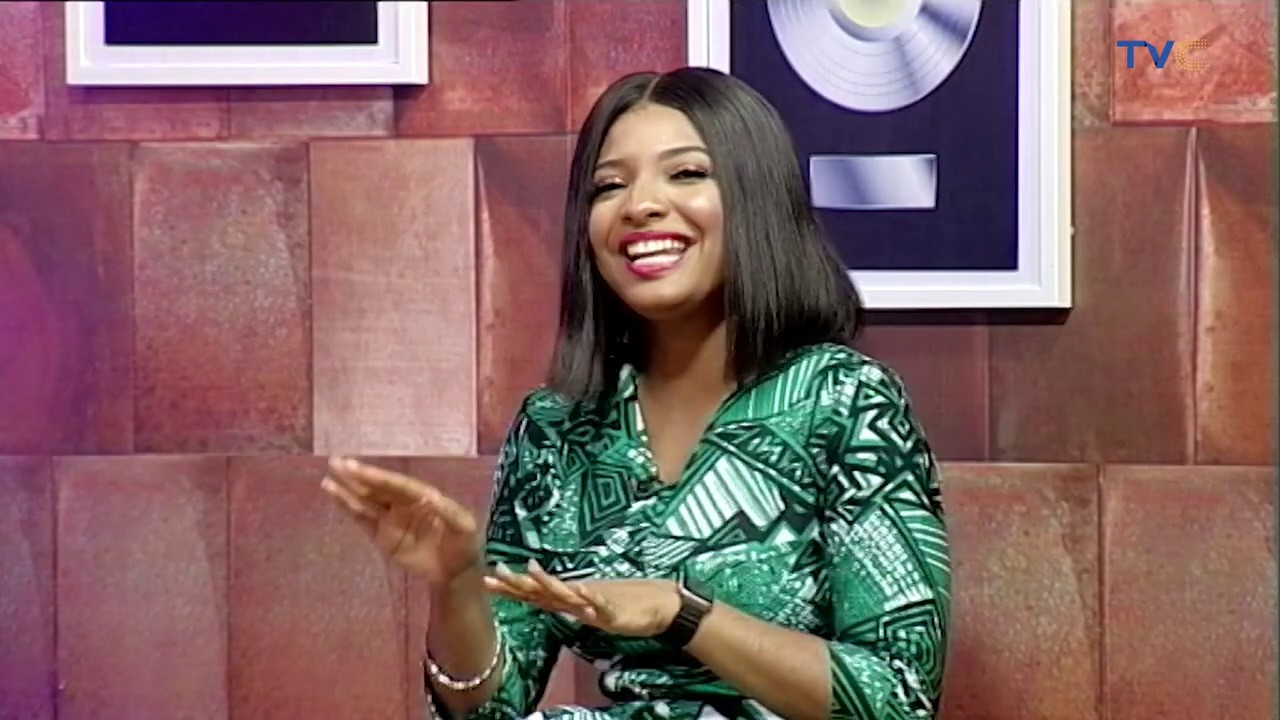 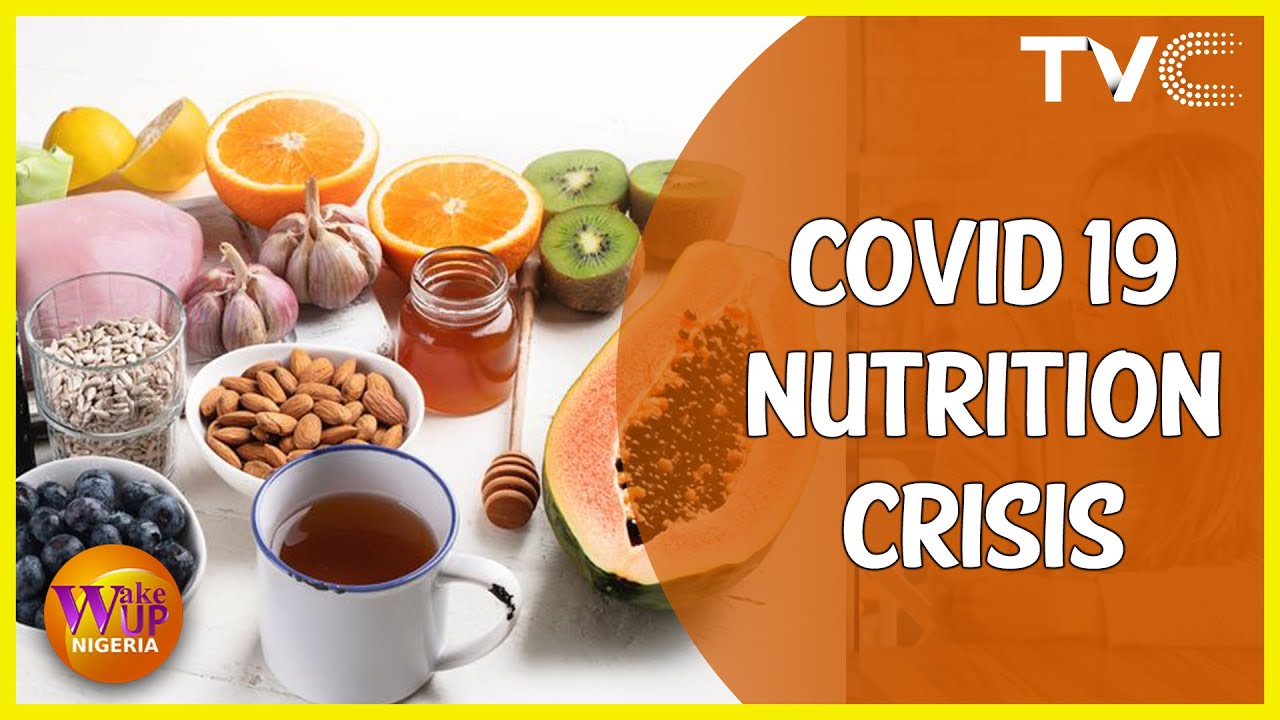 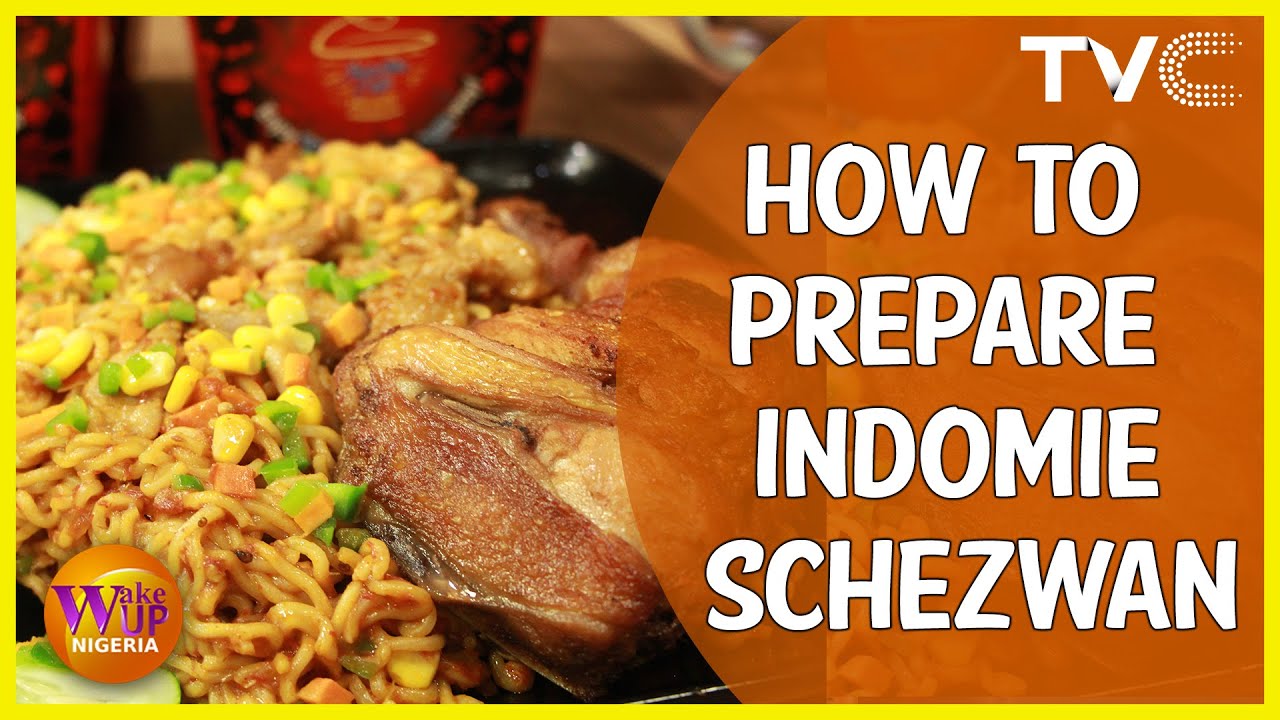