Embattled lawmaker, Senator Elisha Abbo, who was caught on video assaulting a nursing mother at an adult toy shop in Abuja, has arrived at the Federal Capital Territory Police Command for interrogation.

The PDP lawmaker representing Adamawa North Senatorial District is currently being interrogated by detectives as confirmed by the FCT Police Commissioner, Bala Ciroma who said, “he is still with us”.

According to reports, the senator earlier met with the Inspector-General of Police, Mohammed Adamu, at the Force headquarters before heading to the command for questioning.

His interrogation follows the outrage over the trending video of the young lawmaker assaulting his victim. The IG also asked Ciroma to undertake a forensic investigation of the footage which showed Abbo repeatedly slapping his victim over what appeared to be a minor disagreement while a police officer looked on. 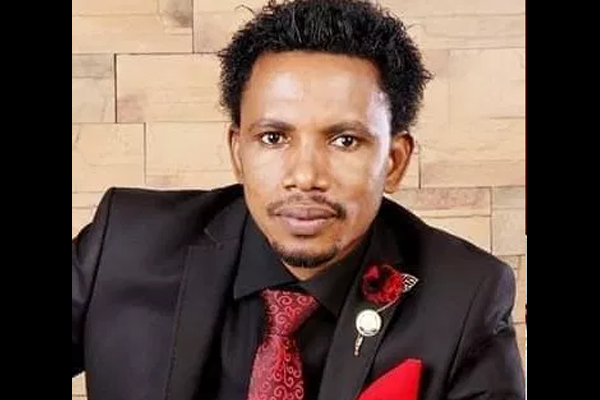