Nigerian singer #Davido has become the richest Nigerian on Instagram with a single post reported to be valued at over N26 million.

According to Hopper HQ’s Instagram rich list 2019, Davido who has over 11 million followers occupies the number 38 spot where he ranks the second richest in Africa and the richest in Nigeria.
The singer comes after football star Mohammed Salah, who occupies the number 26 spot and ranks the richest per post in Africa with over 30 million followers. 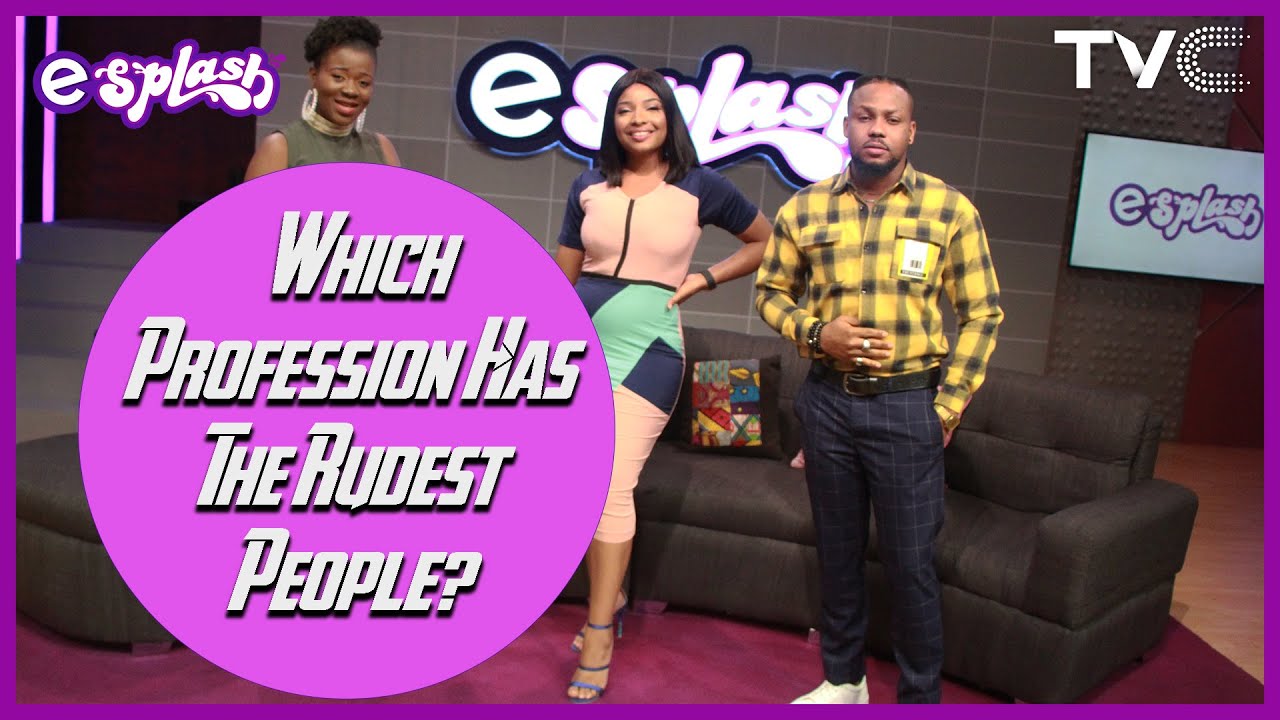 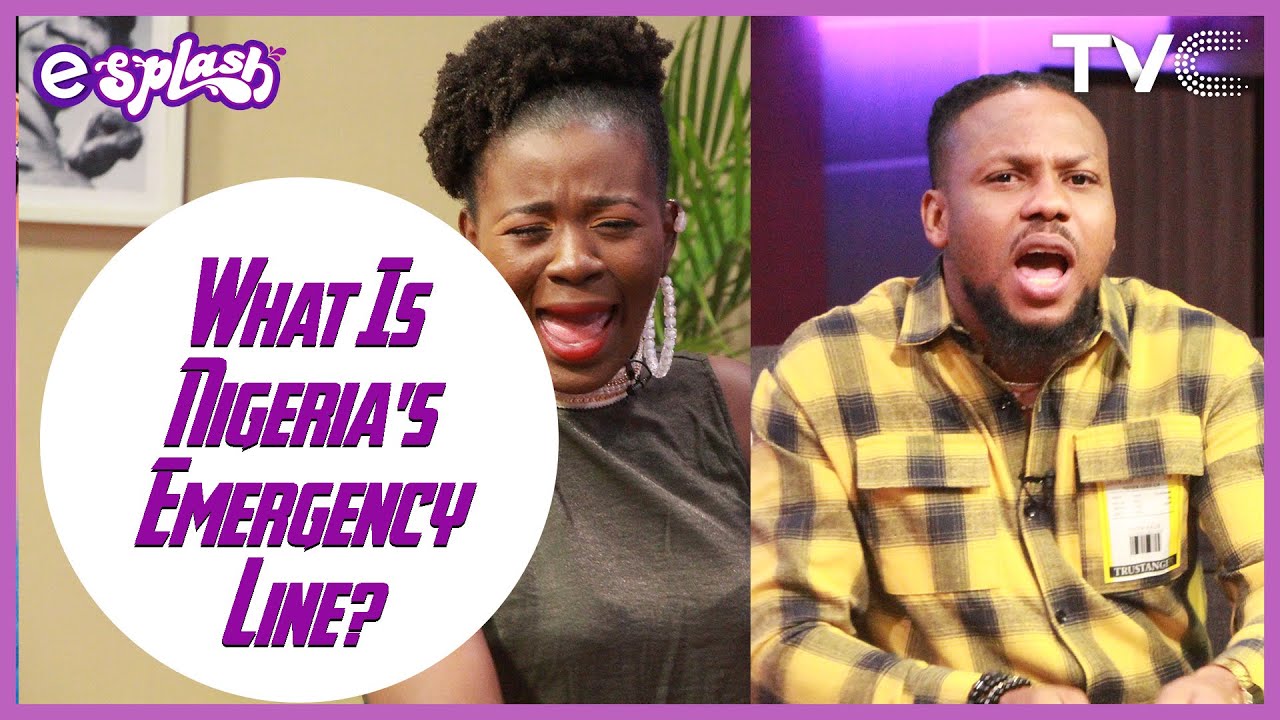 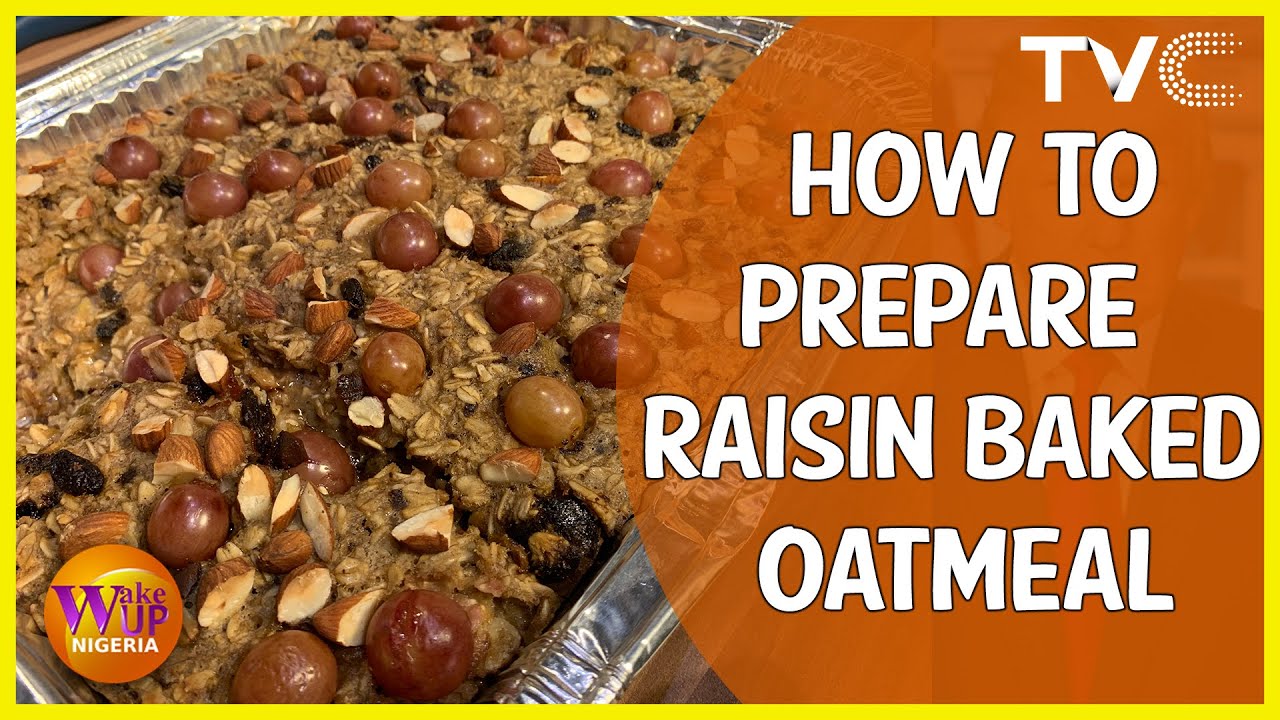 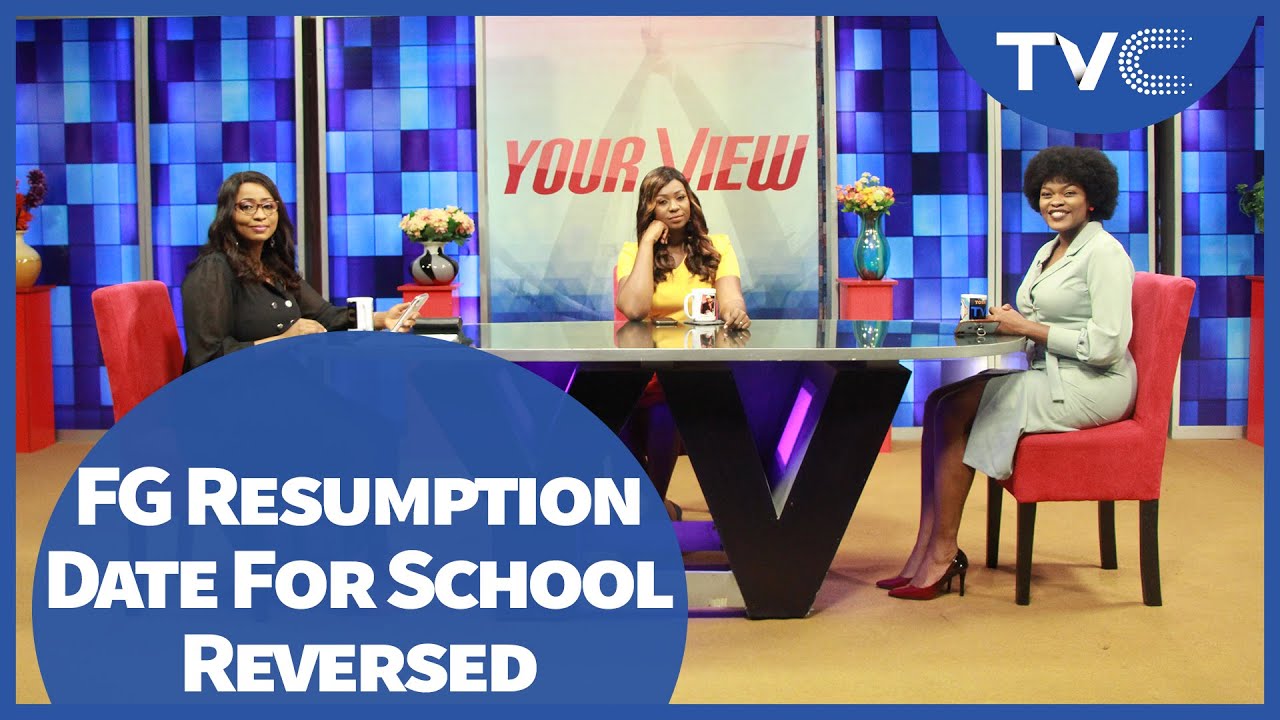