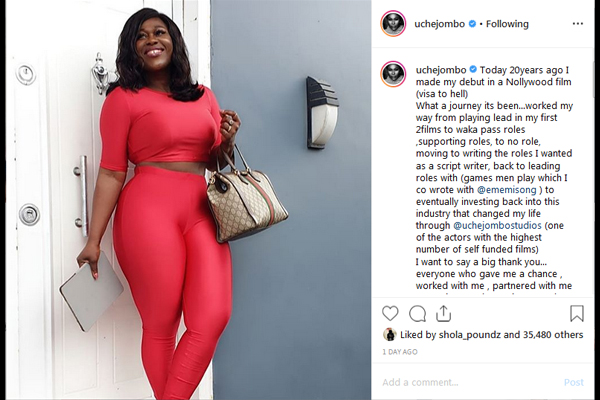 Popular Nollywood actress, Uche Jombo clocked 20years of being in the Nollywood industry yesterday. The actress who has featured in about 200 movie roles and over 30 films as a writer, started producing movies with Nollywoodhustlers 10years ago, she has about 6 films credited as a director including Lost in us, Heaven On My Mind, how i saved my marriage, within these walls, music republic etc.

Uche Jombo is married to Kenney Rodriguez  and they are blessed with a kid.

Today 20years ago I made my debut in a Nollywood film (visa to hell) What a journey its been…worked my way from playing lead in my first 2films to waka pass roles ,supporting roles, to no role, moving to writing the roles I wanted as a script writer, back to leading roles with (games men play which I co wrote with @ememisong ) to eventually investing back into this industry that changed my life through @uchejombostudios (one of the actors with the highest number of self funded films) I want to say a big thank you… everyone who gave me a chance , worked with me , partnered with me on projects and most importantly YOU. …My true ujlovers ❤ THANK YOU. With over 200 films as an actor, over 30films as a screenwriter, over 30 films as an executive producer , lately 6films as a director and STILL going!!! I made it this far because of you and we only just began 😁 Join me in raising a glass 🥂 to #UJ20yearsinNollywood. (We are moving the big celebration to December😁) I look forward to many more years contributing to taking Nollywood where it should be. What's your best Uj film? 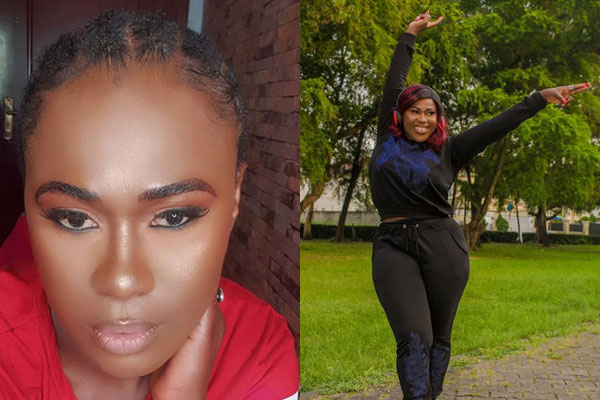 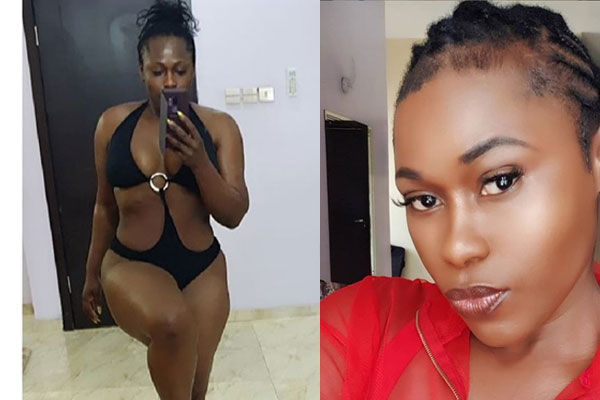 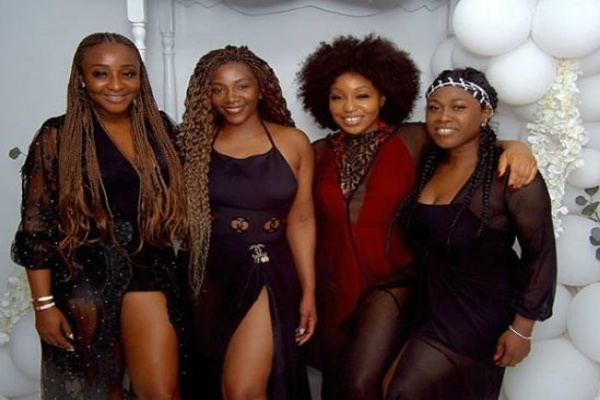 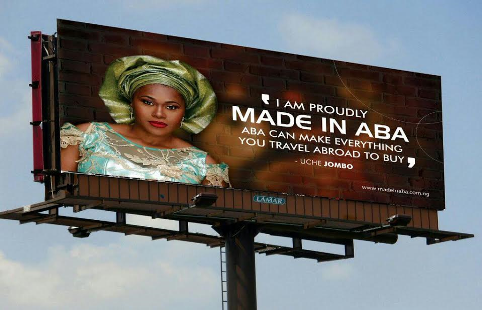